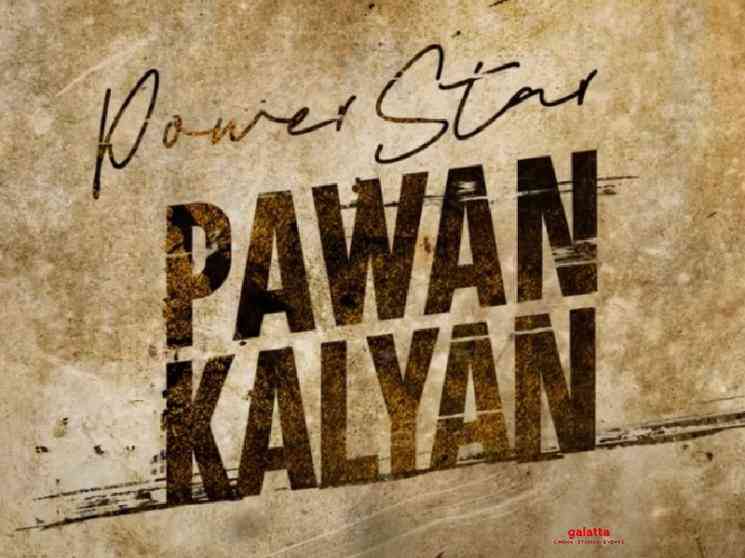 Ayyappanum Koshiyum is one of the most critically acclaimed and commercially successful films of 2020. The film which featured Prithviraj Sukumaran and Biju Menon in the lead roles was applauded for its gritty filmmaking, strong writing and an engaging screenplay, along with intense performances of the lead actors. Ayyappanum Koshiyum, which was directed by late Sachy, was a story that dealt with egoistic problems between two men. The success of the film paved the way for its remake in other languages and it looks like the Telugu remake will only go on floors first. Yes! The announcement regarding the project was made this morning and the news has made the fans excited.

Power Star Pawan Kalyan has been roped in to play one of the leads and he would be reprising Biju Menon’s character as a police officer. Pawan Kalyan is known for his attitude and charming screen presence and when given a high voltage character like Ayyappan, he would definitely deliver his best without any doubt. The announcement of the Telugu remake was made through a video and the film is tentatively addressed as ‘Production No:12’. Produced by Suryadevara Naga Vamsi under the banner of Sithara Entertainments, this remake film will have cinematography by Prasad Murella, editing by Navin Nooli and art direction by AS Prakash.

The current musical sensation SS Thaman has been signed onboard to take care of the songs and background score. Thaman has already created huge expectations with his powerful re-recording for the announcement promo. With a strong and energetic background score, the electrifying screen presence of the lead stars would definitely be elevated. The film will be directed by Saagar K Chandra who has already made films like Ayyare and Appatlo Okadundevadu. Rana Daggubati is said to play Prithviraj's character and that announcement is expected to be made separately on a fresh day. Details regarding the rest of the cast and commencement of shoot are yet to be announced and let us wait for further updates.

Pawan Kalyan is currently shooting for Vakeel Saab, the Telugu remake of Amitabh Bachchan - Taapsee starrer Pink. Vakeel Saab features Anjali, Nivetha Thomas and Ananya Nagalla as the three female leads and it is directed by Sriram Venu. This courtroom drama marks the comeback of Pawan Kalyan into cinema after a gap of 2 years.

Pawan Kalyan is also committed to doing a film each with directors Krrish (of Vedam/Vaanam fame) and Harish Shankar. With so many exciting projects in the lineup, one can surely say that Pawan Kalyan's fans are in for some massive treat. Check out the announcement of Ayyappanum Koshiyum Telugu remake starring Power Star Pawan Kalyan here: