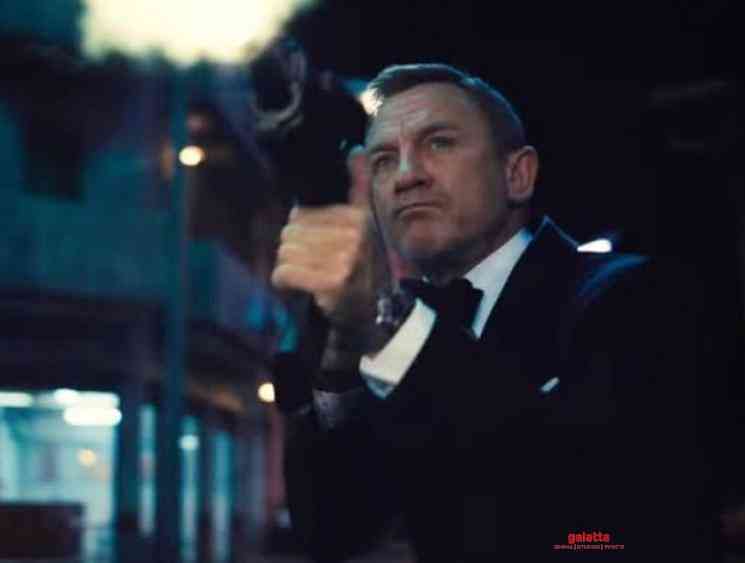 The 25th James Bond film in the global blockbuster franchise, No Time To Die, is gearing up for a massive release on April 8, this summer. The upcoming action film will see 51-year-old British actor and Hollywood superstar, Daniel Craig, returning to the role for the fifth and most likely the final occasion as the fictional MI6 agent after previous James Bond films namely Casino Royale, Quantum of Solace, Skyfall and Spectre. 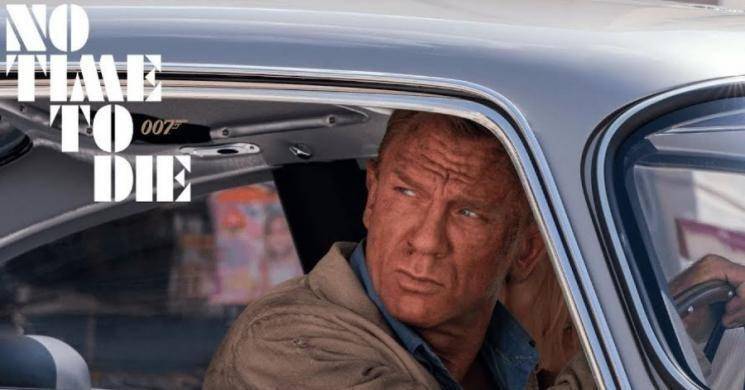 No Time To Die has been carrying tremendous expectations ever since it went on floors last year considering the film will mark the final appearance of Daniel Craig as the British super-spy, which has many fans quite curious. Post an intense and spectacular trailer unveiled in December last year, a new No Time To Die promo had been officially released earlier today as a treat for all fans who were watching the American football Superbowl event. 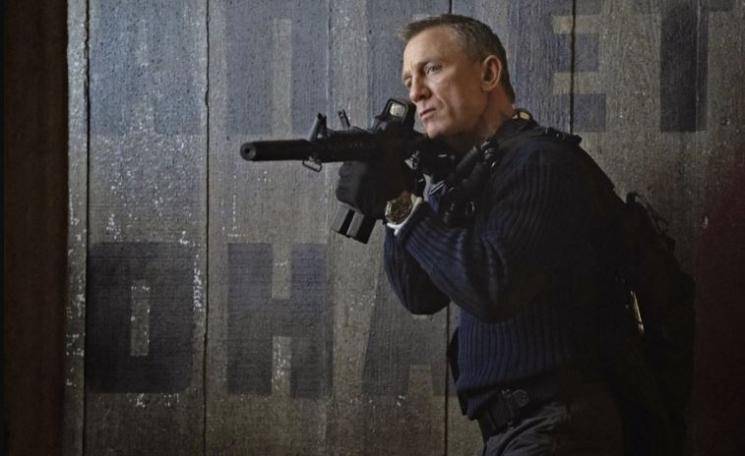 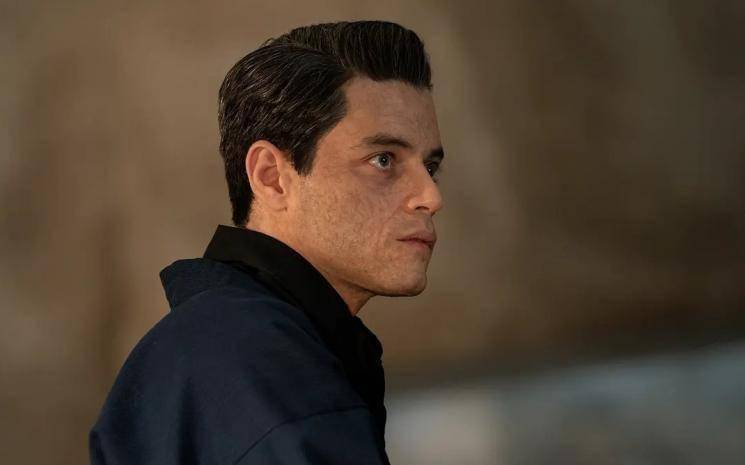 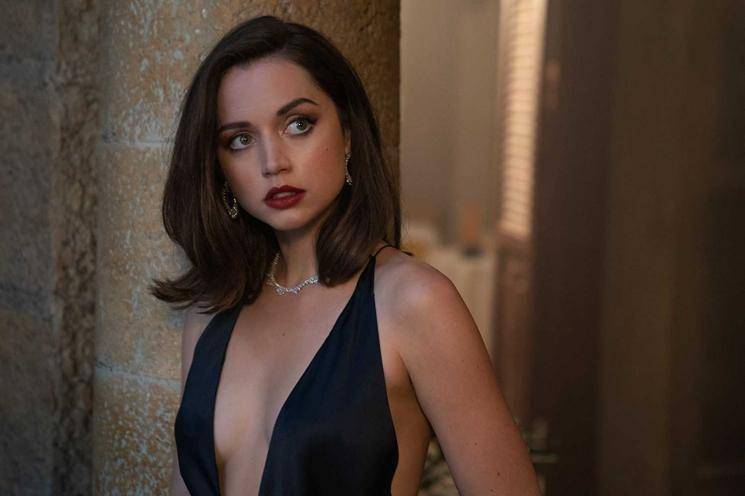 Directed by Cary Joji Fukunaga, the film has been produced jointly by Metro-Goldwyn-Mayer (MGM) and Eon Productions with acclaimed Academy Award-winning composer Hans Zimmer announced to be scoring the film's music only a few days back. The first ever James Bond film to be shot using IMAX cameras, No Time To Die also includes in its huge cast names like Oscar-winning actor Rami Malek as the antagonist, Ralph Fiennes, Ben Whishaw, Rory Kinnear, Naomie Harris, Jeffrey Wright and Christoph Waltz reprising their roles from the previous 007 films and Léa Seydoux, Lashana Lynch, Billy Magnussen, Ana de Armas, David Dencik coming on board as new cast members. 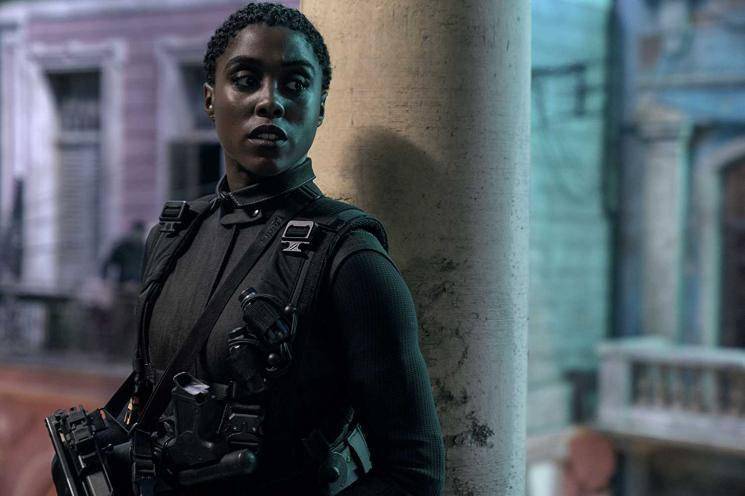 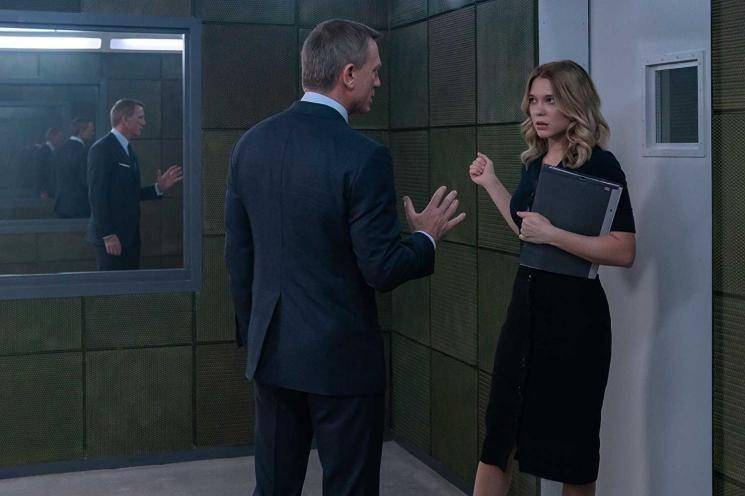 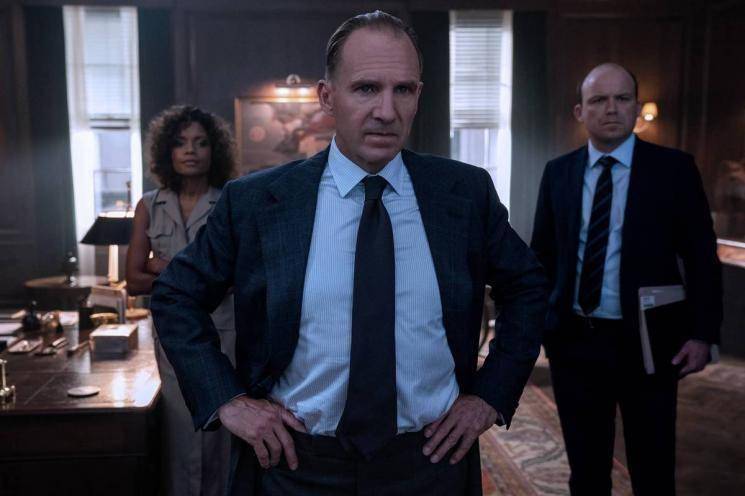 Check out Daniel Craig in the new No Time To Die action promo below: