Bigg Boss Losliya to pair up with Aari Arujuna for a new movie!

One of the most popular reality shows on TV - Bigg Boss has been a launchpad for many of its contestants to get a break into tinsel town or on the small screens. After a rousing Season 1 in Tamil, the Bigg Boss Tamil Season 2 faced a dip in viewership before the third season resurrected the show's standing among the audiences. Almost all the contestants of Bigg Boss Tamil Season 3 became very popular during and after the show and one of the most popular was Losliya, a Sri Lankan Tamil new presenter. She hit the headlines after her in-show romance with fellow contestant Kavin became a widely followed subject! 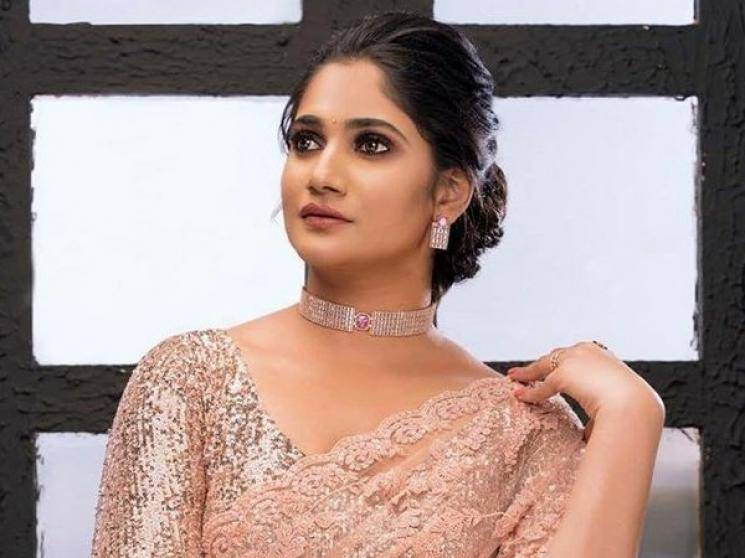 However, the romance seems to have ended in the show itself, as Kavin exited the show and the two have not been seen together at any public event and Kavin even stated in a media interaction that he's single. Ever since being on the show made Losliya famous, many of her fans have been eagerly waiting to see when the beauty would enter movies. After a lot of speculation, it came out that she is entering movies but details of the project were not revealed. However, we now have an update on Losliya's acting venture! Reports state that she is to be pairing up with actor Aari Arujuna of Nedunchalai fame. 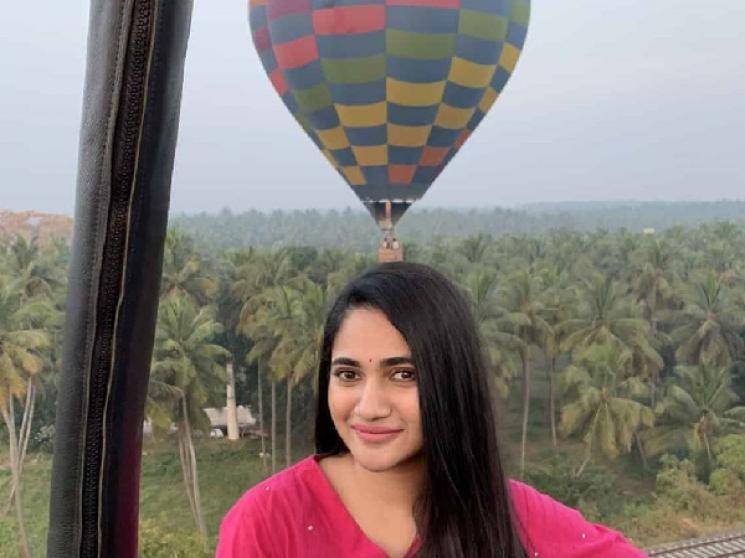 Pics of Losliya and Aari from the project's pooja have been going viral on the internet. One of Losliya's fan pages shared these pics and mentioned that this is one of the movies that she has signed up for. Comments on this post give rise to speculations that there is another big project that Losliya is a part of and that announcements regarding this would be coming out soon. Dimpled diva Srushti Dange is also a part of this project, which is the Production No. 2 from Chandraa Media Vision and is being directed by Albert Rajaa.

Check out the photos here: 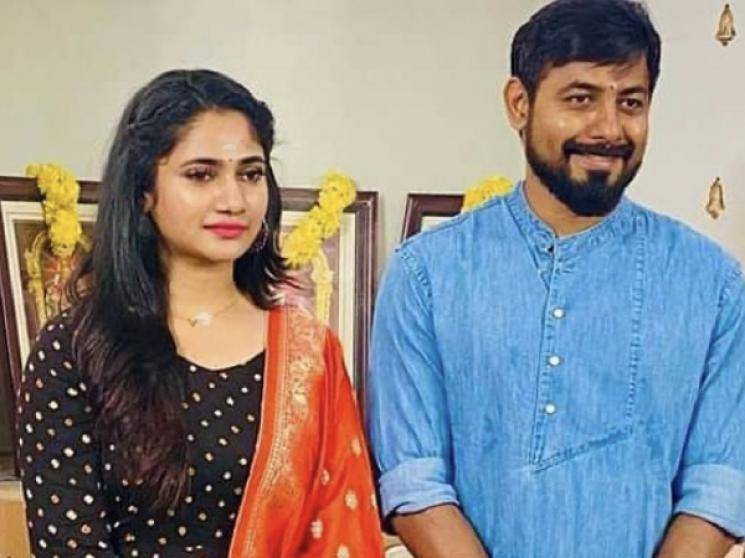 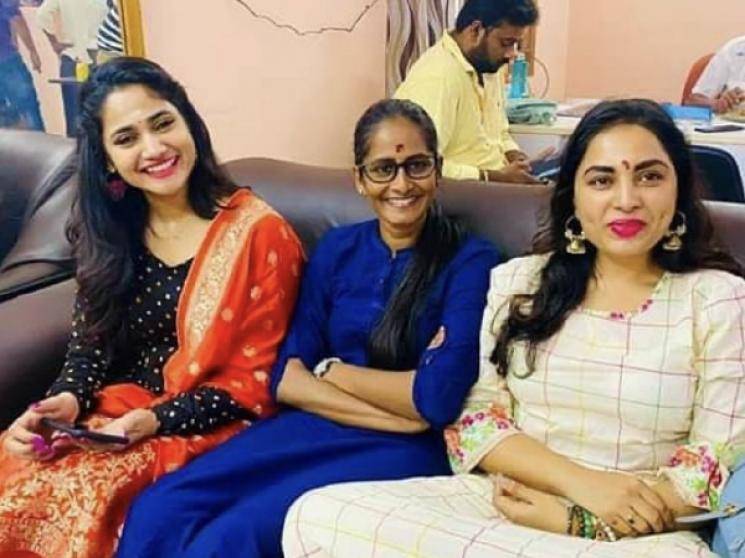 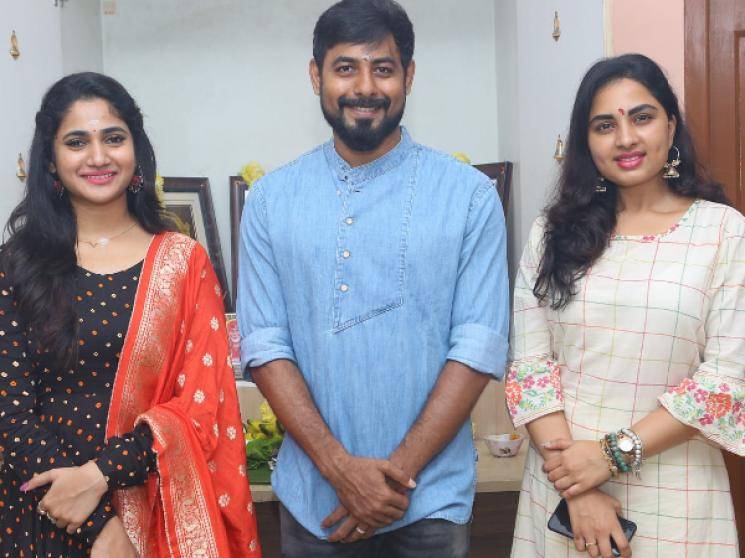