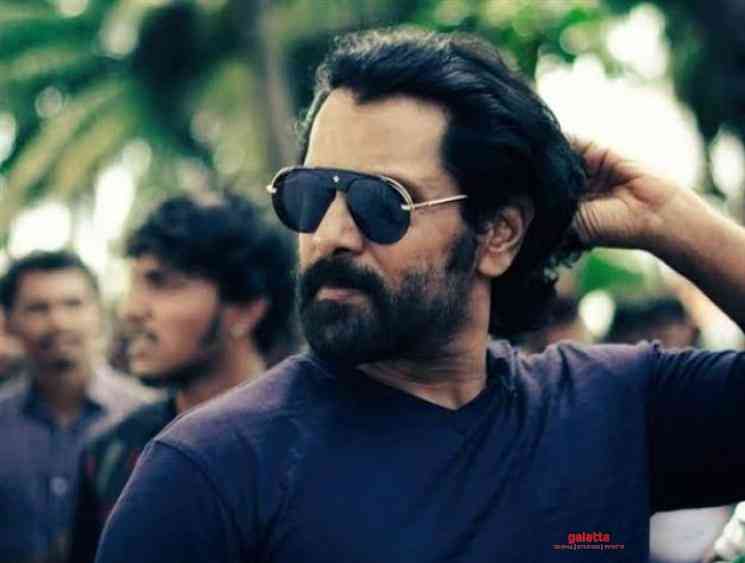 'Chiyaan' Vikram's 58th film, Cobra, announced last year, has been progressing at a steady pace with a major chunk of filming already wrapped up. Being produced by Lalit Kumar's Seven Screen Studio, the upcoming film under Demonte Colony and Imaikkaa Nodigal fame Ajay Gnanamuthu's direction has been described to be an intense thriller and is being billed to be yet another prospective venture where Vikram will showcase his histrionics as a performer once again. With the film's last schedule in Kolkata wrapped recently, it has now been revealed that there are plans to bring Cobra to theatres as a Ramzan treat on May 21, which will only be known in the days ahead when an official statement is issued. 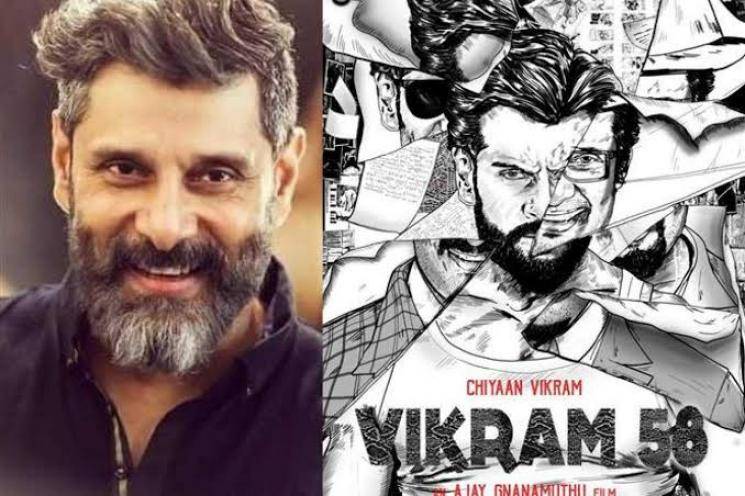 The next schedule of Cobra is being planned to be shot in various locations across Russia. Furthermore, it is being reported that actor Mohammad Ali Baig of Aruvi fame had completed shooting for 10 days and is expected to join the sets of the film again for the next schedule alongside Vikram. Cobra being directed by Ajay Gnanamuthu will include several highlights among which are Oscar-winning composer A. R. Rahman scoring the music and former Indian cricketer Irfan Pathan making his debut in cinema as the antagonist. The film also has KGF actress Srinidhi Shetty, Mirnalini Ravi, Anandaraj among others in major starring roles with cinematography by newcomer Harish Kannan and editing by Bhuvan Srinivasan. 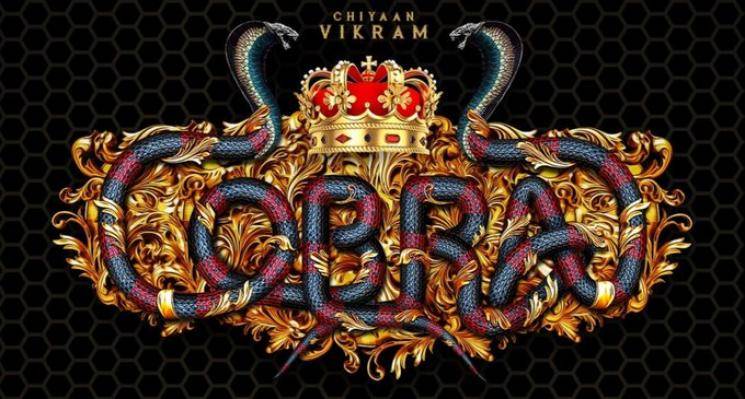 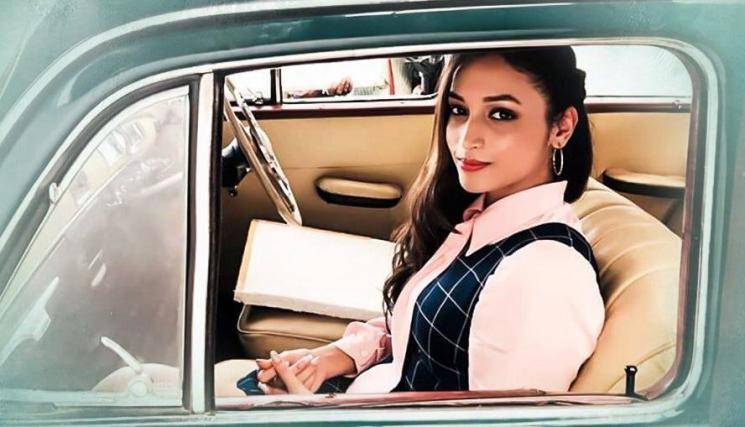 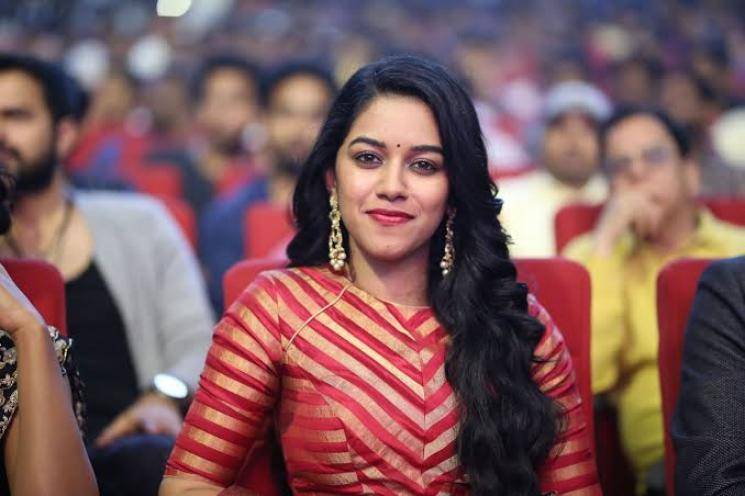 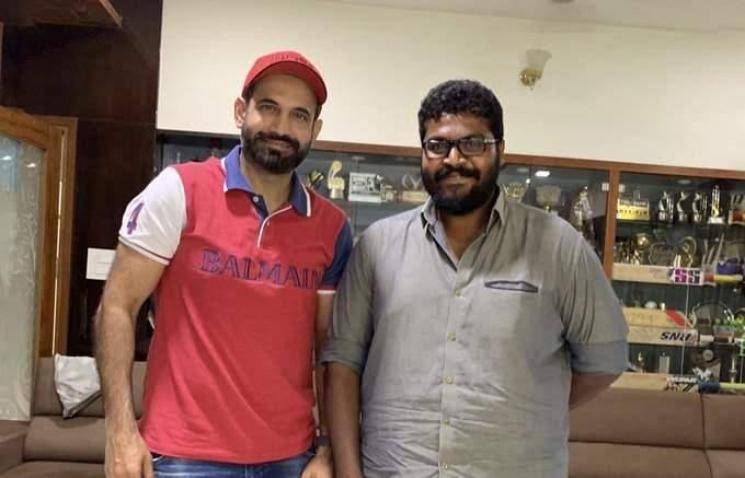 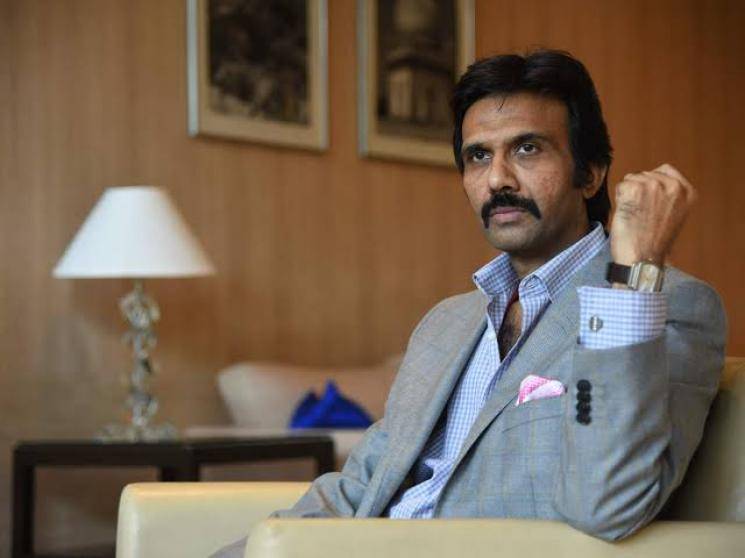