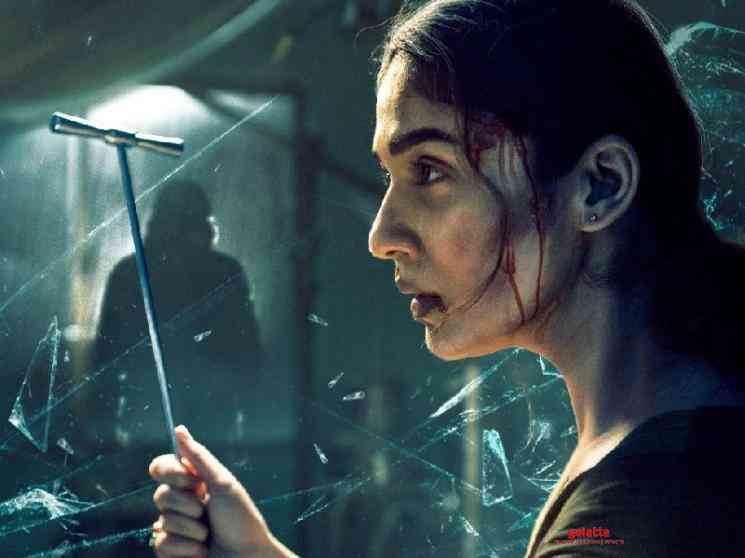 Nayanthara has various exciting projects in her line up and one among those happens to be Netrikann which is directed by Milind Rau of Aval fame. Nayanthara’s boyfriend and director Vignesh Shivan makes his debut as a producer with this venture and he has produced the film under the banner of Rowdy Pictures. This exciting thriller happens to be Nayanthara's 65th film and it has music scored by Girishh. The other members in the technical team include RD Rajasekhar for cinematography, Lawrence Kishore for editing, Dhilip Subbarayan for stunts, and S Kamalanathan for art direction. The makers have now released the first look poster of the film which looks quite intriguing.

The poster has various exciting elements that makes you curious about the premise. Nayanthara looks great and it looks like she has got a challenging role to play after Maya and Aramm. The poster features Nayanthara having a reflex hammer in her hand and it is suggestive of the protagonist’s chaotic situations. She is said to be playing the role of a visually challenged person and it is going to be interesting to see how the lady superstar aces the character.

Nayanthara will next be seen in RJ Balaji’s debut directorial, Mookuthi Amman which is said to have a direct digital release on Disney + Hotstar OTT platform. The film has got huge expectations among the fans and it is expected to be a fun filled entertainer. Nayanthara plays an important role in Superstar Rajinikanth’s Annaatthe, directed by Siva and produced by Sun Pictures. According to reports, Nayanthara will be seen as a lawyer in Annaatthe and it is her second outing with director Siva after the blockbuster success of Viswasam.

Nayanthara also plays one of the leads in Vignesh Shivan’s next directorial - Kaathuvaakula Rendu Kaadhal that stars Makkal Selvan Vijay Sethupathi and Samantha Akkineni as the other leads. Produced by Lalit Kumar under the banner of 7 Screen Studios, this romantic comedy entertainer will have music by Anirudh Ravichander. Very recently, Nayanthara signed her next film in Malayalam cinema with Kunchacko Boban. The film is called Nizhal and it is a thriller. With so many happening projects that are progressing simultaneously, one can confidently say that Nayanthara’s next few years are bright and exciting. For now, check out the first look poster of Netrikann here: 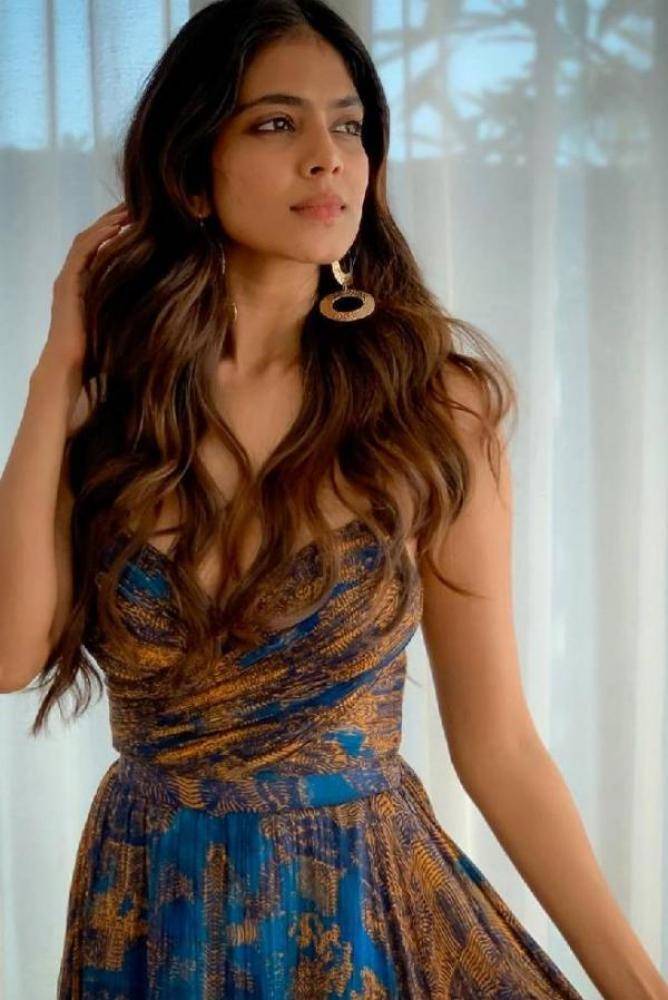 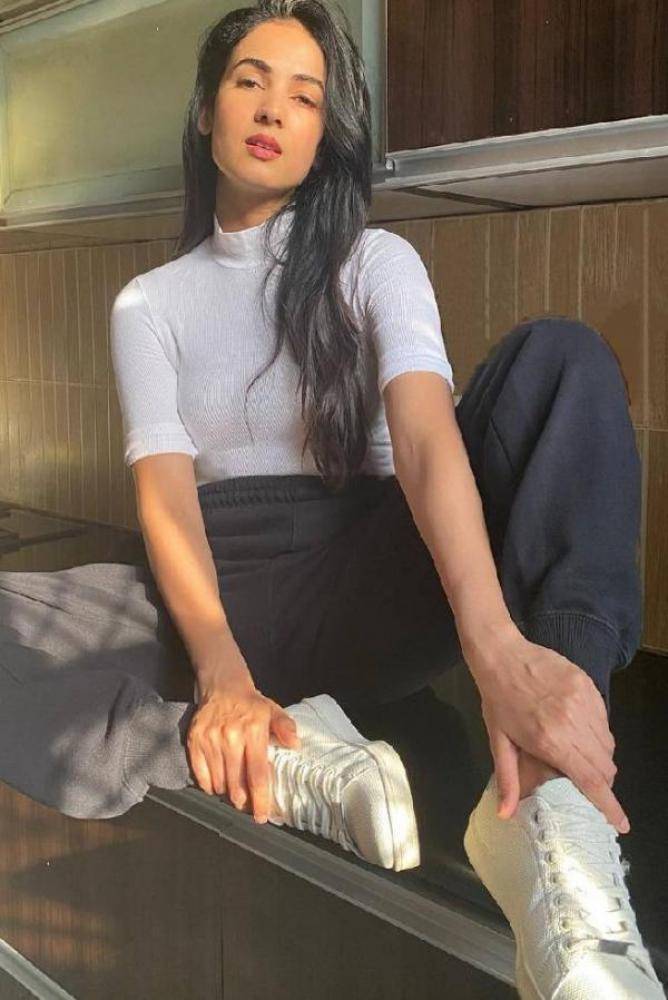 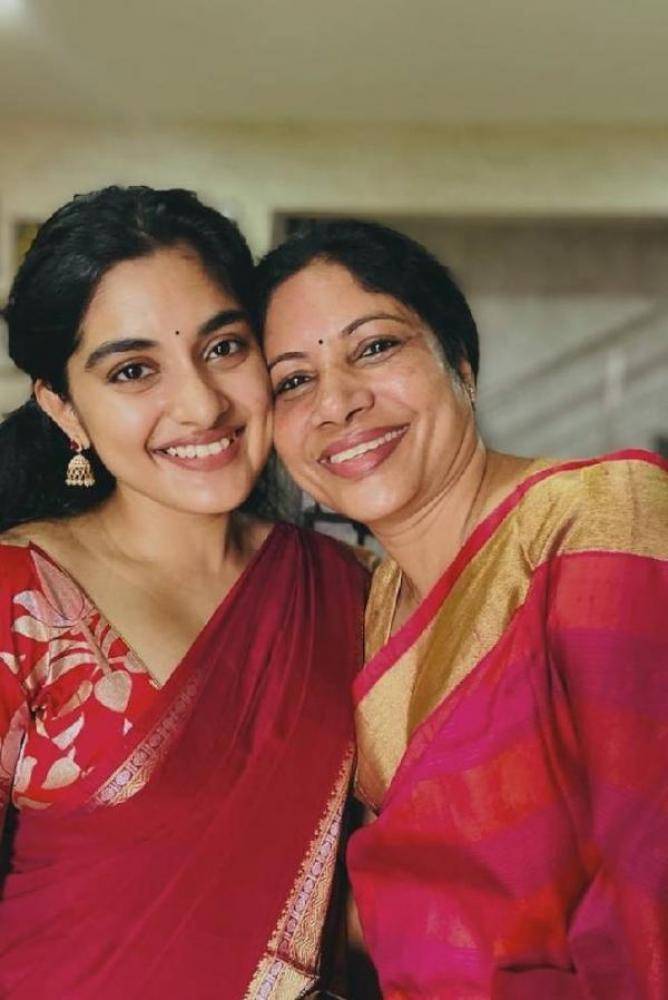 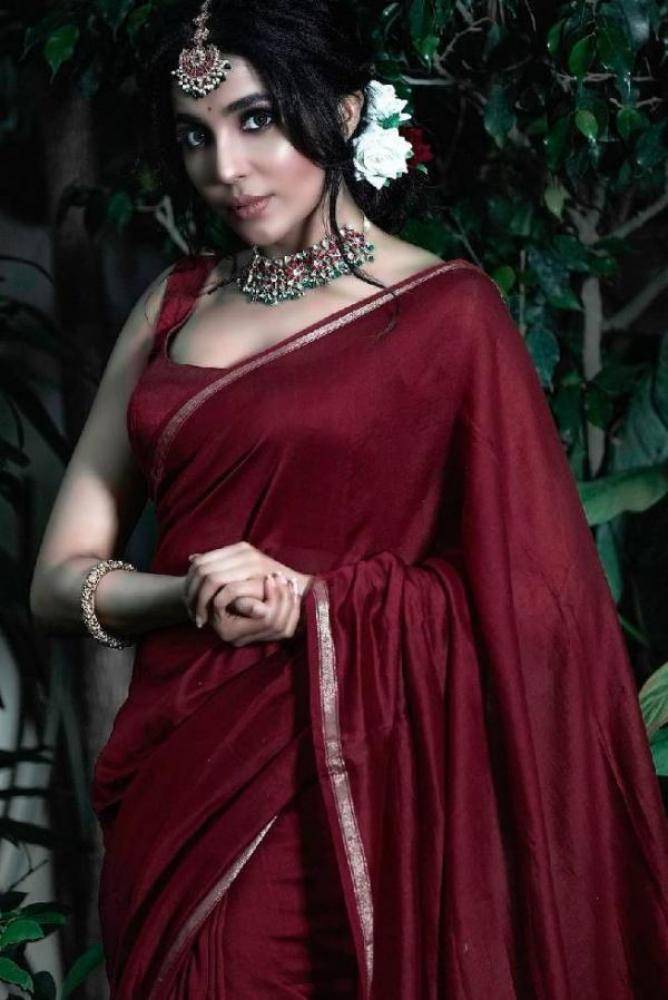 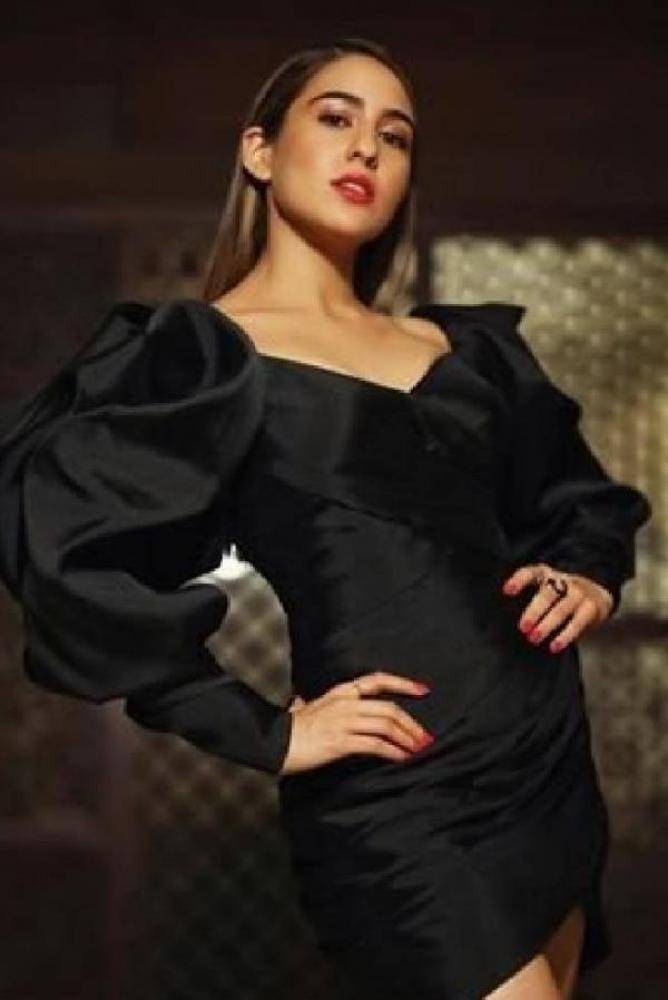 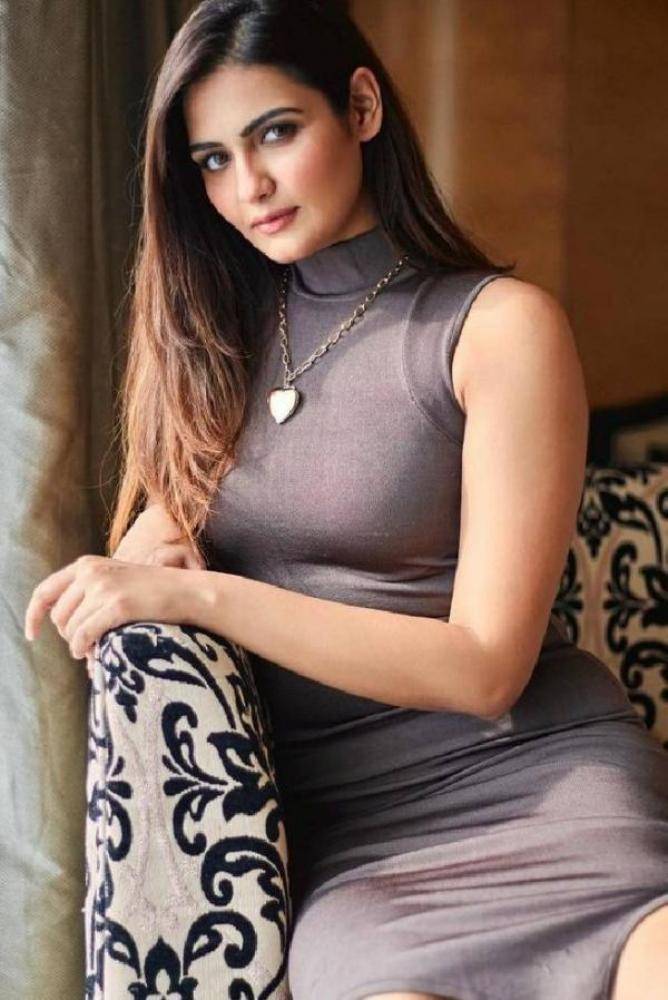