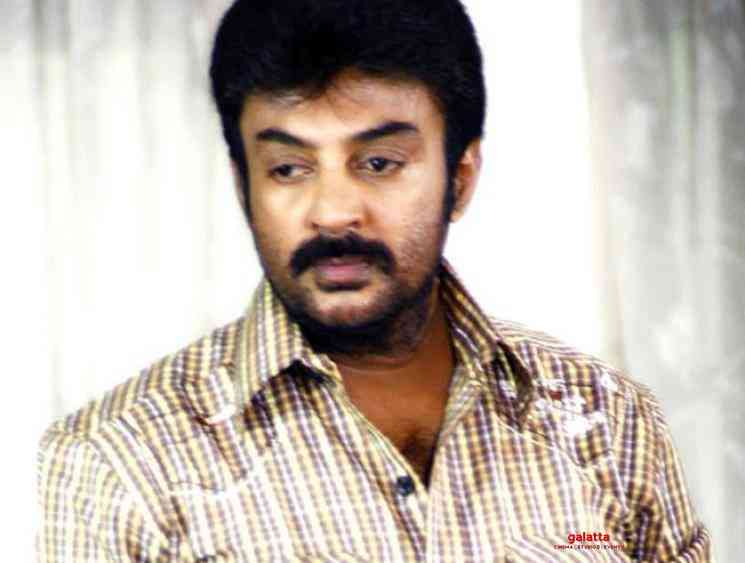 Actor Mohan Rao famously known as Mike Mohan was a matinee hero in the 80’s. He made his debut with a Kannada film in the year 1975 which turned out to be blockbuster. Since the release of Balu Mahendra’s Moodu Pani in 1980 he has become one of the biggest stars of the Tamil cinema industry. He is called the "Silver Jubilee Star" since almost all movies featuring Mohan witnessed a fantastic run. Mohan had market-level equal to Rajinikanth and Kamal Haasan in the 80’s. However, things changed in 90’s, a period when he struggled to give a single hit film. He soon stopped acting in films. After a long gap, Mohan has now announced that he will be acting in a film this year. He confirmed this news while meeting his fans today. Check out what he had to say: 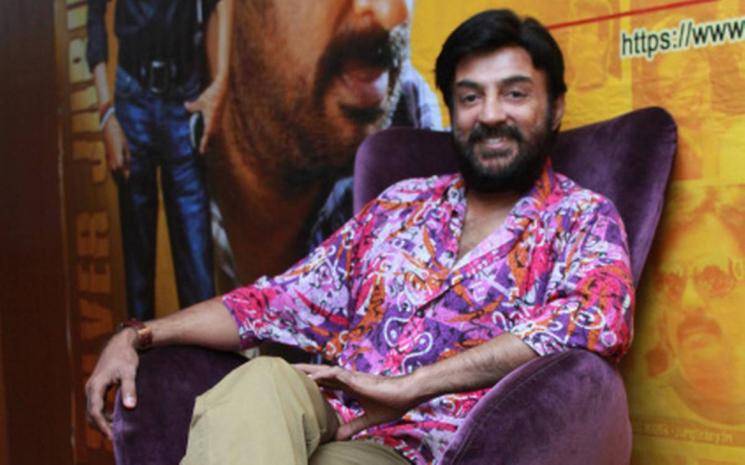 “More than accolades that I have won over the years, more than success that I have had in my illustrious career, I always consider my fans have my biggest achievement. The love that I still get from my fans is what gives me the pride more than the numerous silver jubilee projects that I have been associated with. I wanted to meet and thank my fans in 2020 along with a good film but couldn’t avoid meeting you a little earlier than that. 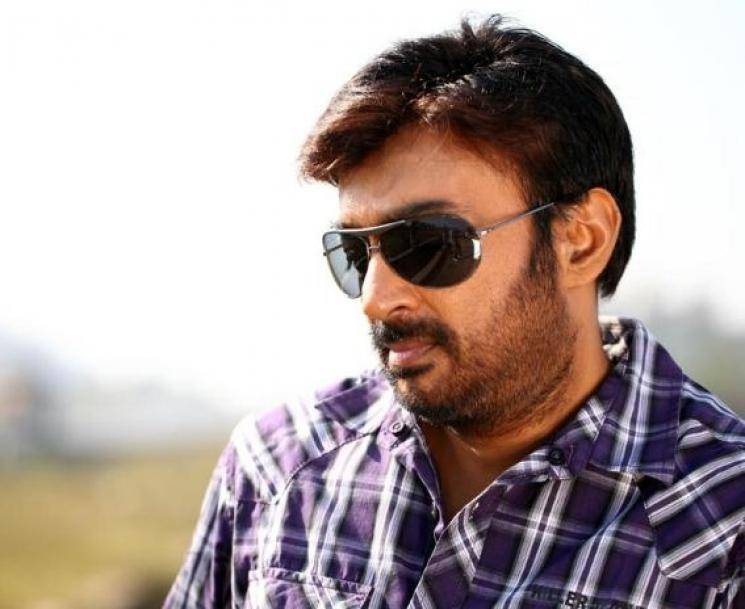 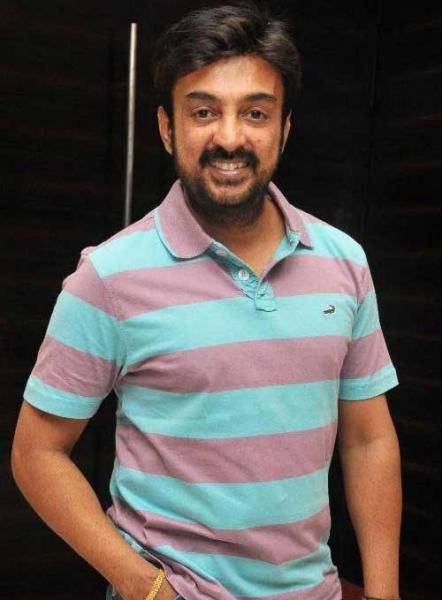 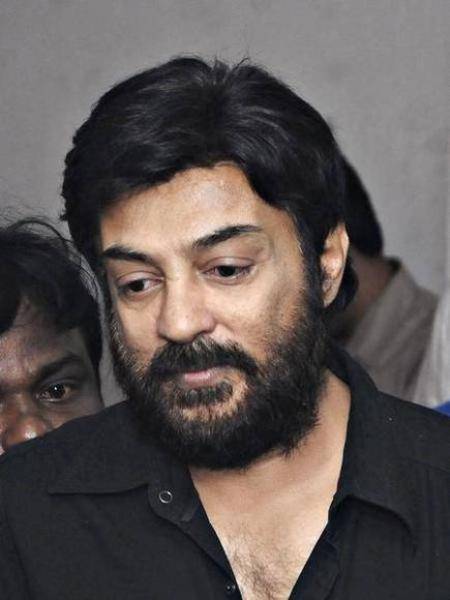 I need to thank my costume designer, the costumes that I used to wear in my films were famous those days, all credits go to him, he used to be Thalapathy Vijay’s costume designer too. Vijay saw my films and asked for my costumer. I wanted to meet you after giving a film, a film that I can vouch for with pride. I wasn’t able to find a script like that. I have been getting a lot of offers, I get 1 or 2 scripts every month but I didn’t not like any of those scripts. That’s why I have not been doing any films. But now, with god’s grace, I have found a very good script. I will definitely do that film in 2020.