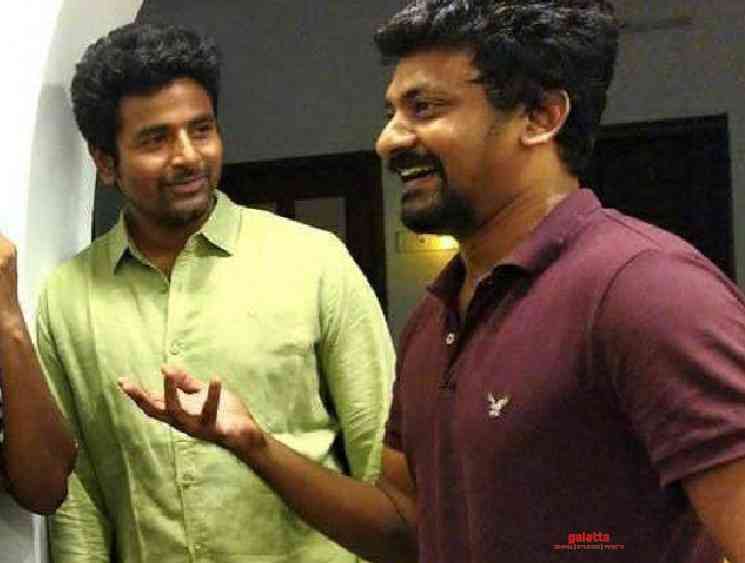 Sivakarthikeyan was last seen in the action drama, Hero, directed by P.S.Mithran and produced by KJR Studios. This film which spoke about the educational scams and the commercialization of education, got a mixed response from the audience. After completing Hero, SK moved to his next project, Doctor, directed by his friend and mentor Nelson of Kolamaavu Kokila fame. It has now been revealed that the second schedule of Doctor has begun today (January 6) in Chennai with the main cast and crew.

Director Nelson took to his social media space to share this update to the fans. It looks like the team is shooting at a rapid pace and the progress looks quite fast. Featuring Priyanka Arul Mohan of Gangleader (Nani starrer) fame as the female lead, Doctor has music by Anirudh Ravichander who shares a very good rapport with both, Nelson and Sivakarthikeyan.

The young and talented cinematographer Vijay Kartik Kannan who has worked in films like Sindhubaadh and Aadai is the DoP for this action comedy film. Vinay Rai and Yogi Babu are also part of the film’s casting. Doctor is produced by Sivakarthikeyan Productions in association with KJR Studios. The film is said to release in the later half of the year, probably in August or September.