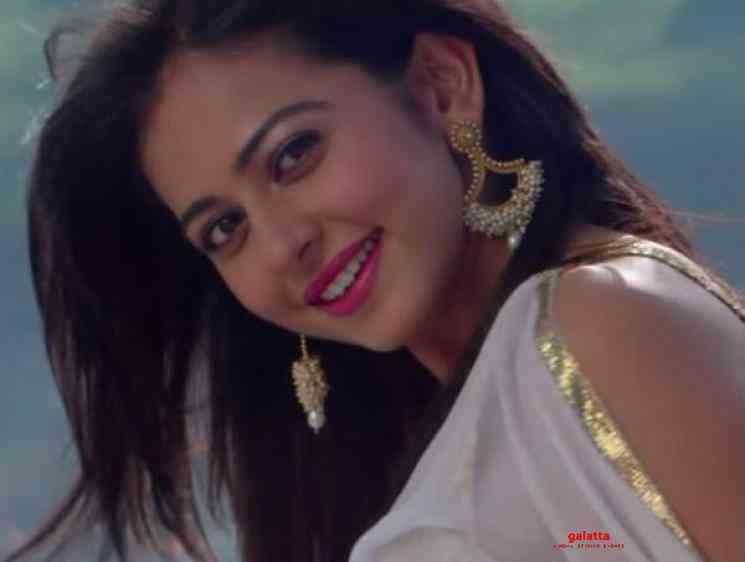 The Bollywood romantic drama film Shimla Mirchi starring Hema Malini, Rajkummar Rao and Rakul Preet Singh in lead roles hit the big screens last week and the film opened to decent reviews from fans and the critics as well. The film directed by Ramesh Sippy is jointly produced by Ramesh Sippy, Rohan Sippy and Kiran Juneja under the banner of Viacom18 Motion Pictures and Ramesh Sippy Entertainment. The movie has cinematography by Jitan Harmeet Singh, editing by Vijay Venkataramanan and music scored by Meet Bros. Anjjan & Meet Bros with the lyrics penned by Kumaar.

With the film running at the theatres, the makers have released the video of the song Sau Galtiyan from the movie. Sau Galtiyan is composed by Meet Bros Anjjan with the vocals of Meet Bros Anjjan Feat. Yasser Desai and Khushboo Grewal with lyrics written by Kumaar. The song featuring Rakul Preet Singh and Rajkummar Rao is shot in some exotic locations which look impressive. Check out the full video of Sau Galtiyan below,