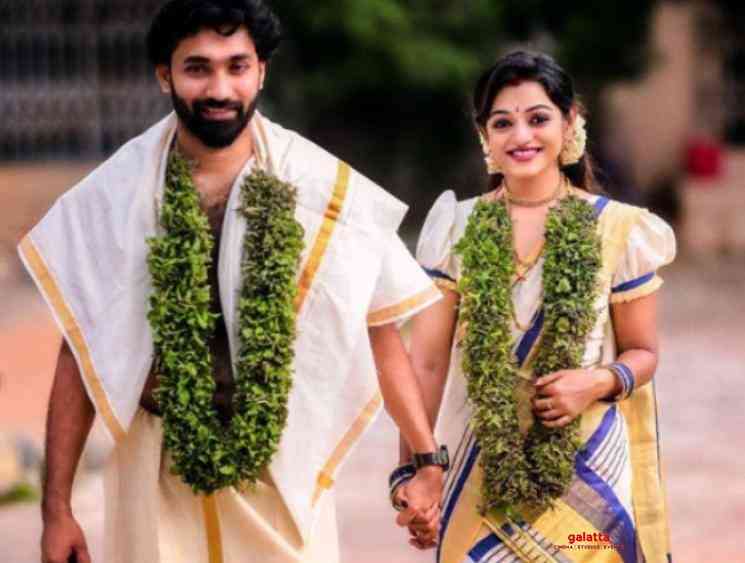 The unexpected outbreak of Corona Virus has affected the daily livelihood of people all over the world. It has also affected the wedding plans of a lot of people who planned to get married this year. However, certain people have gone forward and proceeded with their marriage plans, adhering to the Government rules. Having said that, popular Malayalam television anchor Meera Anil got married to Vishnu, in a low key event, earlier today (July 15). According to reports, the wedding happened at a temple in Trivandrum, according to the Hindu traditions.

The wedding happened as per the Government guidelines and only family members were present for the wedding event. It is said that the couple might host a reception event for the industry friends after the pandemic situation and an official word regarding that is awaited. Pictures from the wedding event have surfaced online and the photos of the couple in their traditional wedding costume has been doing the rounds on social media.

One has to say that the duo look really good together and wishes have been pouring in from quarters for the newly married couple. This was an arranged marriage and it can be recalled that Meera and Vishnu got engaged in the beginning of this year. The wedding was initially planned in the month of June in a grand manner, but due to the unexpected pandemic situation, the d-day was pushed to this day.

Meera Anil made her silverscreen debut as an actor with the Amala Paul - Nivin Pauly starrer Mili (2015), directed by Rajesh Pillai. Meera Anil's husband Vishnu is said to be a businessman based out of Thiruvalla, Kerala. Meera Anil is one of the leading and most loved anchors in Malayalam television industry and she has been hosting the widely popular television show, 'Comedy Stars' for the past few years.

At this happy juncture, Galatta Media congratulates Meera and Vishnu on their marriage and wish them a fruitful life together. Check out the wedding picture below: 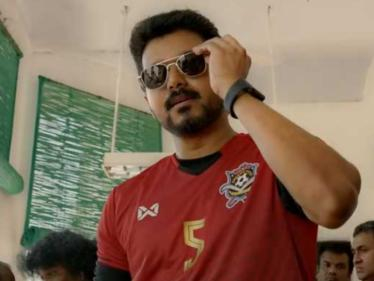 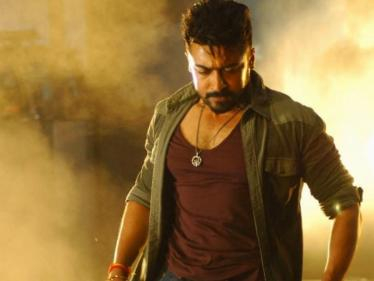 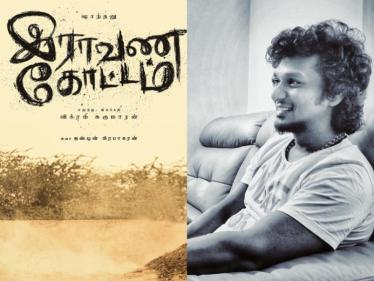 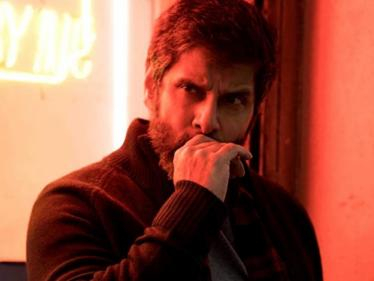 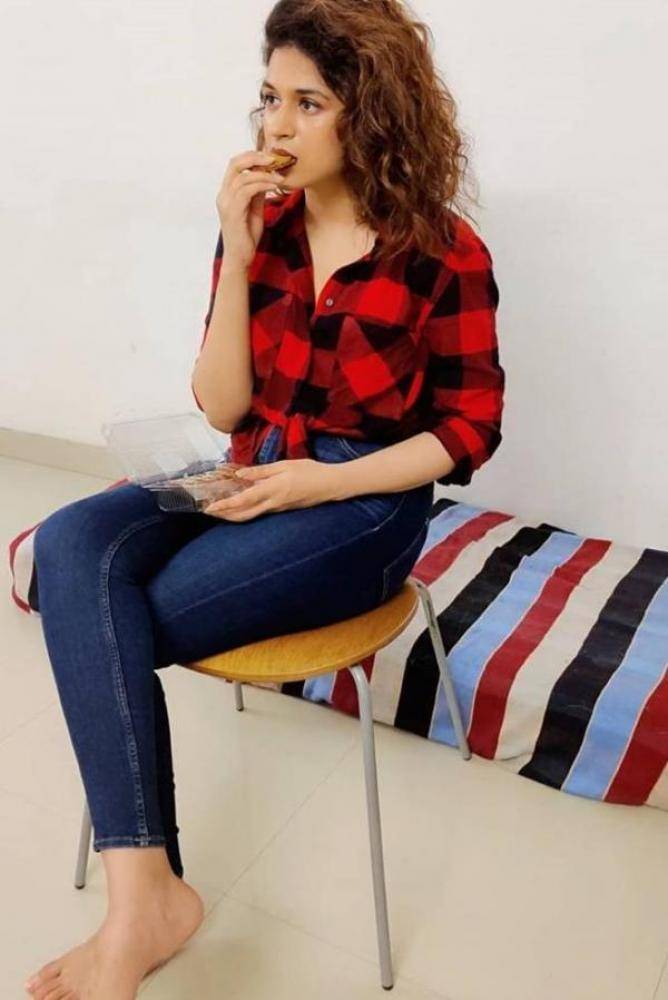 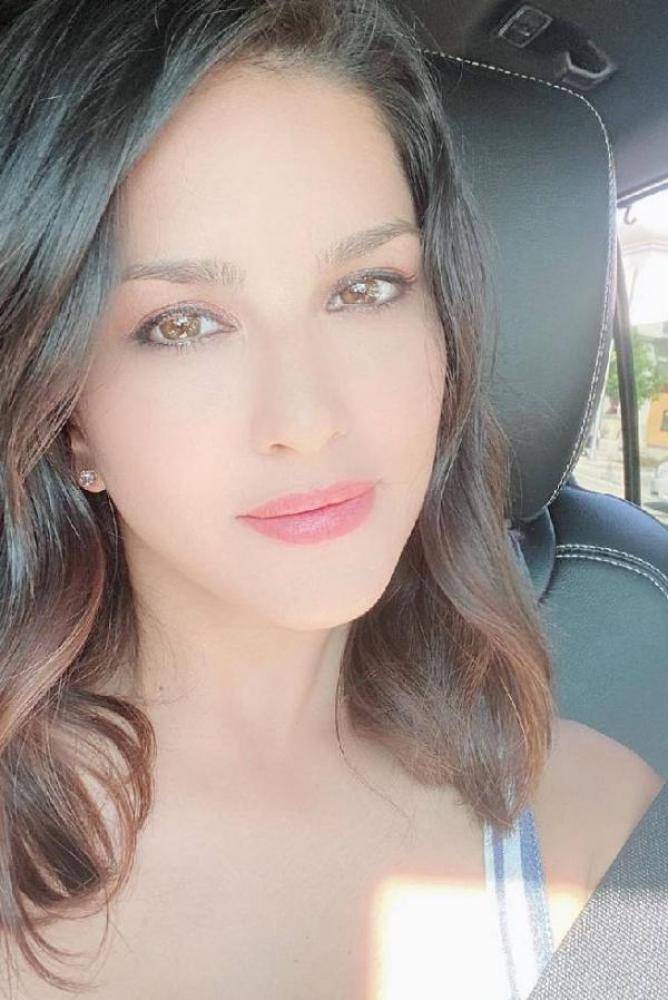 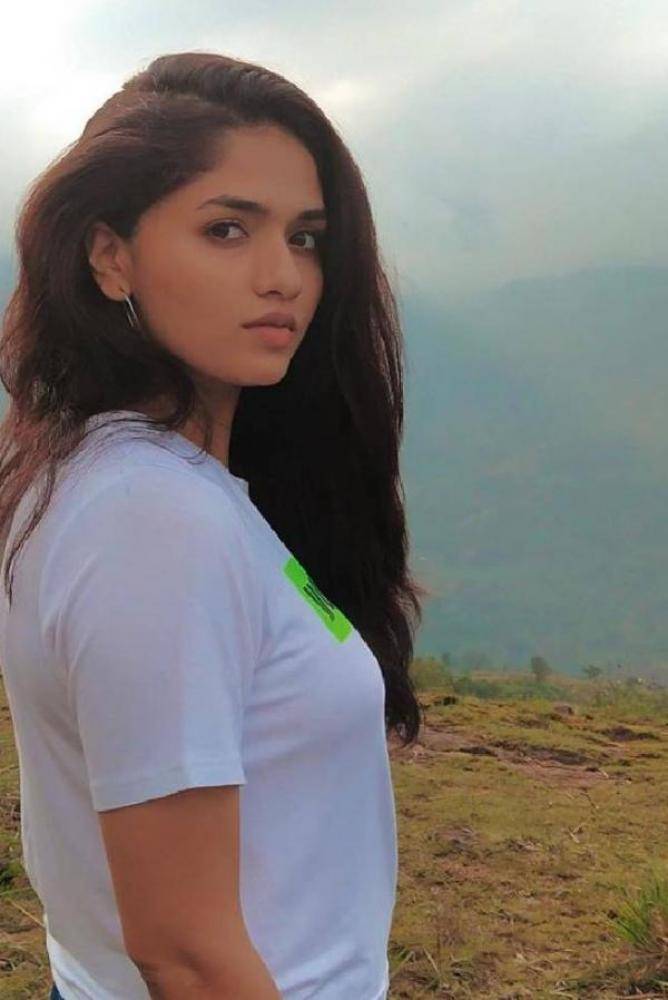 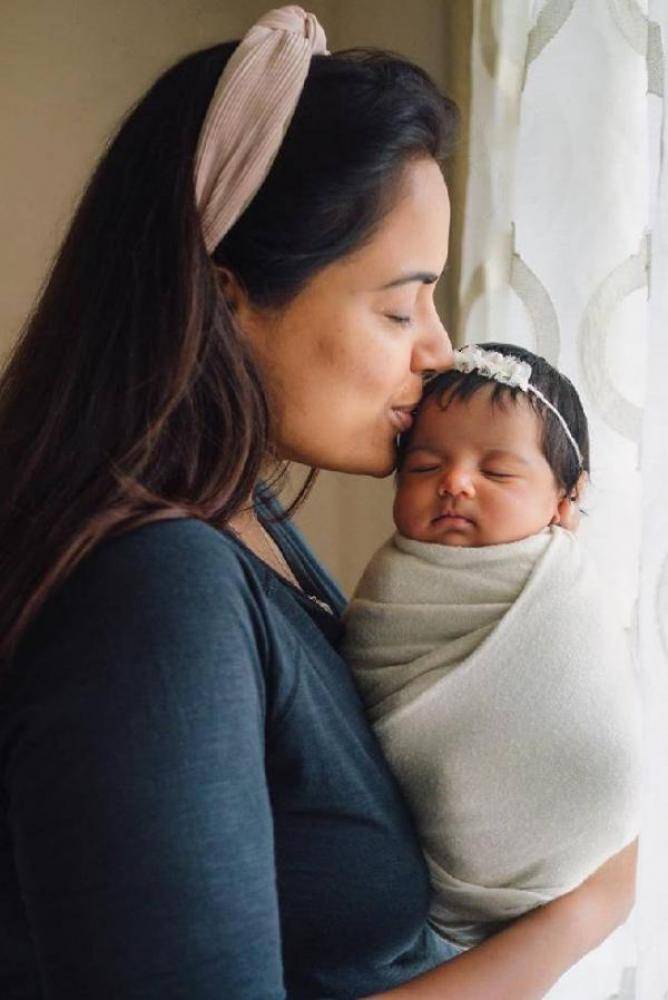 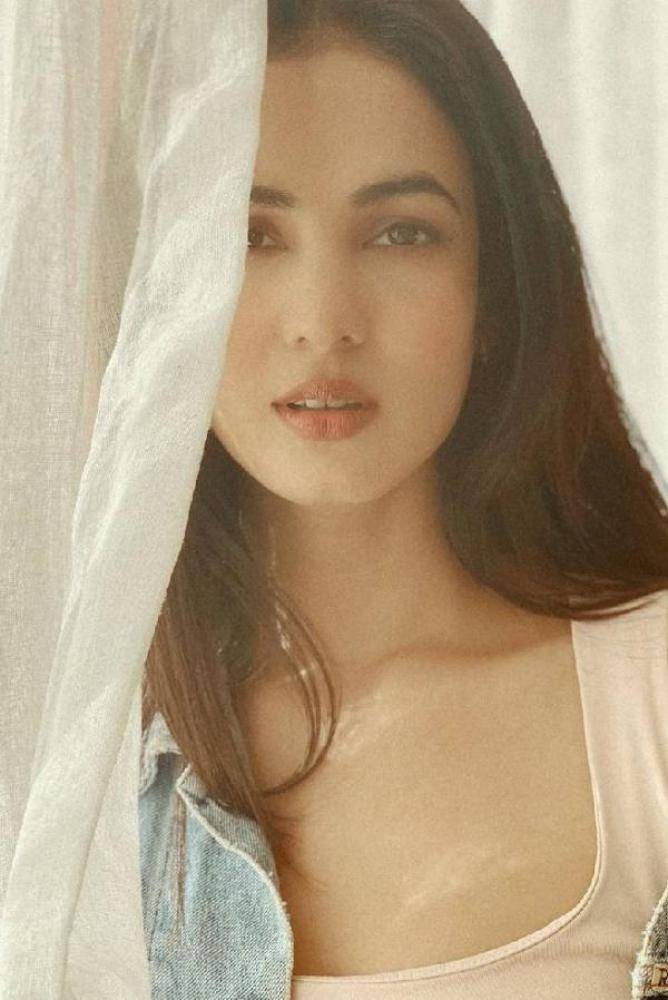 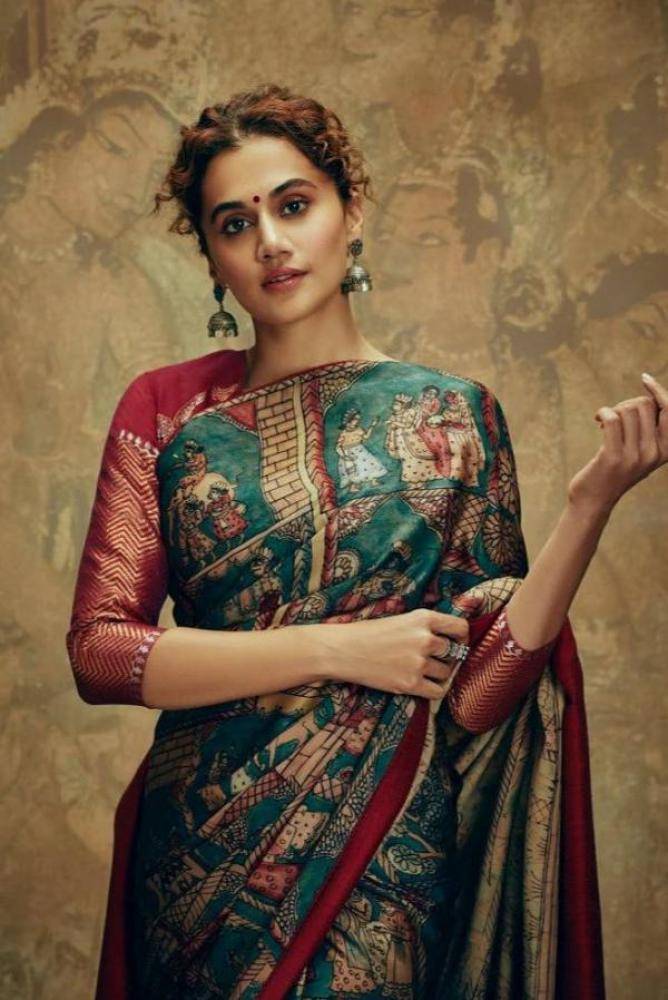