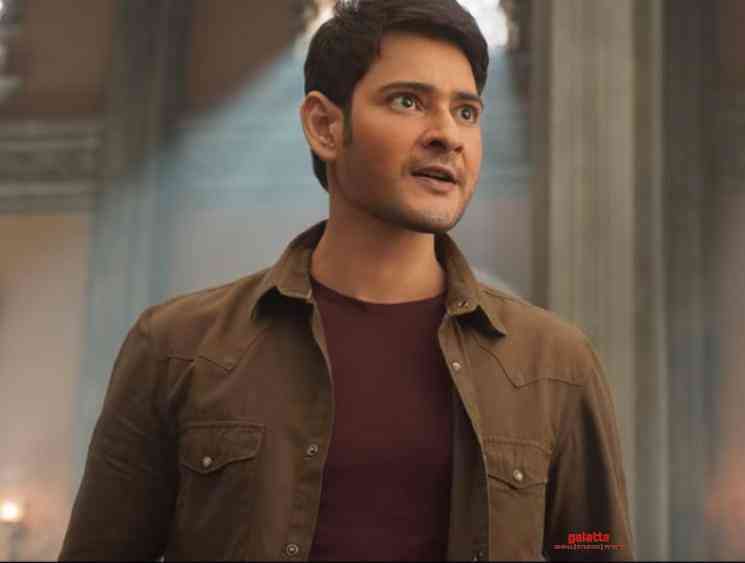 Mahesh Babu’s much awaited mega biggie, Sarileru Neekevvaru will be hitting the screens on January 11, 2020 for the festive occasion of Sankranti. This film has got super high expectations from the fans and the buzz on social media for this film is on a whole new high. Directed by Anil Ravipudi of F2: Fun and Frustration fame, Sarileru Neekevvaru has music by Devi Sri Prasad and cinematography by Rathinavelu. Rashmika Mandanna plays the female lead in this action entertainer that also features big names like Vijayashanti, Prakash Raj, Rajendra Prasad, Sangeetha, and others.

The makers have now released the highly anticipated trailer of the film and it has instantly gone viral on social media. The first one minute of the trailer introduces us to the fun side of Mahesh Babu. We get a glimpse of the romantic and comedy scenes in this portion and Rashmika gets to play a cute and bubbly mainstream female lead. The mood shifts to serious action and mass for the next minute and we see the face off between Mahesh Babu and Prakash Raj.

Vijayashanti adds support and it looks like she will have a meaty role. The trailer has got a mixed reception from the critics and the general audience, while MB’s fans seem to have enjoyed it. If the film has all the commercial elements mixed in the right proportion, then the film’s box office success is assured. For now, catch the trailer of Mahesh Babu’s Sarileru Neekevvaru here (below the images):