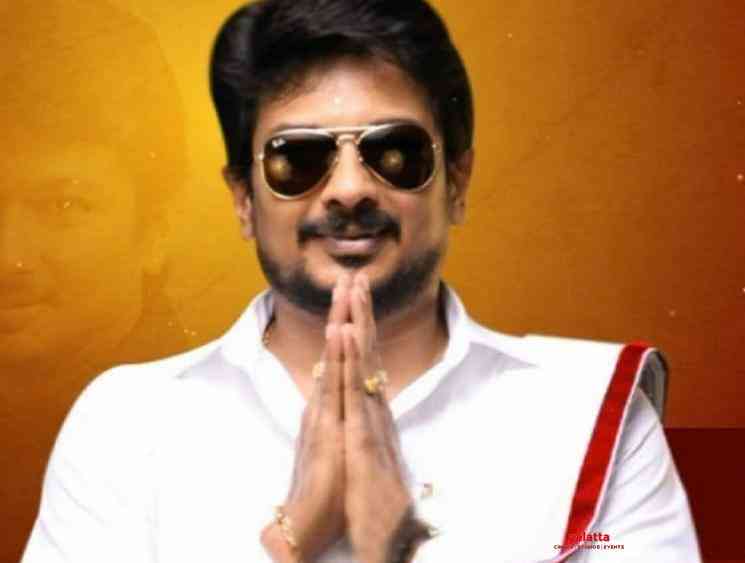 It has been the season of biopics and we had recently seen Queen, a web series that was partly based out of Jayalalitha’s life history. If Jayalalitha was on one side of the road, on the other side was Kalaignar Karunanidhi, former DMK President and Tamil Nadu Chief Minister. Both of them were significant strong pillars of Tamil Nadu politics and they had a humongous fan following separately. Coming back to the topic of biopics, reports were rife in the media that a Tamil film is being planned to be made on the life of Kalaignar Karunanidhi. 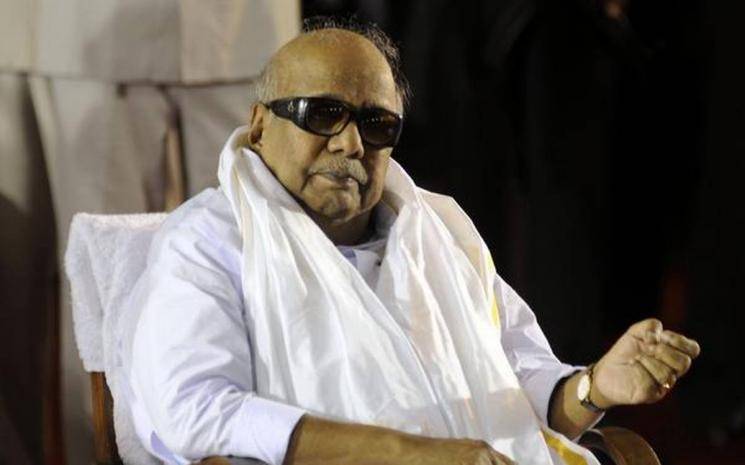 In addition, it was also said that Karunanidhi’s grandson and actor Udhayanidhi Stalin will reprise the legendary’s politician’s role in the biopic. However, leaving no time for speculation, Udhayanidhi denied the reports and termed it to be a ‘fake news’. He took to Twitter to clarify the rumour, thereby placing a full stop to the confusions. 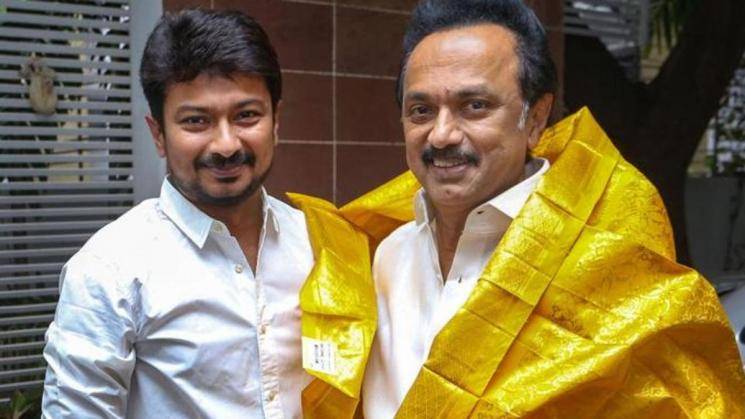 On the work front, Udhayanidhi is awaiting the release of his next film, Psycho, the Mysskin directed thriller which is scheduled to release on January 24. Featuring Nithya Menen and Aditi Rao Hydari as the female leads, Pyscho is expected to showcase Udhay in a completely new dimension. Apart from Psycho, he also has films like Kannai Nambathey, Angel, and an untitled film with director Magizh Thirumeni (Thadam fame) which are in different stages of production. 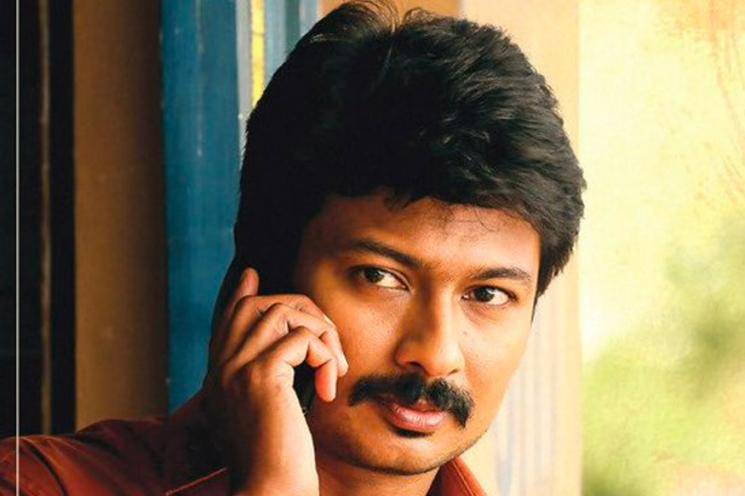 Pls don’t believe this fake news ! Dear News7 pls check with me b4 publishing these kind of false news