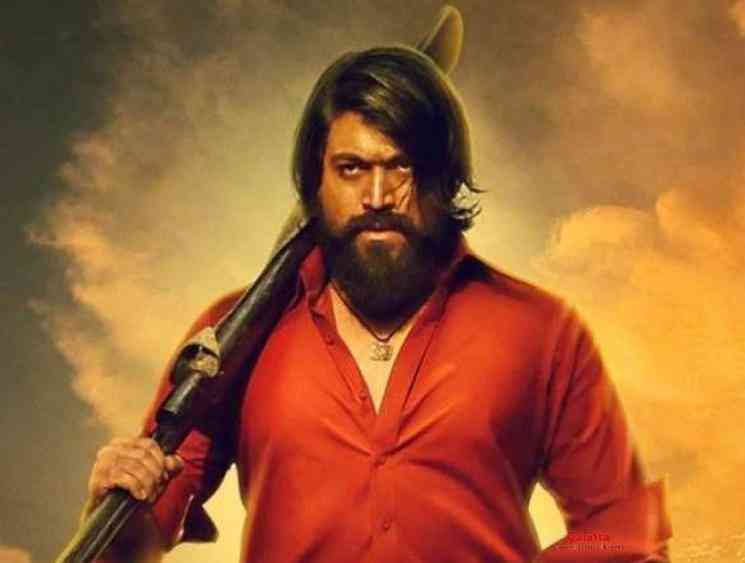 A film that set the entire nation talking, K. G. F: Chapter 1, released towards the end of 2018, went on to become the biggest blockbuster till date in Kannada cinema’s history. Dubbed in Tamil, Telugu, Malayalam and Hindi, the film introduced Kannada actor Yash to fans across the nation, who instantly became a youth icon. Since the grand success of KGF: Chapter 1, the expectations for the sequel, K. G. F: Chapter 2, skyrocketed instantly with the film's first look receiving an outstanding response. In that light, Yash had last week during a public event dropped a massive news saying the much-awaited KGF: Chapter 2 teaser will be releasing on his birthday on January 8. However, the team behind the upcoming mass period action film has now released a statement saying the KGF 2 teaser will not be releasing on January 8 as announced earlier. The reason for the KGF 2 teaser to not release is due to the shooting that is ongoing and with the team returning back only tomorrow (January 7). Instead, the KGF: Chapter 2 second look poster will be unveiled on Yash's birthday on January 8, 2020 at 10:08AM. Check out the official statement below:

Announced to be hitting theatres worldwide as a summer release, K. G. F: Chapter 2 is being directed by Prashant Neel, who helmed the first installment, and once again under Vijay Kiragandur’s Hombale Films banner. Yash will be reprising his role as Raja Krishnappa Bairya "Rocky" alongside heroine Srinidhi Shetty as the character Reena with Bollywood superstar Sanjay Dutt joining the cast as the feared character, Adheera.

Composer Ravi Basrur, who played a huge role in KGF: Chapter 1 with his songs and thunderous background score, is expected to once again deliver the goods for the sequel, which as well is being dubbed in Tamil, Hindi, Telugu and Malayalam languages.