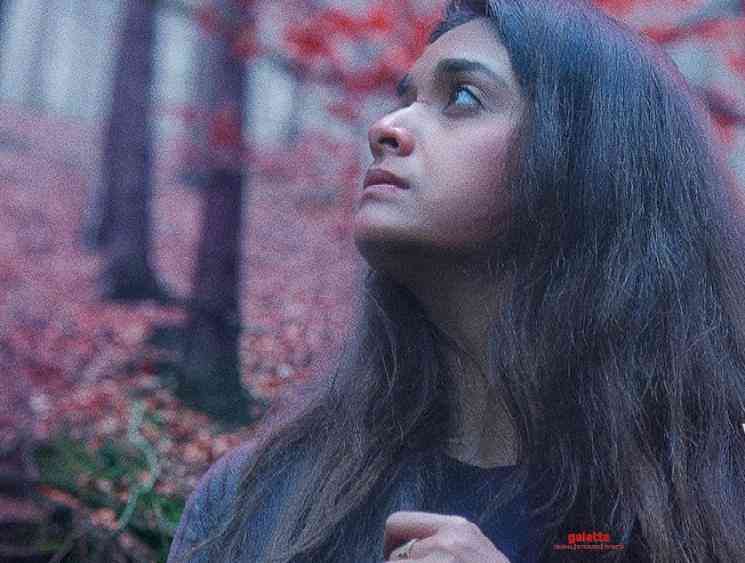 With an uncertainty prevailing over the reopening of theatres due to the current pandemic situation, many producers have been looking at releasing their films directly on OTT platforms. Jyotika’s Ponmagal Vandhal, produced by Suriya, will have its digital premiere on May 29 on Amazon Prime Video and the fans are excitedly waiting for it. Following that, it has now been officially announced that Keerthy Suresh’s Penguin, produced by Karthik Subbaraj’s Stone Bench Creations, in association with Passion Studios, will have a direct OTT release.

Yes, the film will start streaming on Amazon Prime Video from June 19 and the makers are right now busy with the final leg of post-production. Earlier this morning, Karthik Subbaraj made the announcement on his official Twitter page. The film will be released on Prime Video in two languages - Tamil and Telugu. Penguin will reportedly feature Keerthy Suresh as a pregnant woman and this film is expected to showcase her as a strong performer, after Mahanati.

Directed by debutant Eashvar Karthic, Penguin has music scored by Santhosh Narayanan, cinematography by Kharthik Palani, and editing by Anil Krish. Close to the release date, we can expect the makers to release the teaser and trailer, as part of the promotional plans. Check out the official announcement tweet from Karthik Subbaraj below: 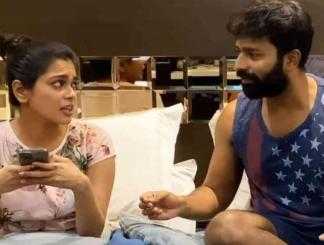 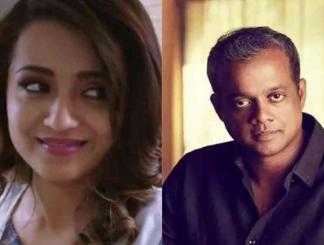 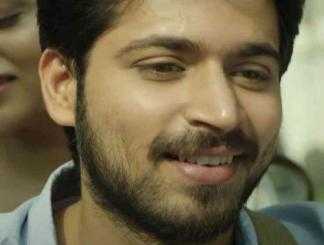 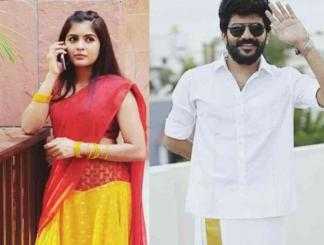 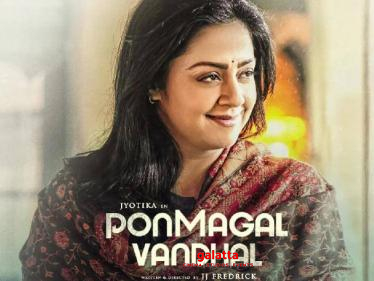 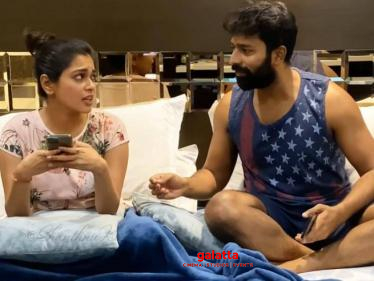 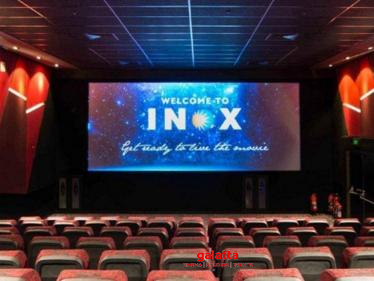 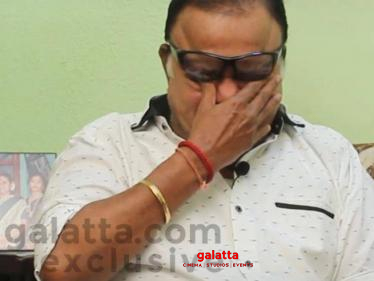