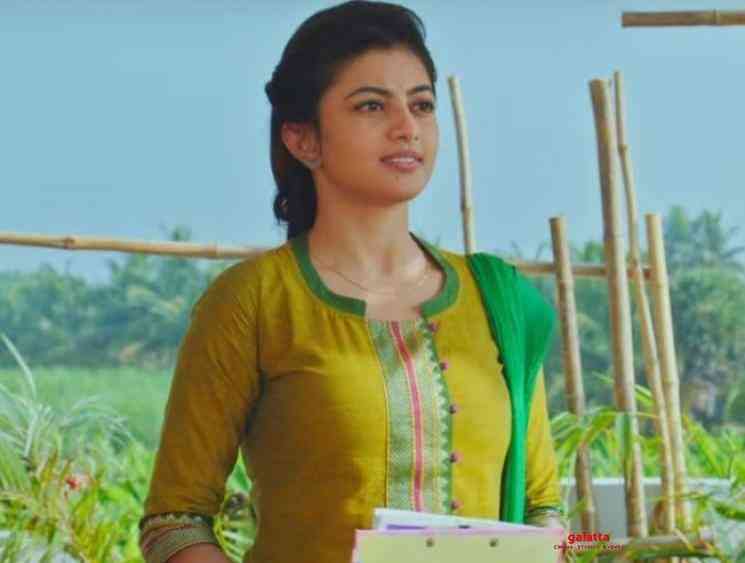 Actress Anandhi kickstarted her career in Tamil cinema in 2014 with the film, Poriyaalan, and then went on to become a youth heart-throb by starring in Kayal, Trisha Illana Nayanthara, Kadavul Irukaan Kumaru, while delivering commendable performances in director Pa. Ranjith's production ventures, Pariyerum Perumal and Irandam Ulagaporin Kadaisi Gundu. 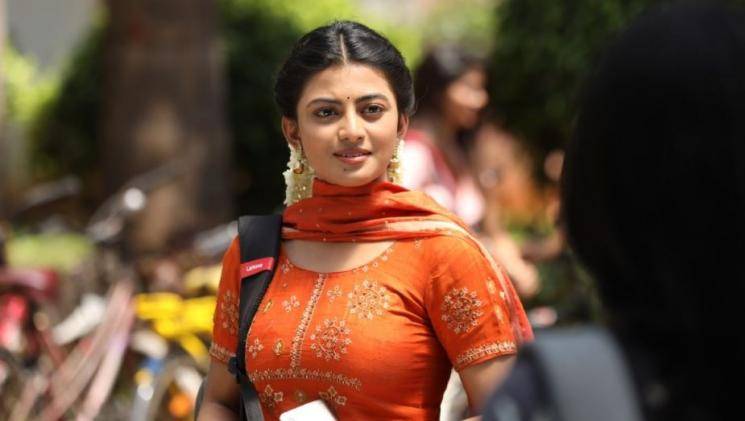 Set to be seen next in films such as Titanic, Angel, Alaudhinin Arputha Camera and Raavana Kottam, promotions have begun for her upcoming Kamali from Nadukkaveri, which has her playing the titular role. Directed by Rajasekar Duraisamy, Kamali from Nadukkaveri is a youth drama and features Prathap Pothen, Imman Annachi among others in supporting roles with a teaser now being released showing us how the film will be centered around Anandhi's character.

Produced by Abbundu Studios Pvt Ltd, Kamali from Nadukkaveri, announced to hit screens on April 17 is a Masterpiece Release featuring music by Dheena Dhayalan with cinematography by Jegadeesan Logayan, editing by R Govindaraj, E Thyagarajan as the art director and Yugabharathi, Madhan Karky and Karthik Netha coming on board as the lyricists, choreography by Poppy and Sathish Krishnan and sound design by M Gita Gurappa.

Watch the Kamali from Nadukkaveri featuring Anandhi below: 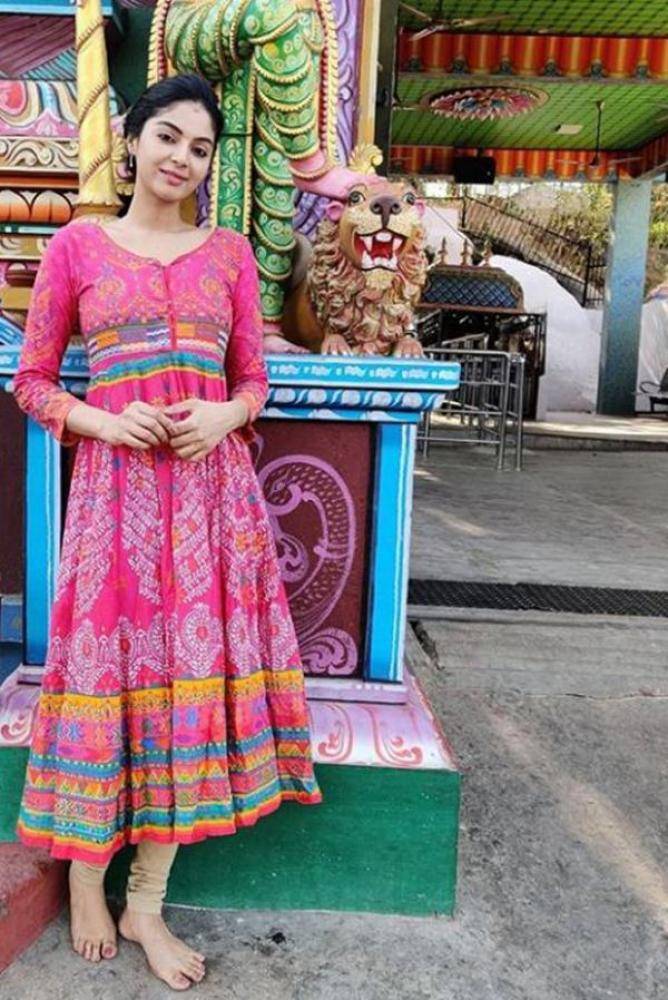 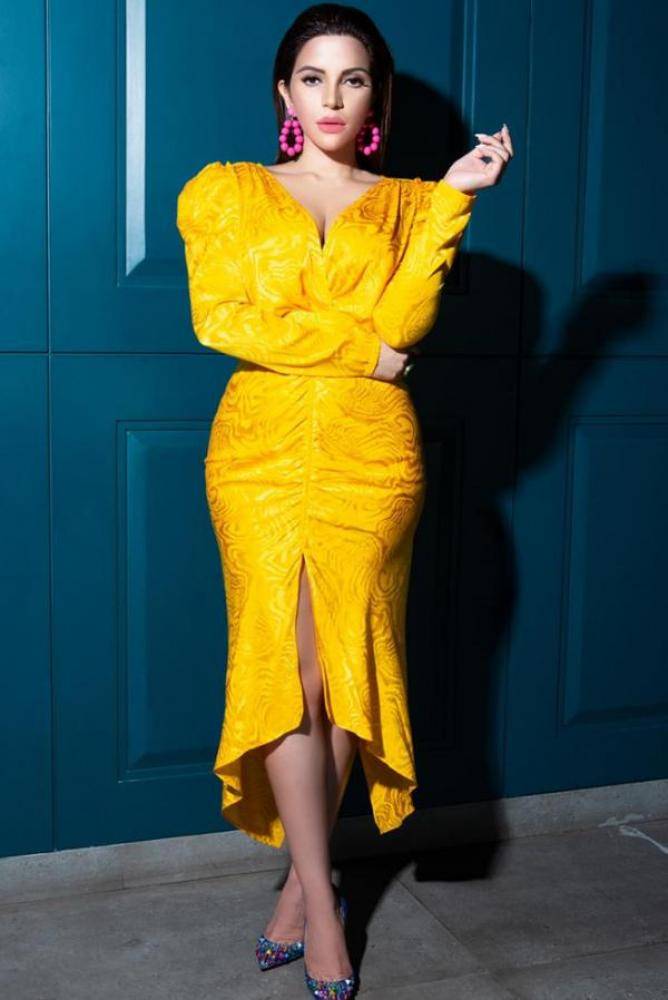 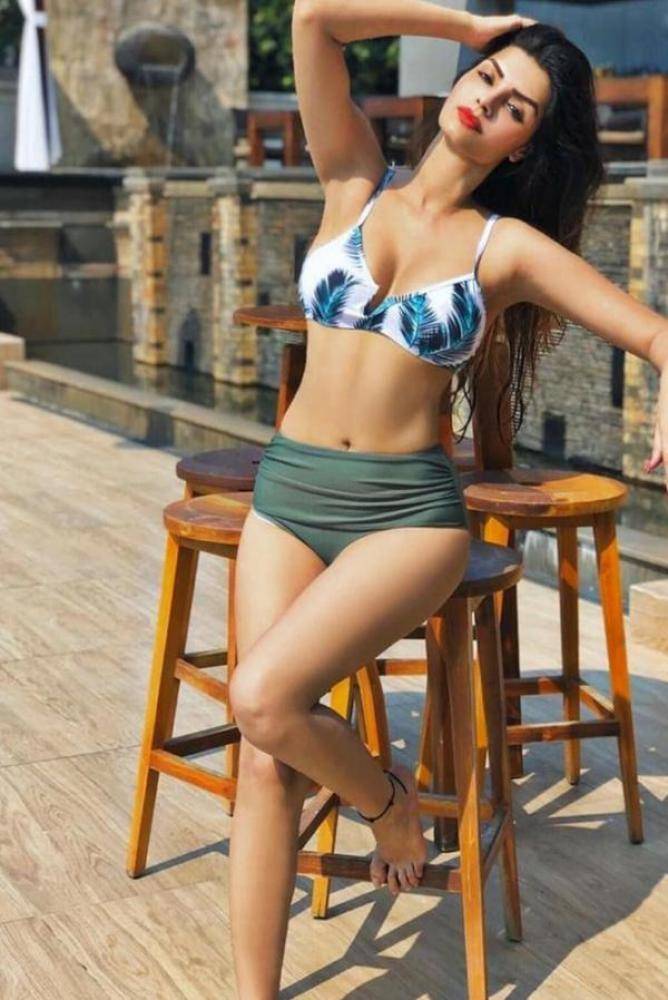 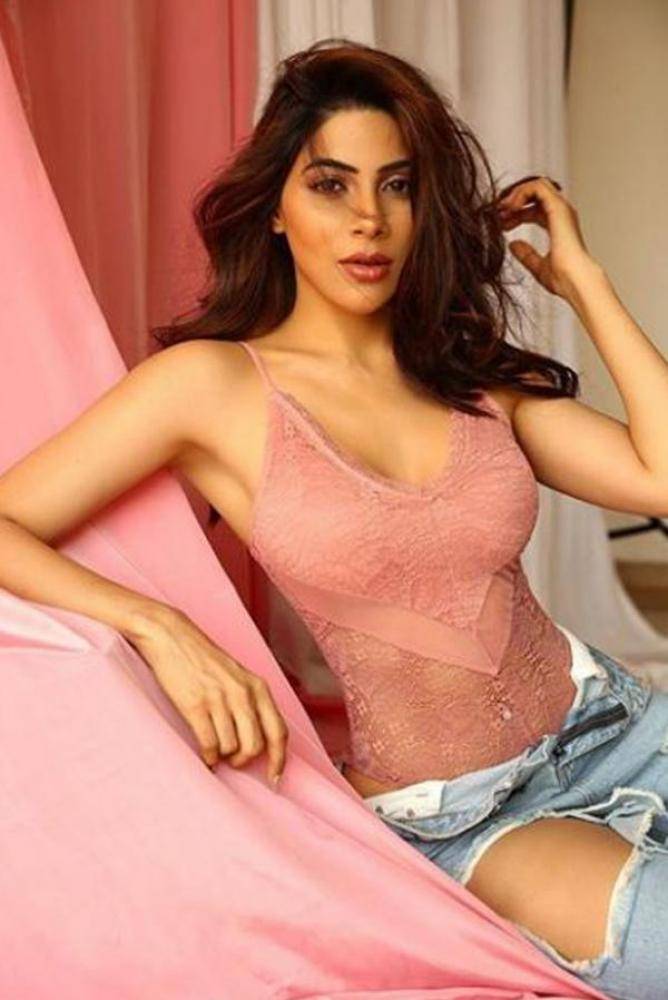 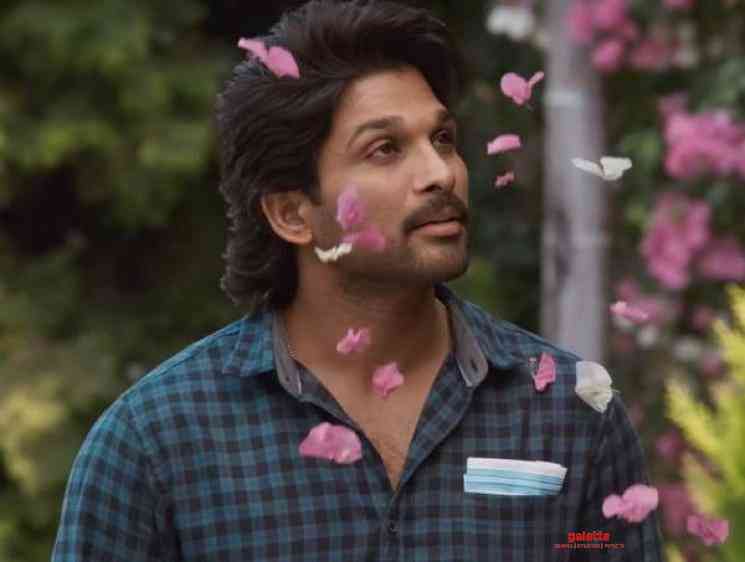 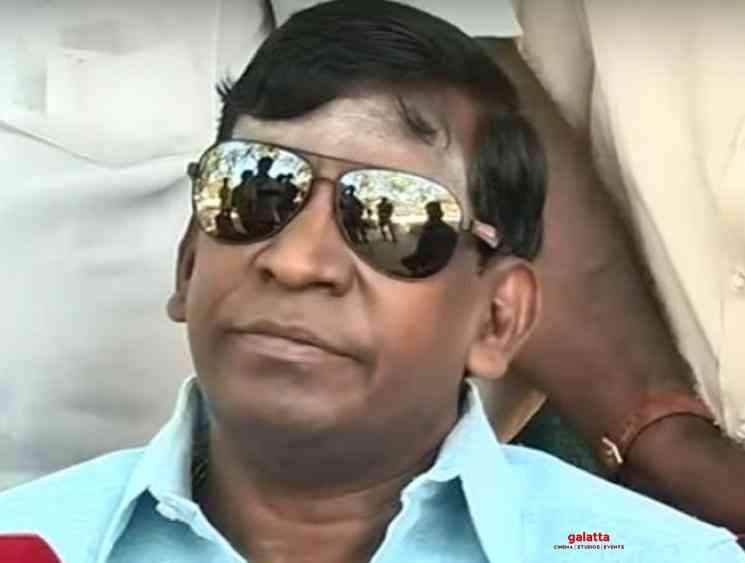 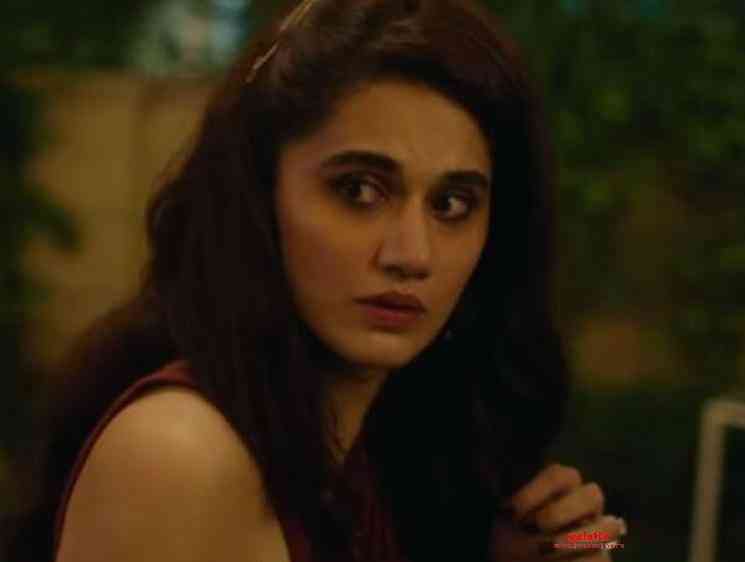 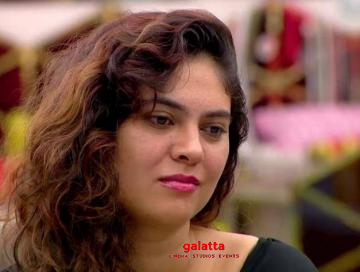