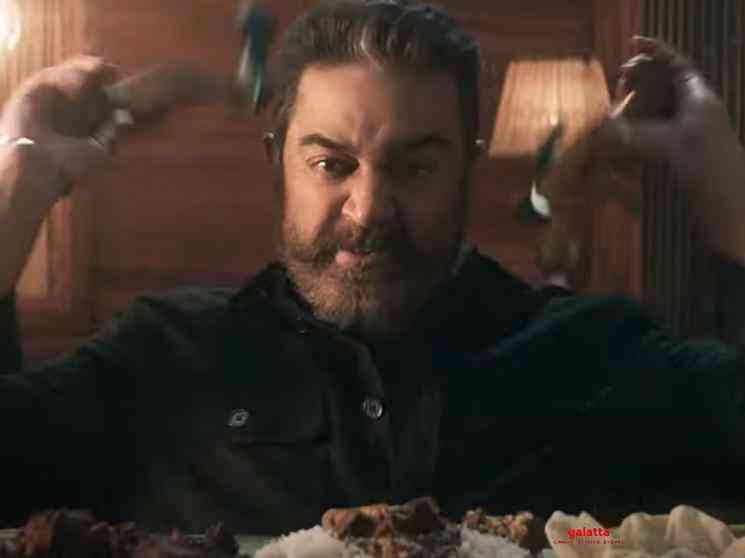 Ulaganayagan Kamal Haasan is celebrating his birthday today (November 7) and wishes have been pouring in for the legendary actor turned politician from various quarters. Kamal Haasan's fans have been celebrating this special day with common DPs, tribute videos and many more. Marking his birthday, the title of Kamal Haasan 232 has now been announced and the film is titled Vikram . This film is directed by Lokesh Kanagaraj of Kaithi and Master fame and has music scored by the young rockstar Anirudh Ravichander. The film will be produced by Kamal Haasan's Raaj Kamal Films International. The title announcement has been made through a teaser and this teaser looks absolutely electrifying. For those who have been eagerly waiting to see Kamal Haasan, the actor back in action, this 2-minute teaser is a visual treat. This teaser gives us a glimpse of the lead character, Vikram and it looks like the film will have immense action and entertainment.

We do not have to worry when Anirudh Ravichander is in charge of the music. He strikes once again with his background score for this teaser, especially when the final iconic 'Vikram' score is played, it feels nostalgic. We will have to wait for a few more months to know if this film will have any connection with the yesteryear classic. The shooting of Vikram is planned to begin in the next few weeks. Through this teaser, the makers have listed out the full technical team and Lokesh Kanagaraj has retained his Kaithi and Master team for this film as well. Sathyan Sooryan and Philomin Raj would take care of the cinematography and editing departments respectively. Sathees Kumar is the art director and Anbariv are the stunt choreographers.

It is indeed going to be a visual treat to see Lokesh Kanagaraj direct his favourite role model and inspiration. He would extract the best from the legendary actor, as a fanboy and let us hope that turns out to be a memorable outing. The film is scheduled to hit the screens for Summer 2021. For now, check out the title announcement teaser of Kamal Haasan's Vikram, directed by Lokesh Kanagaraj here: