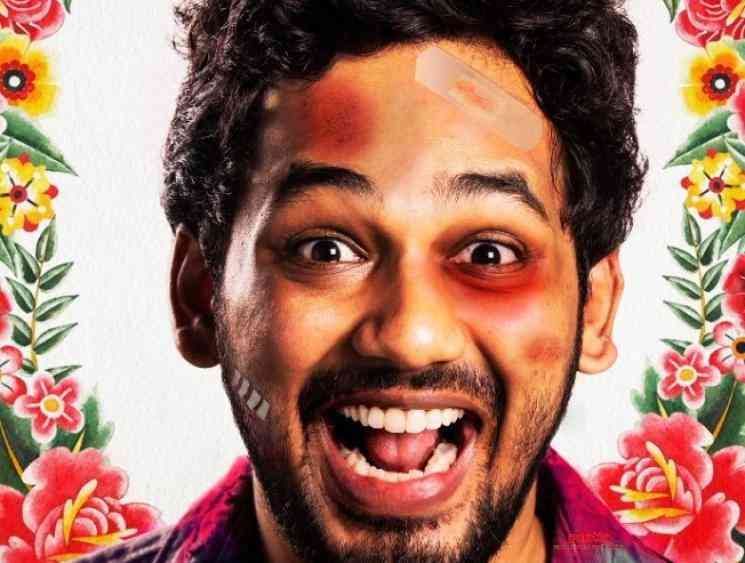 Composer turned actor Hiphop Tamizha is all set to present his next film, Naan Sirithal, with Sundar. C as the producer for the third time under the Avni Movies banner after Meesaya Murukku and Natpe Thunai. Written and directed by newcomer Raana, the upcoming film has Hiphop Adhi and Iswarya Menon in lead roles with sources close to us now revealing that the Naan Sirithal trailer is ready and will be released in the first week of January 2020. Furthermore, the trailer has already been shown to the distributors, who are quite happy with the visuals they have gotten to witness.

Apart from starring in the lead role, Hiphop Tamizha has also composed the music for Naan Sirithal with the film's cast also featuring names Badava Gopi, Eruma Saani Vijay, Sha Ra among others who will be seen in major supporting roles. Rock Fort Entertainment banner is distributing Naan Sirithal, which is expected to hit the screens in early 2020.

Naan Sirithal is one of the most-awaited films among fans in recent times after Hiphop Tamizha became a huge name among the youth after his musical debut in Vishal's Aambala, in 2015. He then went on to make his acting debut in 2017 with the rom-com, Meesaya Murukku, which went on to become a huge hit. Following the success of Meesaya Murukku, his second starring role was Natpe Thunai, which came out earlier this year and went on to become a success as well.