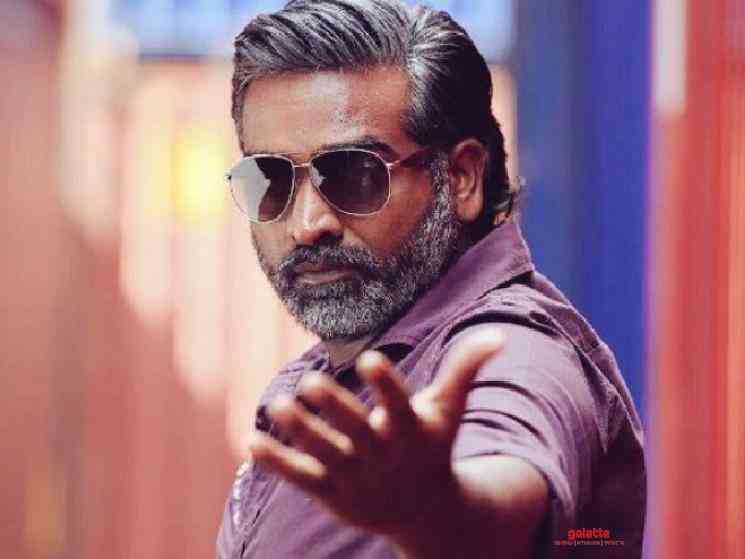 It is common knowledge that the Thalapathy 64 team is currently shooting at a location in the Shimoga (Shivamogga) district of Karnataka. There have been reports that the unit is filming in a jail but we have gotten to know that instead of a regular jail, the location is being used as a Juvenile Detention Centre by the Thalapathy 64 team. Vijay is not a part of the current schedule and only scenes involving Makkal Selvan Vijay Sethupathi are being canned. We have some exciting news of what happened at the Thalapathy 64 shooting spot!

One of our sources who is in the know tells us that the current scenes being shot by the Thalapathy 64 team involves about 25-30 junior artistes, lesser than 18 in age. They are said to be playing the roles of inmates at the Juvenile Detention Centre! Apparently, Vijay Sethupathi is said to have advised these youngsters to concentrate on their studies and give it more importance. He is also said to have gifted Rs. 1000 each, to all these youngsters who acted alongside him in the scenes being shot in Shimoga.

The much awaited first look and title of Thalapathy 64 are all set to be unveiled by the makers of this movie, at 5:00 pm today! Fans are eagerly waiting to see what their Vijay movie has been titled as. Apart from Vijay and Vijay Sethupathi, this Lokesh Kanagaraj directorial also stars Malavika Mohanan, Andrea Jeremiah, Shanthnu, Sriman, Arjun Das and a number of other popular stars. Rockstar Anirudh has been tasked with scoring the music for this movie, which is being made under the XB Film Creators banner. Are you excitedly waiting for the first look? Keep watching this space to get it as soon as it is launched!