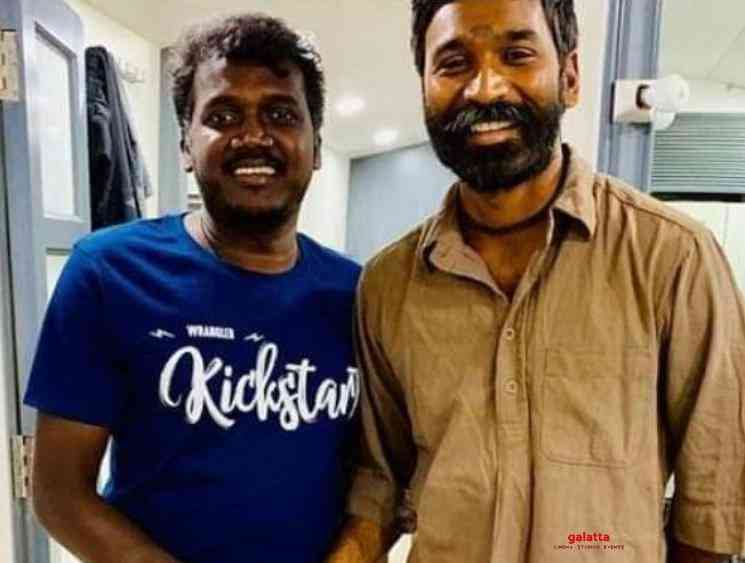 National Award-winning actor Dhanush's 2019 has turned out to be be splendid after the blockbuster success of Asuran despite his Enai Noki Paayum Thota not faring at the box office as well as the star would have wished for. Dhanush, whose Pattas, will be his first release of 2020 on January 16, had also wrapped up his portions on Karthik Subbaraj's upcoming, D40, a couple of days back. We had revealed a while back that the acclaimed actor will next be collaborating with Pariyerum Perumal director Mari Selvaraj for a film, the tentatively titled D41, to be produced under Kalaipuli S. Thanu's V Creations banner. Now, sources close to us have revealed that D41 will finally kick-off its shooting from the first week of January 2020. As of now, no release date has been set in stone, but we can expect the film to make its way into theatres sometime towards the end of 2020.

The Dhanush-Mari Selvaraj film, D41, will include music by Santhosh Narayanan while Malayalam actor turned director Lal has also been revealed to be playing a vital supporting role. There have been reports floating around for a while that the makers have zeroed in on a list of titles for the film among which Karnan as well is one that is being considered and an official statement is yet to made in this regard. Furthermore, it has been speculated that popular Malayalam actress Rajisha Vijayan is in talks to play the film's heroine, regarding which as well we can expect to get a word in the days ahead.