The young and dashing Harish Kalyan is a precious talent who is marking a niche for himself in Cinema. Though his last few releases haven't given the desired results, there is a lot banking on his next release - Dharala Prabhu. This movie is the official Tamil remake of the super hit, National Award winning 2012 Bollywood movie Vicky Donor! Bankrolled by Screen Scene Media Entertainment, Dharala Prabhu is being directed by Krishna Marimuthu, whose debut directorial was the Telugu movie Yuddham Sharanam with Naga Chaitanya in the lead. 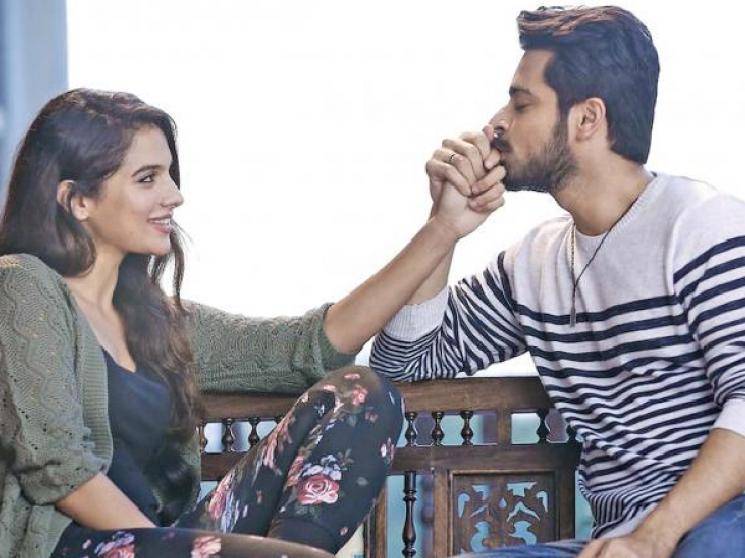 Dharala Prabhu is scheduled to hit the screens on March 13th and the makers are actively promoting the movie by releasing sneak peeks and other promotional material from the movie. Now, this movie's makers have come out with the title track video, which has been music and vocals by Rockstar Anirudh, with lyrics by Vignesh Shivn. This peppy title track comes in the backdrop of a wedding and the celebrations around it. The cast of Dharala Prabhu includes Vivekh, Tanya Hope of Thadam fame, Anupama Kumar, Sachu, Madhuvanthi Arun, Lallu and a whole host of others. 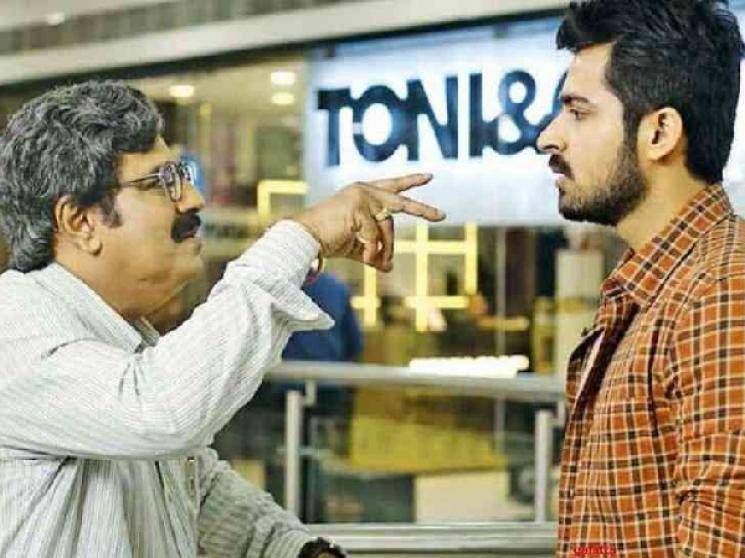 Earlier, the makers released a sneak peek scene from Dharala Prabhu and it had Vivekh convincing Harish Kalyan to go in for sperm donation. The whole movie is based on this backdrop and it would be interesting to see how the makers have adapted the story to suit the sensibilities of the Tamil audiences. 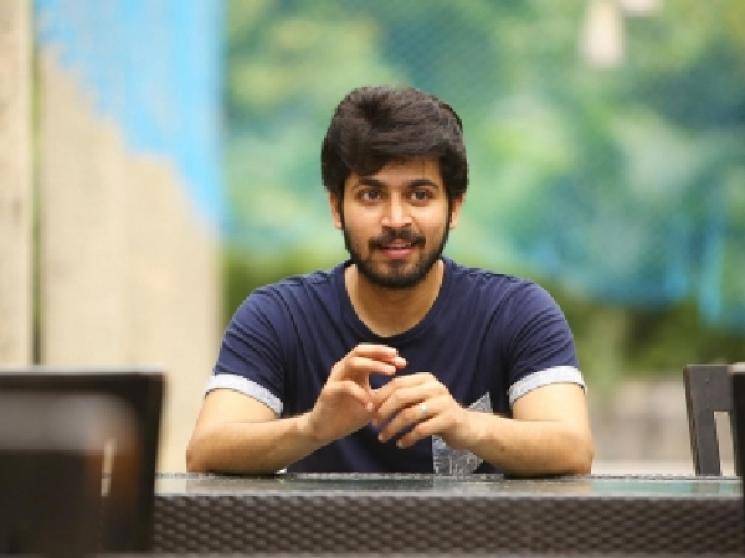