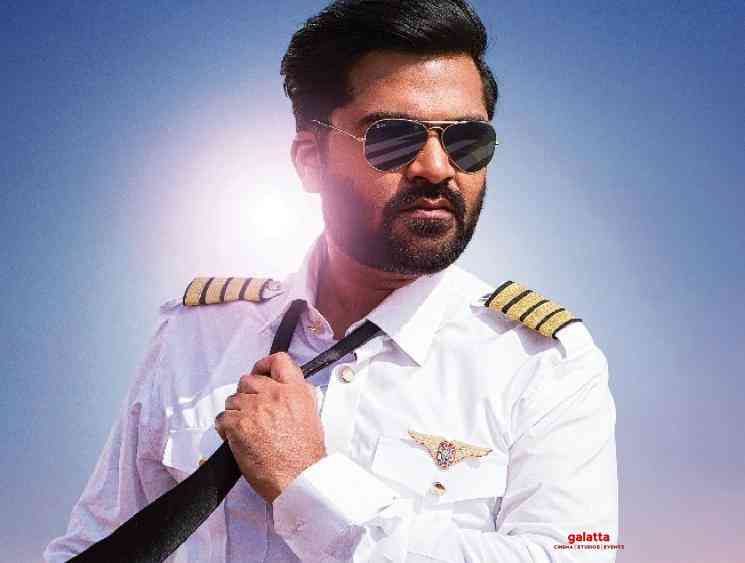 STR’s character look poster from Hansika Motwani’s 50th film, Maha, was released yesterday (January 2) and the fans were quite excited to see their favourite star in his charming style. He will be seen in an extended cameo in the film and he will play Hansika’s love interest. The film is directed by newcomer U.R.Jameel, who is a former associate of director Lakshman of Bogan and Romeo Juliet fame. This project is produced by Mathiyalagan of Etcetra Entertainment and has music by Ghibran. 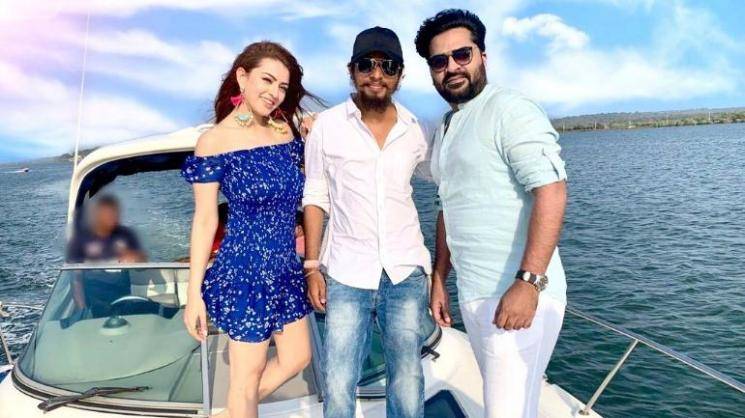 While reacting to STR’s character look poster, one of the fans asked producer Mathiyalagan about the film’s release plans. Mathi instantly replied that the film will hit the screens at the end of March 2020. This comes as an exciting piece of information as we have got to know when to witness STR on the big screen. If things go as per plan, Maha will be STR’s next release after Vandha Rajavathaan Varuven.

Meanwhile, Simbu is expected to begin shooting for the highly delayed project, Maanaadu towards the end of this month. Maanaadu is directed by Venkat Prabhu and produced by Suresh Kamatchi with Yuvan Shankar Raja scoring the music. The rest of the updates will be announced on the Pongal day, as already confirmed by Suresh Kamatchi.