Two-time National Award-winning actor Dhanush is riding high on the success of his Karnan, which came out in theatres last month, with the film turning out to be a success both commercially and critically. Directed by Mari Selvaraj under Kalaipuli S. Thanu's V Creations banner and featuring music by Santhosh Narayanan, the action drama was expected to have a longer theatrical run in Tamil Nadu, which was cut short after the state government ordered theatres and cinema halls to be shut down in view of the second wave of the COVID-19 pandemic. With the film all set to premiere on Amazon Prime Video this Friday (May 14), director Mari Selvaraj has now shared stills from the Karnan shooting spot in the form of a collage for the poster of its OTT release. Check it out below:

Karnan has turned out to be a massive success for Dhanush, who came up with yet another thunderous performance after his Asuran in 2019. Likewise, Mari Selvaraj too has delivered a knockout in his second film after his directorial debut, Pariyerum Perumal, went on to create a storm in 2018. Producer Kalaipuli S. Thanu too will be a happy man with the film's performance during its theatrical run and is the second consecutive occasion he has ended up on a high note after Asuran with Dhanush under Vetri Maaran's direction. 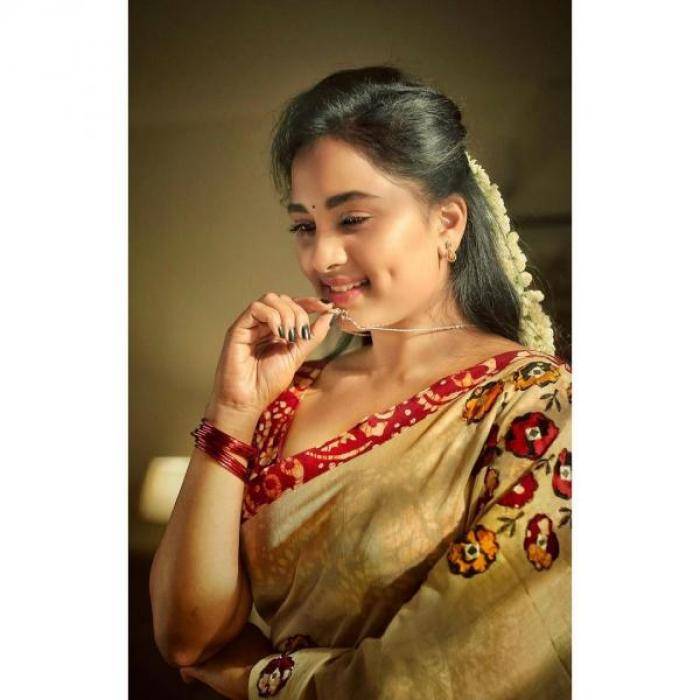 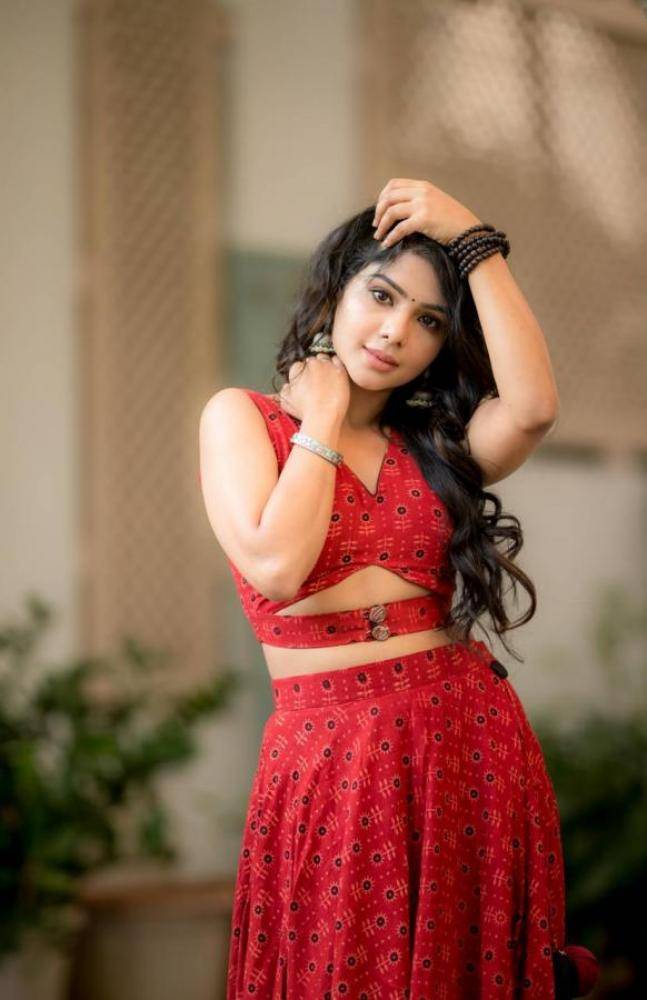 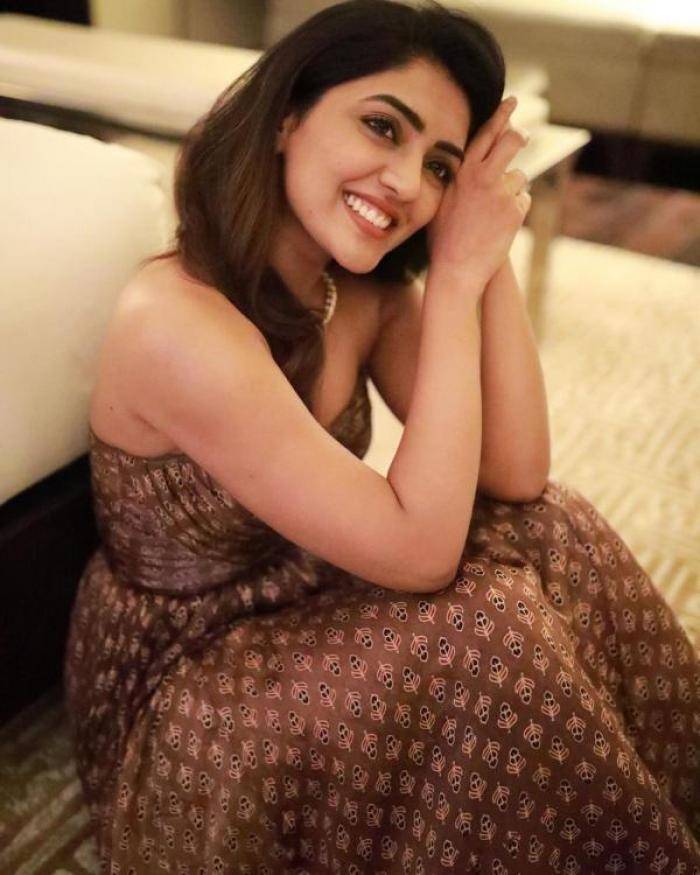 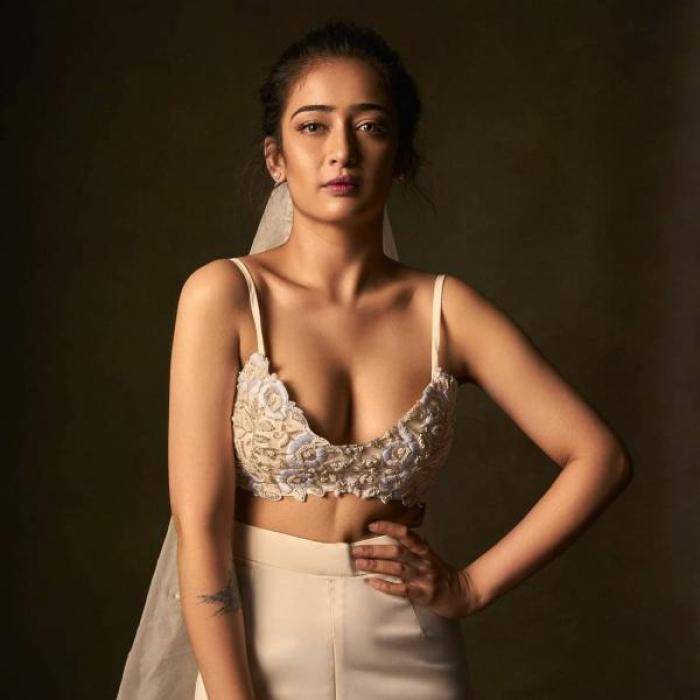