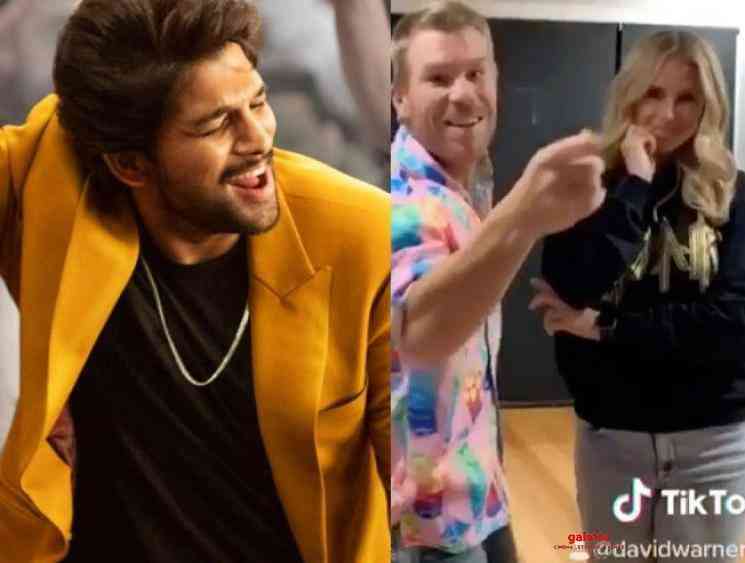 Recently, Australian Cricketer David Warner and his wife, Candice Warner, along with their cute little daughter, did a Tiktok of the viral hit song, ‘Butta Bomma’ from Allu Arjun’s Ala Vaikunthapurramuloo. The TikTok video went viral among the fans and it became a rage on social media. Following the massive hit of the TikTok video, the Warner family is back again with another TikTok, this time with a different song from the same Ala Vaikunthapurramuloo album. David Warner, Candice and their daughter have done a TikTok video of the super hit dance number, 'Ramuloo Ramulaa' and this has also gone viral among the fans.

On a lighter note, people have also started to opine that Warner has a bright future in Indian cinema or Telugu cinema if he decides to venture into acting, like Irfan Pathan, Harbhajan Singh, Sreesanth and others. Apart from these dance videos, Warner had also earlier posted a TikTok of a mass punch dialogue from Mahesh Babu's Pokiri, directed by Puri Jagannadh.

It looks like Warner is killing time during this quarantine period with TikTok videos and interestingly it also entertains the viewers. Doesn't it? Check out the latest TikTok video of 'Ramuloo Ramulaa' here:

He and she are back again 😂😂 @candywarner1 thoughts?? What’s the song?? #challengeaccepted #next #family #fun @alluarjunonline 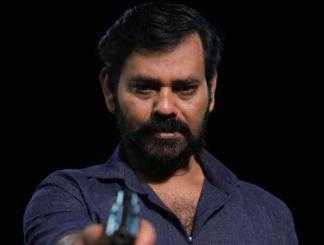 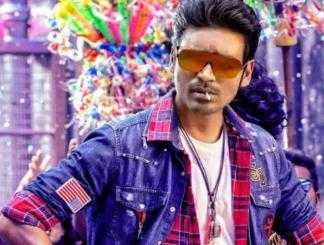 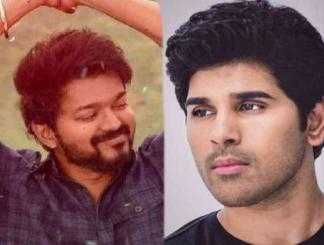 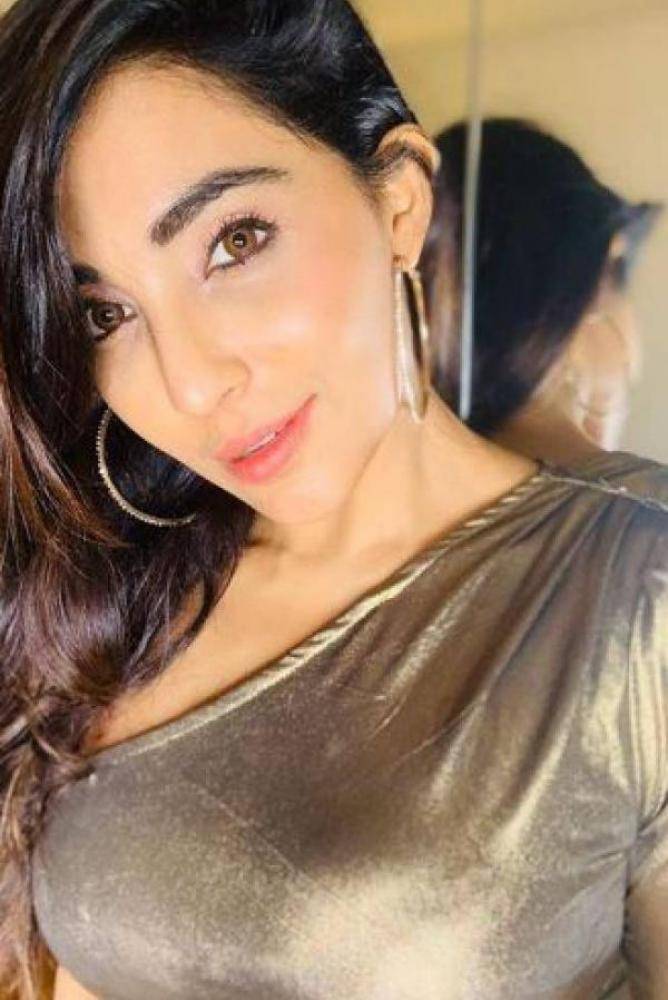 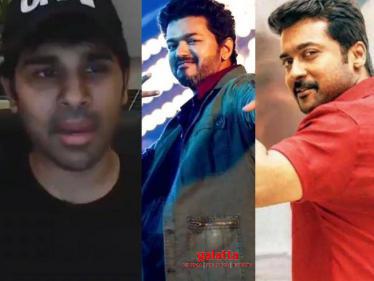 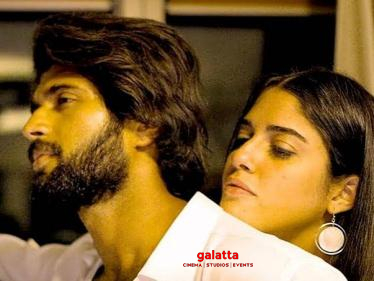 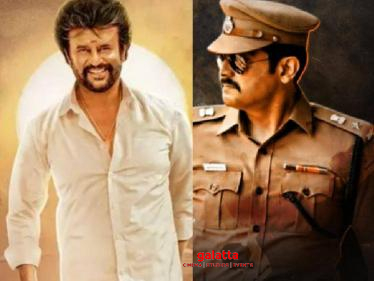 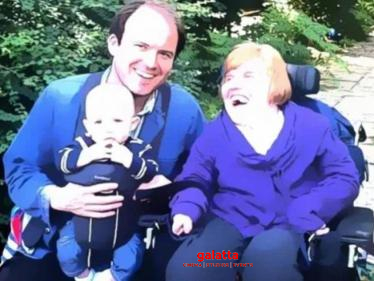