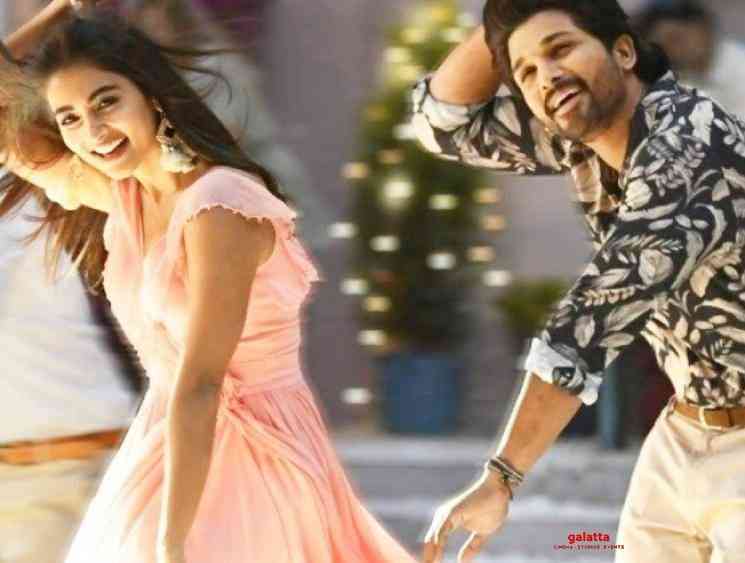 Allu Arjun’s Ala Vaikunthapurramuloo is one of the biggest hits of this year that impressed the fans and family audience unanimously. The film had music composed by Thaman who delivered a chartbuster album with 5 hit numbers. Especially the song ‘Butta Bomma’ transcended language and demographic barriers and became a chartbuster song across the world. Recently, we even saw Australian cricketer David Warner doing a TikTok version for the song. Similarly, the video of this song also became a crazy hit among the fans who loved the visuals and the dance steps, choreographed by Jani Master.

The iconic ‘Butta Bomma’ movements have inspired lots and lots of people to try it out and we have seen many cover versions for the same. The video of ‘Butta Bomma’ song has crossed over 165 million views on YouTube and the numbers are steadily increasing with every passing day. Having said all these, dance choreographer Jani Master has now released a new video that shows how the video was shot and how the dance movements were choreographed.

This making video has gone viral among the fans who are requesting Jani to work with more such stars who dance effortlessly. Jani has also worked in many Tamil films including Namma Veettu Pillai, Maari 2, Pattas, Gulaebaghavali, etc. Check out the Butta Bomma making video below:

So, here's a special video unveiling everything that underwent the choreography of the most celebrated song "Behind the Shoot" pic.twitter.com/faZBt1Hdaq 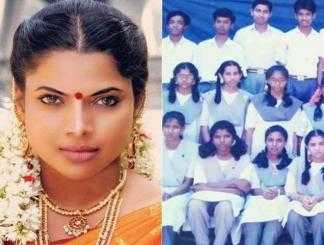 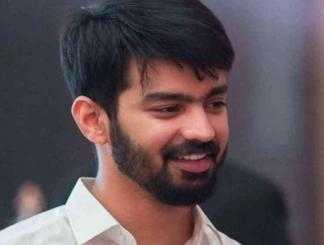 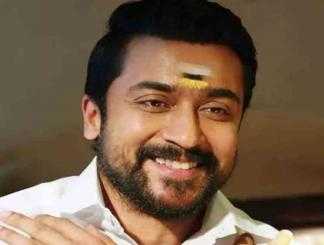 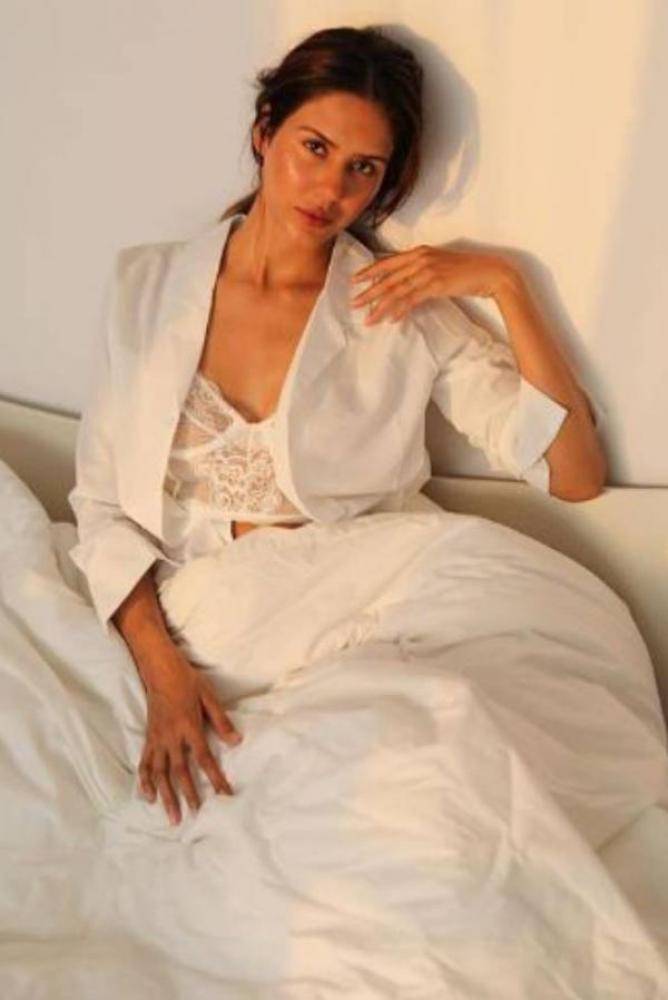 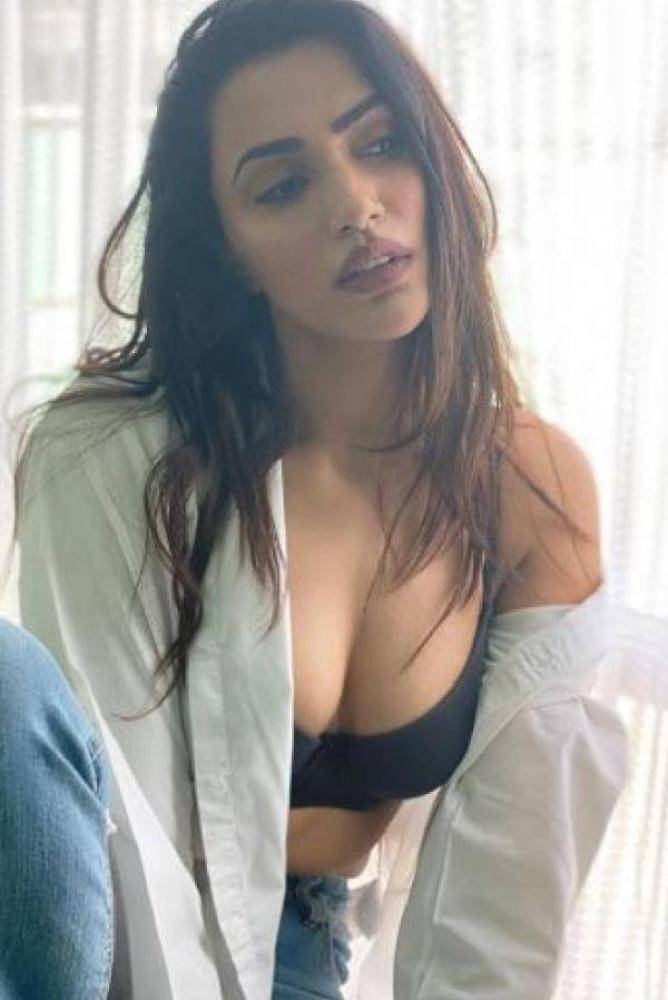 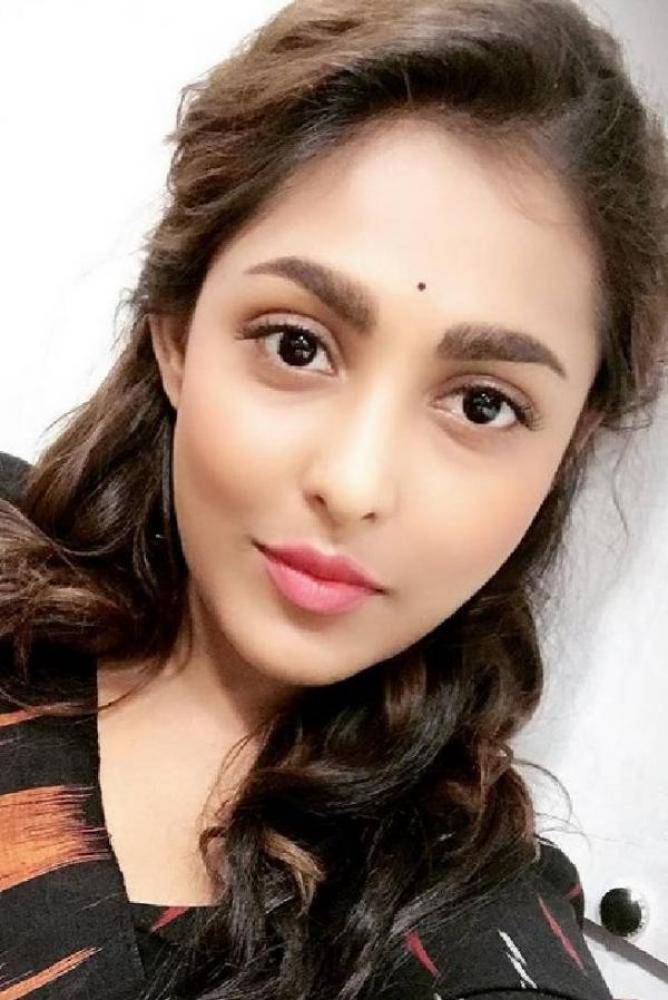 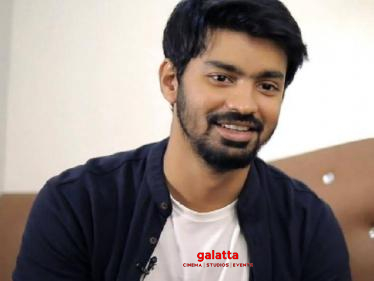 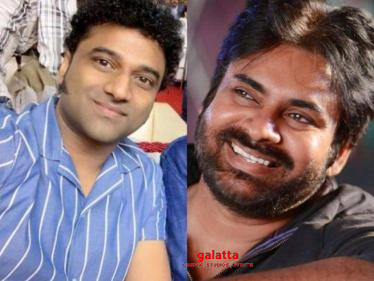 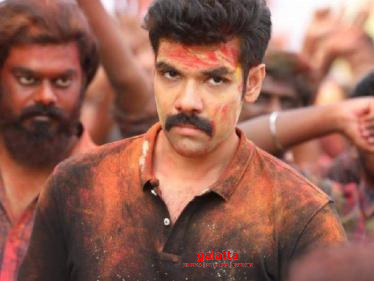 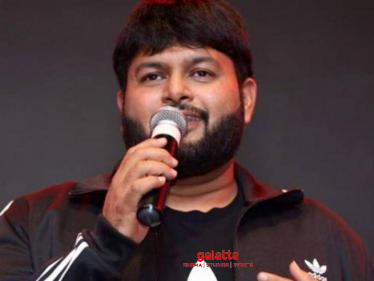 SS Thamans mass update on his next film with the Mersal man!