A case has been filed against a 34-year-old doctor working in a private hospital in the Mumbai Central area for allegedly sexually assaulting a 44-year-old male patient, who had been admitted in the ICU for treatment after being infected by the coronavirus. A senior police official said that the accused, an MD (Doctor of Medicine), had gotten involved in inappropriate touching after joining the hospital just a day before the incident had taken place.

The Mumbai police have filed a case on the doctor based on the complaint, who has not yet been arrested as he had been in contact with a COVID-19 virus positive patient, and has instead been put in quarantine at his home. Upon the doctor completing his time in home quarantine, a call on his arrest will be made then.

The doctor has subsequently been dismissed from his duties in the hospital after the alleged incident had taken place. In a statement, the hospital has said, "The doctor was on his first day of duty, having joined on the previous day. Following the receipt of information of misconduct and as per protocol, the administration immediately informed the police. The services of the doctor were terminated,". 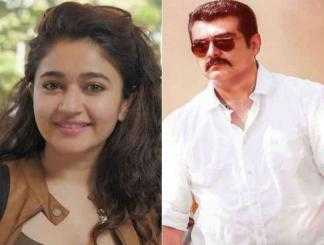 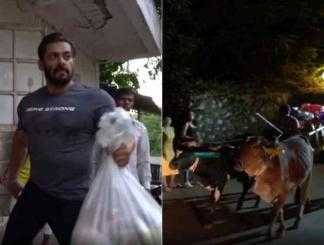 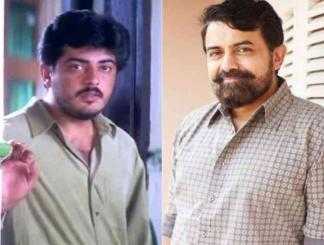 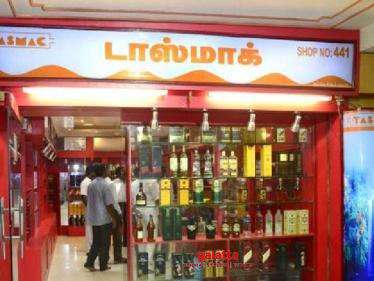 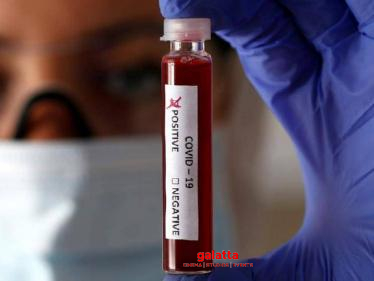 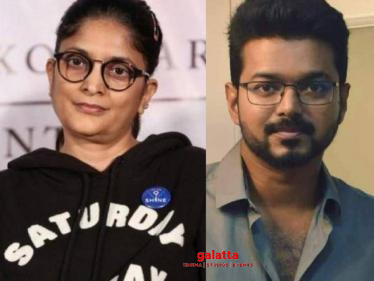 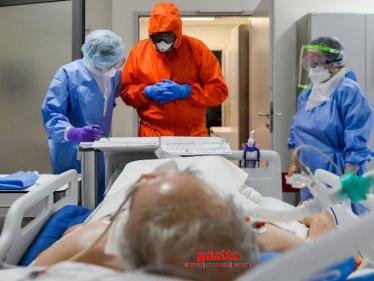