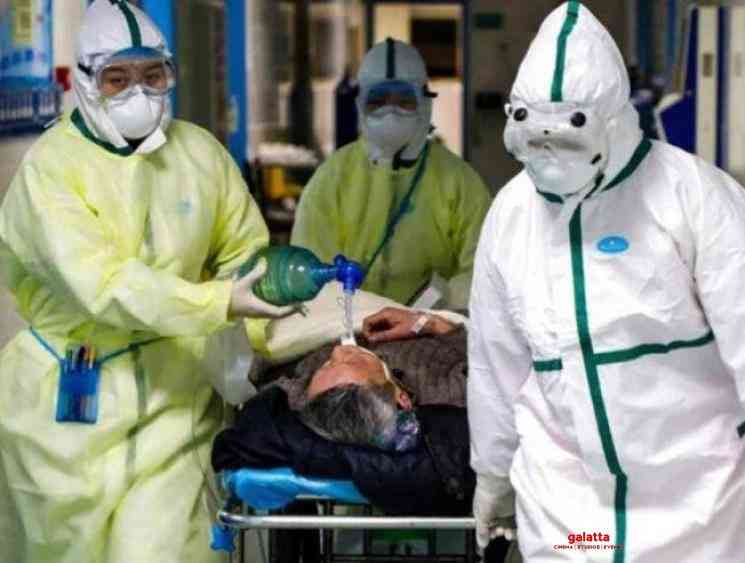 Experts at the Center for Infectious Disease Research and Policy (CIDRAP) at the University of Minnesota have released a report which goes on to state that the coronavirus pandemic could likely last for another two years and will not be controlled until two-thirds of the world's population is immune. Due to the potential of the virus to spread from people who don't seem ill, it may be harder to restrain it than influenza, which happens to be the cause for most pandemics in recent times, the report said. In addition, it also states that people may already be infectious even before the emergence of any symptoms in their bodies. 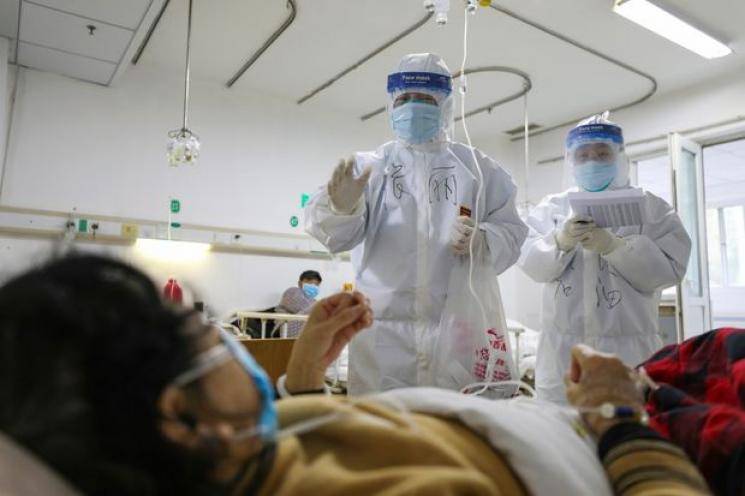 Governments around the world have begun lifting lockdowns gradually in a phased manner after billions of people were ordered to remain locked behind the doors of their homes in order to stop the spread of the coronavirus. Although public places and businesses are reopening, the authors of the report state that the COVID-19 pandemic will likely continue in waves with a probability for it to last beyond 2022. They stated, "Risk communication messaging from government officials should incorporate the concept that this pandemic will not be over soon and that people need to be prepared for possible periodic resurgences of disease over the next two years." 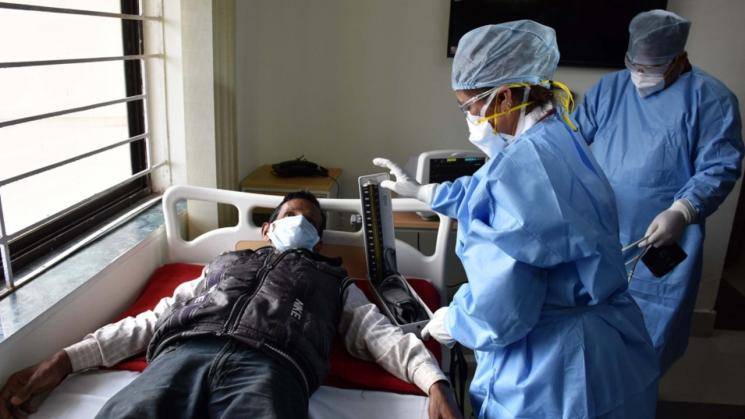 Currently, the search for a vaccine is the number one priority and developers are hoping to make them available in small quantities as early as possible this year. Although a vaccine for the 2009-2010 flu pandemic in the U.S. wasn't made available in large amounts till it peaked, the report points out that the shots had proved to be effective in preventing nearly 1.5 million cases and 500 deaths in the country alone. The people behind the report include CIDRAP director Michael Osterholm and medical director Kristen Moore, Tulane University public health historian John Barry, and Marc Lipsitch, an epidemiologist at the Harvard School of Public Health. 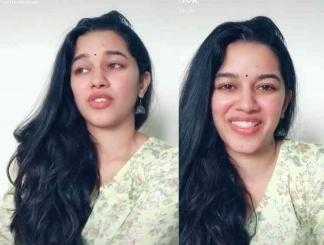 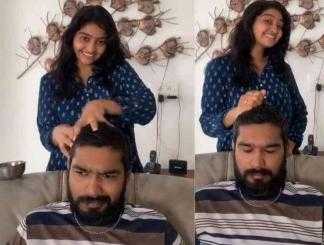 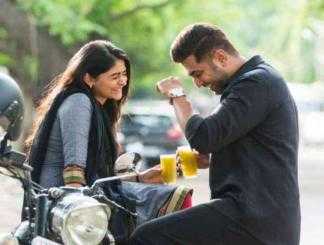 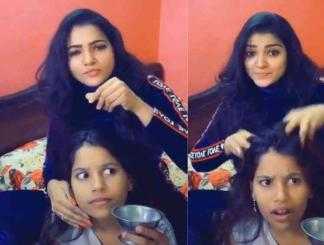 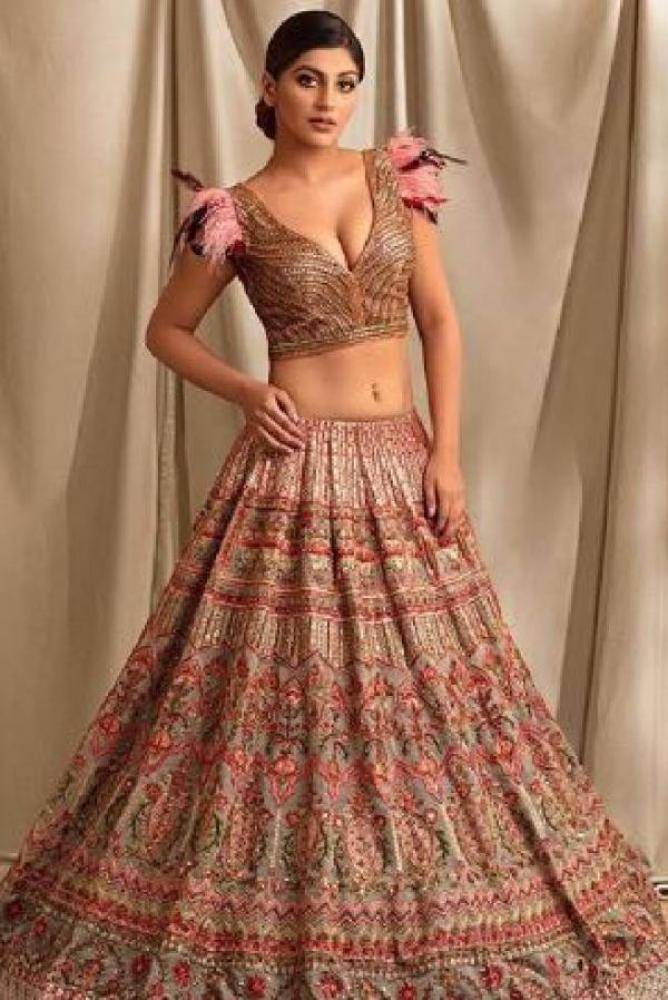 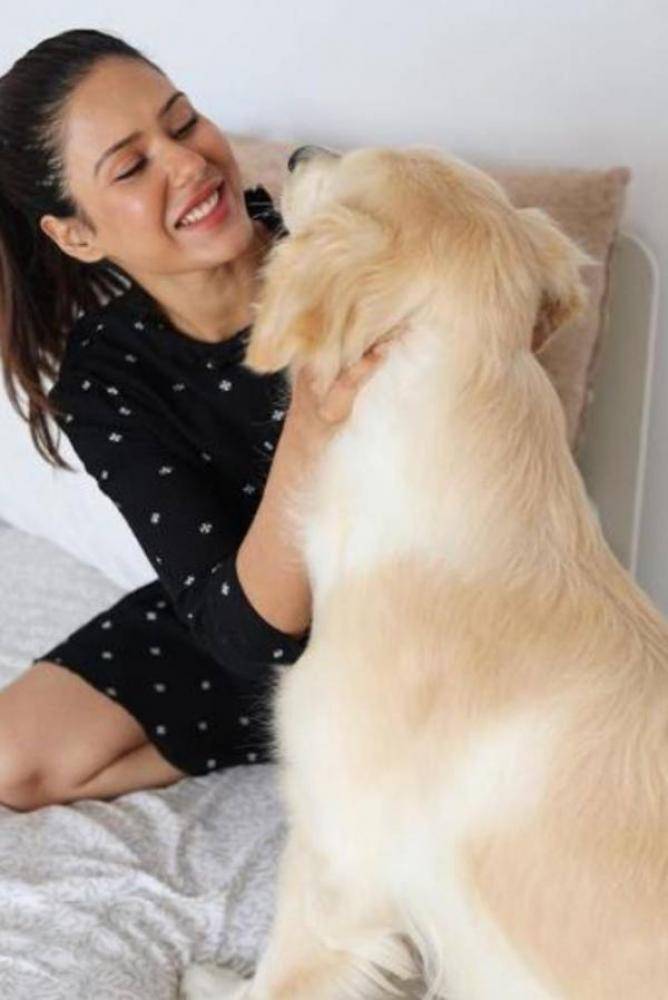 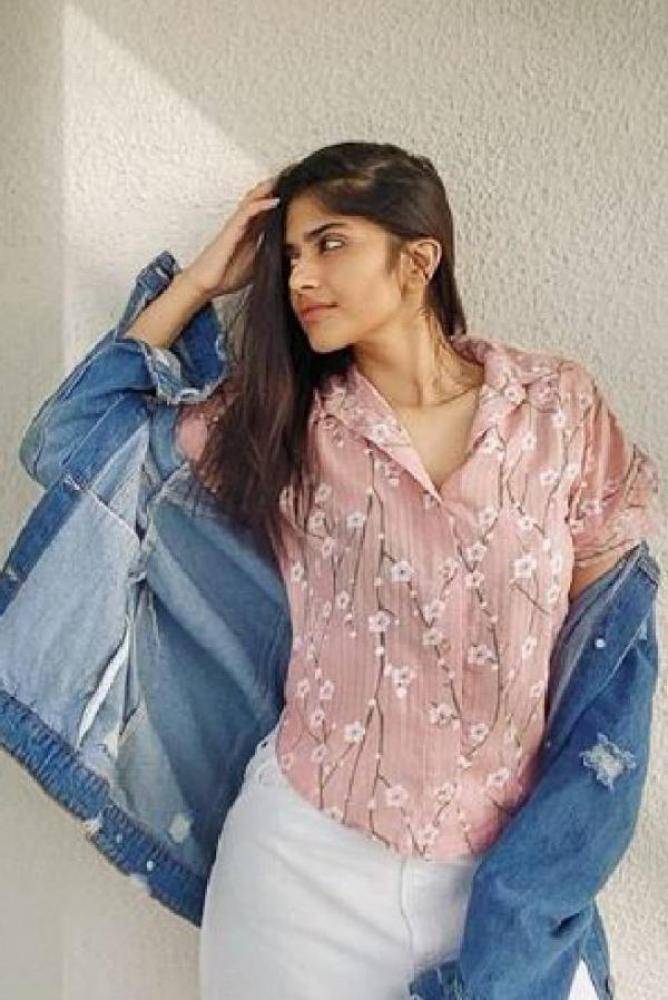 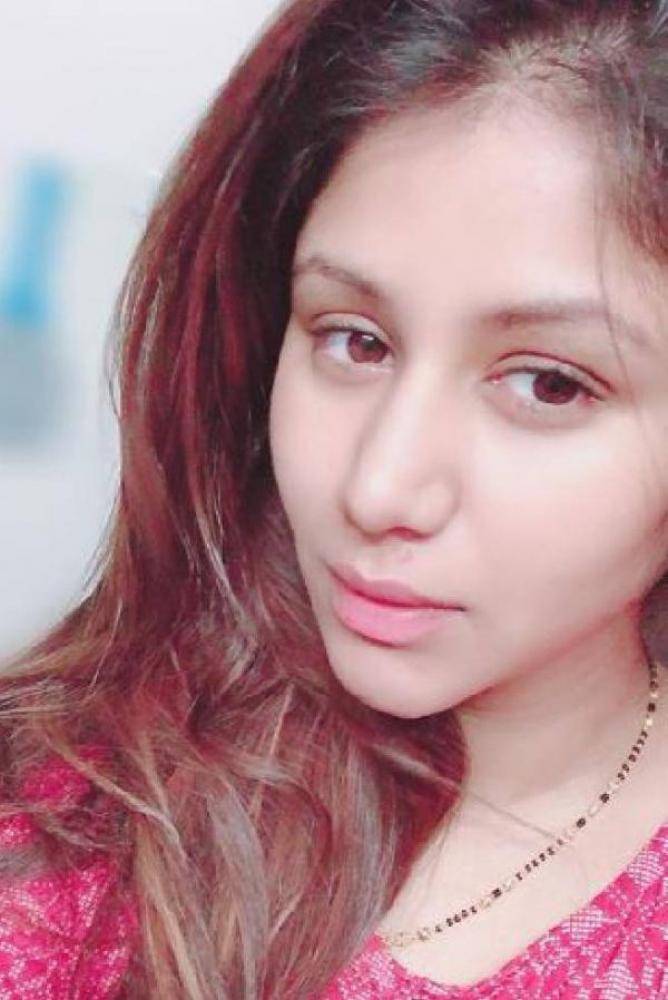 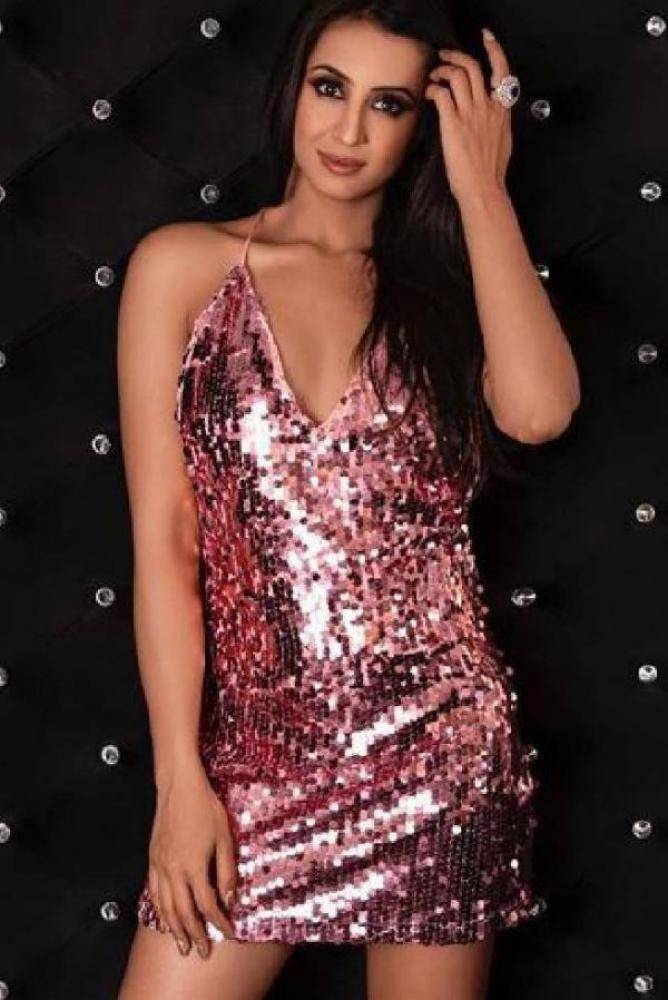 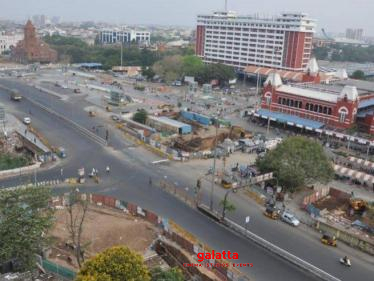 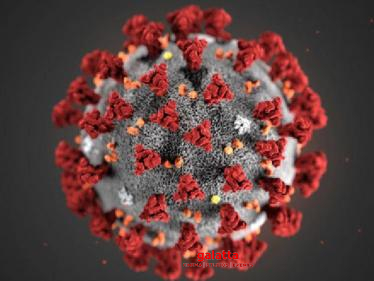 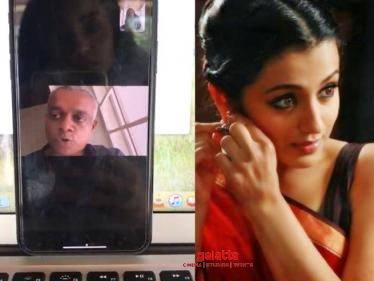 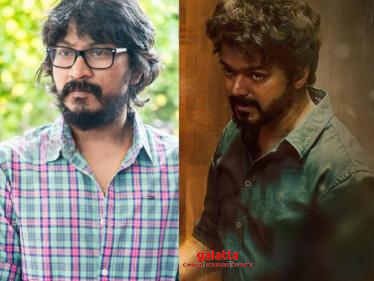