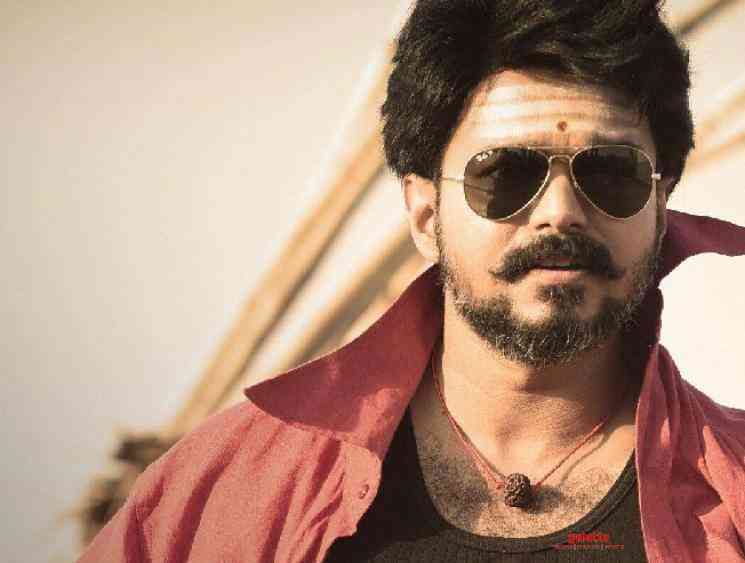 Thalapathy Vijay's Master will be releasing very soon in the theatres, once we get out of the current Corona pandemic situation. The film has got huge expectations among the fans and film buffs and it is expected to showcase Thalapathy Vijay in a completely new dimension. There are constant rumours about his next film, Thalapathy 65 and various directors' names have been speculated through various reports. Directors A.R.Murugadoss, Sudha Kongara, Pandiraj, Arunraja Kamaraj, Atlee, Lokesh Kanagaraj were part of the rumoured list and there was also Comali director Pradeep Ranganathan.

On that note, in a recent exclusive live chat with Galatta Media, Pradeep answered if he is directing Thalapathy 65. He said he might not direct the actor’s immediate next, but is confident of doing a film soon. “I do not know if I am directing Thalapathy 65, but I guess I will direct a film with him soon. I hope there are chances.”, said Pradeep.

Vijay fans, who were part of the live video, were delighted with Pradeep’s response and we will have to wait for a few more years to know if he will direct the celebrated star. Going by his reply, it is now speculated that the young talent might be in contention for Thalapathy 66. What is your take on this? Wouldn’t it be interesting to see Vijay collaborate with a young director like Pradeep? Check out the full video below: 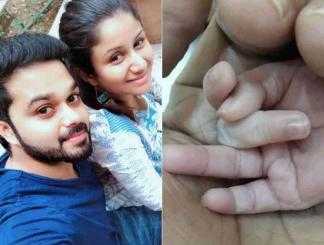 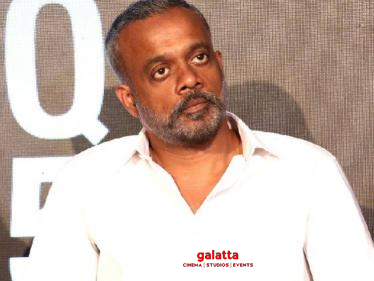 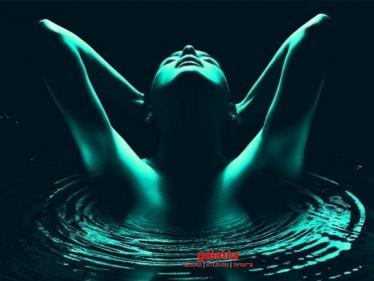 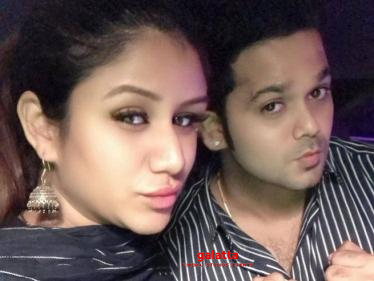 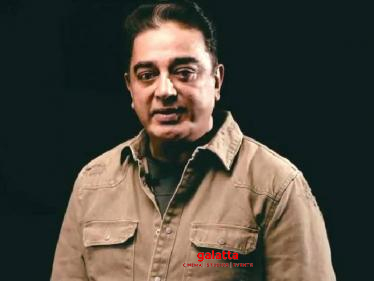