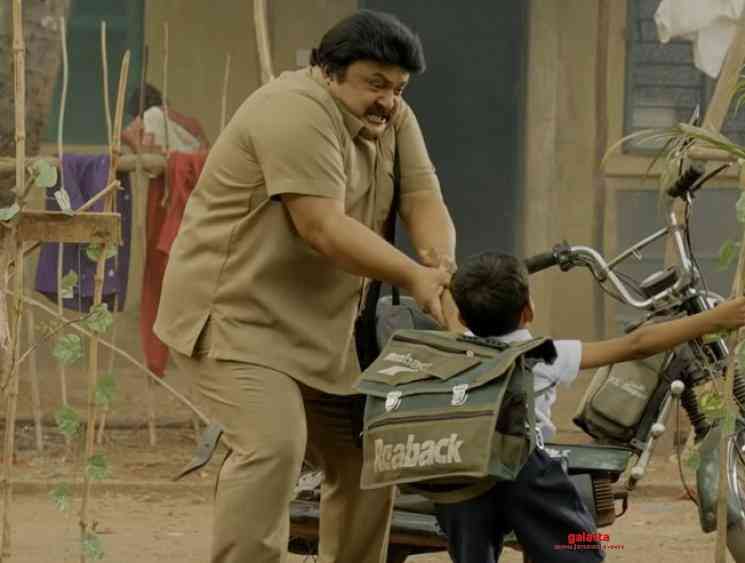 College Kumar is an upcoming romantic comedy film which is being made in both Tamil and Telugu at the same time. The Tamil version features the likes of Prabhu, Rahul Vijay, Priya Vadlamani, Madhubala, Najeer, Manobala, and Charms. While in the Telugu version, Rajendra Prasad would be reprising Prabhu’s role. College Kumar is the official remake of a Kannada film with the same name. The original version was written and directed by Santhu. It had Vikky Varun and Samyuktha Hegde in the lead roles along with P Ravishankar, Shruti and Achyuth Kumar in key supporting roles. The score and soundtrack for the film are by Arjun Janya and the cinematography is by A. Azhagan.

The first look of this remake was launched by AR Rahman and it has music by Qutub E Kripa while the cinematography is done by Shiva and editing department is handled by Garry BH. Sony Music Entertainment has acquired the audio rights of College Kumar and the makers had already released the first single track a week back. Now the makers have released the official teaser of College Kumar, check it out:

People looking for online information on Prabhu will find this news story useful.