OFFICIAL: After Putham Pudhu Kaalai, it is a gangster film for Bobby Simha! 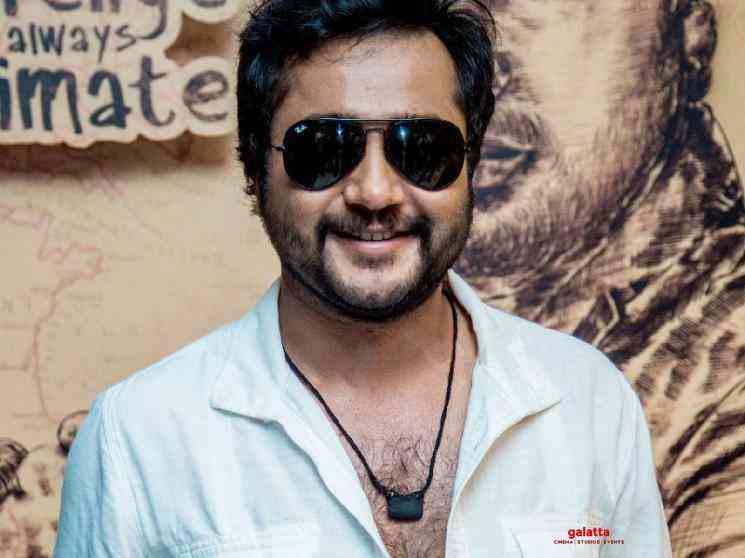 Bobby Simha was recently seen playing the lead in Karthik Subbaraj’s directorial, Miracle (short film) in Amazon Prime Video’s anthology film - Putham Pudhu Kaalai. The film received fairly positive reviews and Karthik Subbaraj’s Miracle was liked by the majority. The quirkiness and the dark humour worked in the favour of the movie and it got a good reception from the viewers. Having said that, an exciting announcement on Bobby Simha’s new project has now been made and here is what you need to know. Bobby Simha will be joining hands with debutant Vikram Rajeshwar, son of veteran writer and director K Rajeshwar.

This new film will have Bobby Simha playing the role of a gangster and he will be seen in such a role after the critically acclaimed blockbuster, Jigarthanda. The film’s story, screenplay and dialogues have been penned by K Rajeshwar, while his son, Vikram will direct the film. Vikram Rajeshwar is a well known personality in the advertisement industry and he would be making his directorial debut in Tamil cinema with this new film.

His father, K Rajeshwar has worked as one of the writers for acclaimed cult classics like Aval Appadithan, Panneer Pushpangal, Kadalora Kavithaigal, Vetri Vizha, Seevalaperi Pandi, etc. Rajeshwar has also directed films like Nyaya Tharasu, Idhaya Thamarai, Amaran, Athey Manithan, Kovilpatti Veeralakshmi, etc. Coming back to the newly announced film, this Bobby Simha starrer is expected to go on floors from February 2021. The team is currently busy in finalizing the actors for other characters. More details are awaited.

Bobby Simha will be seen playing an important role in director Shankar's magnum opus, Indian 2, that stars Kamal Haasan in the lead role. Bobby Simha is said to have played a significant character in this political drama and we can expect the film to give him a good breakthrough. Indian 2 features an ensemble star cast that includes Kamal Haasan, Kajal Aggarwal, Siddharth, Priya Bhavani Shankar, Rakul Preet Singh, Vivekh, Bobby Simha, Nedumudi Venu, Delhi Ganesh and others.

Bobby is also rumoured to be in talks to play one of the antagonists in Allu Arjun's Pushpa, directed by Sukumar and produced by Mythri Movie Makers. Initially, Makkal Selvan Vijay Sethupathi was supposed to act in the film, but due to date issues, he decided to walk out of the project. Happening days ahead for Bobby Simha. 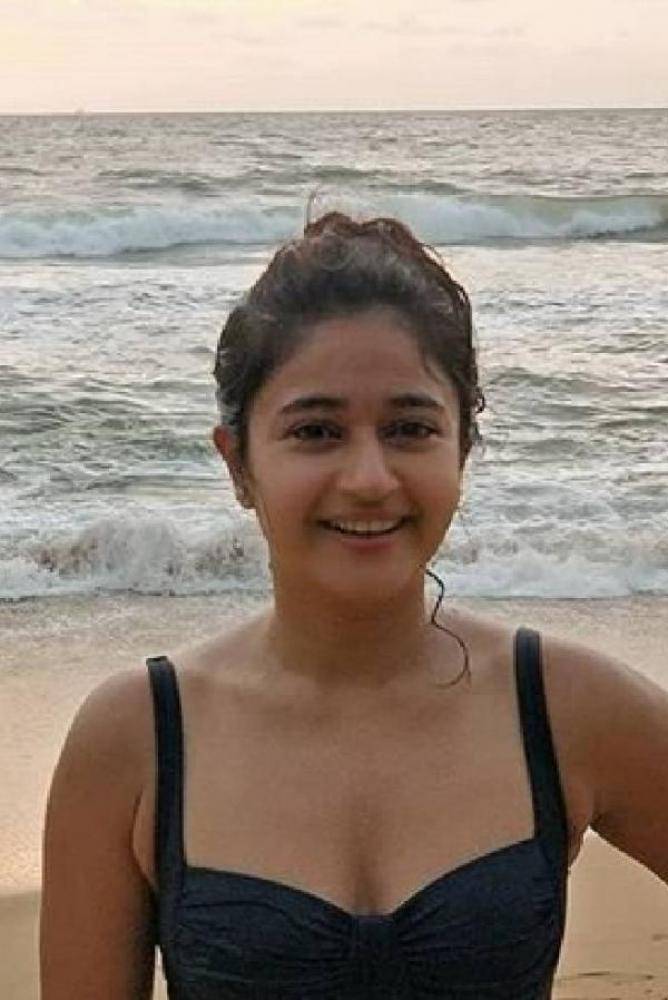 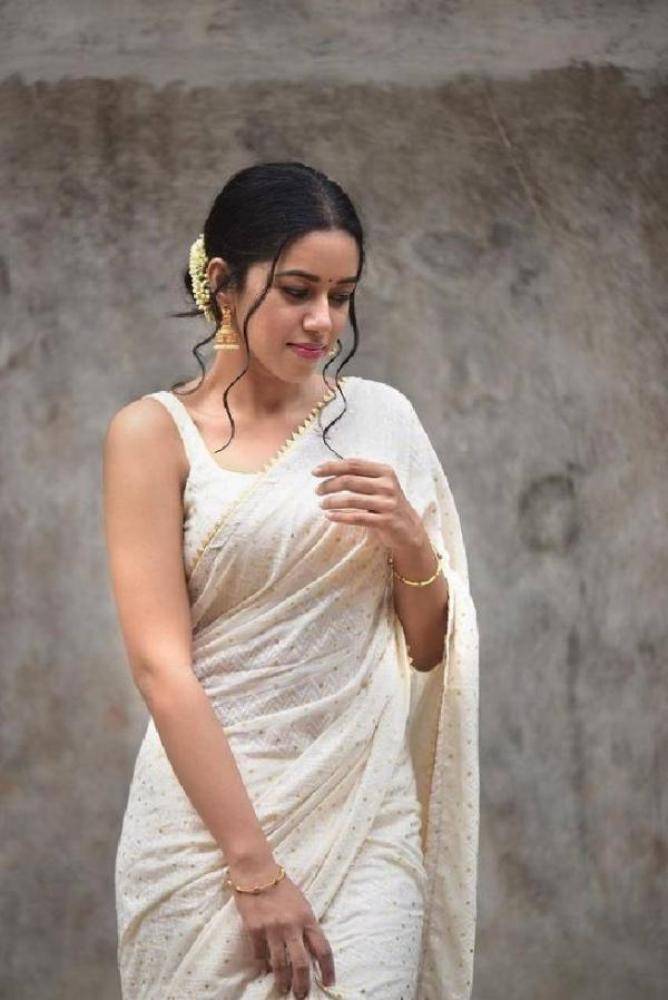 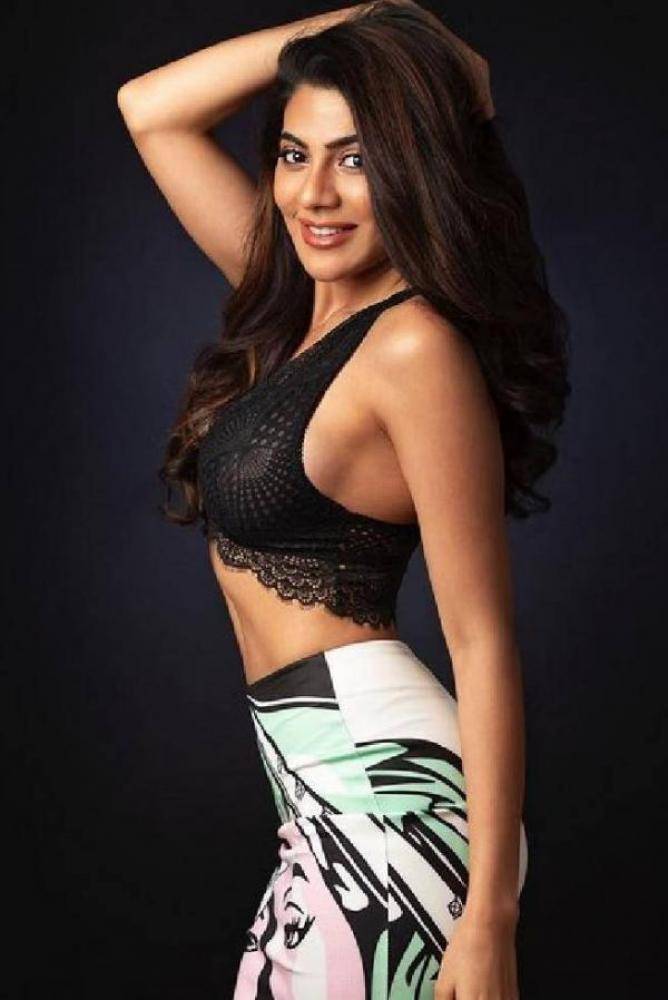 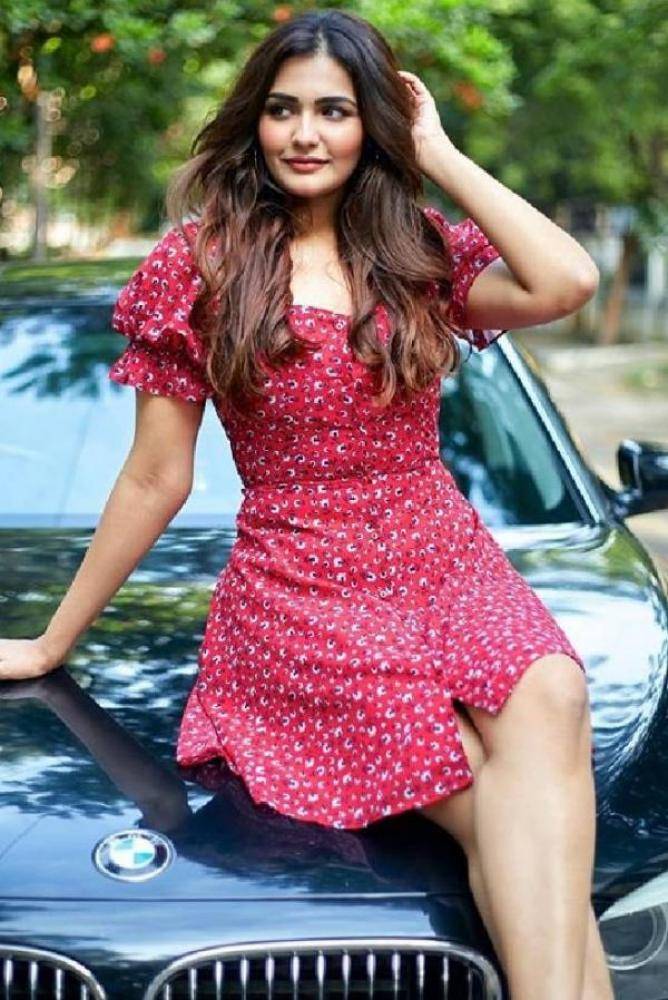 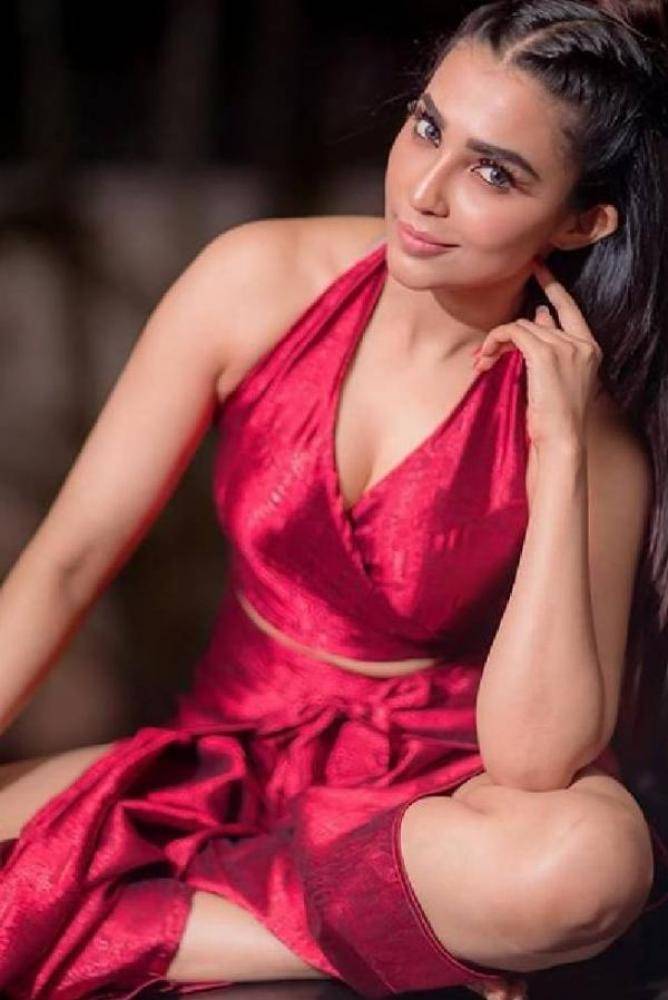