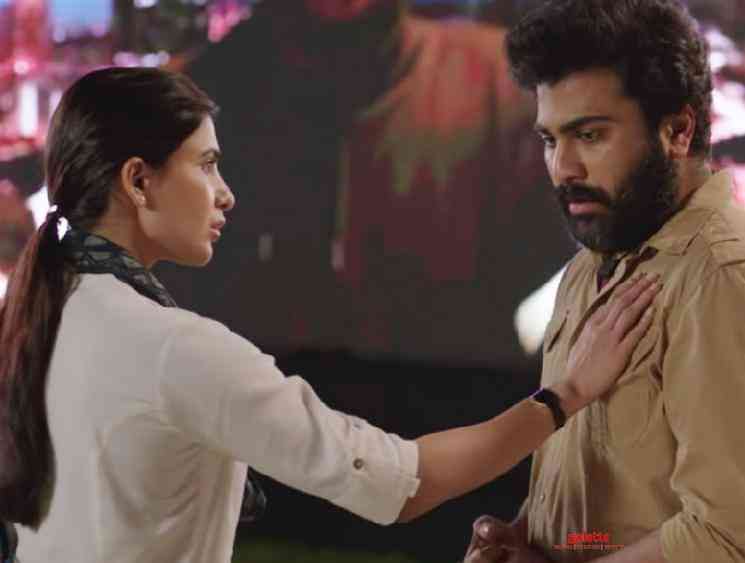 Samantha and Sharwanand starrer Jaanu, the Telugu remake of ‘96, is all set to have its grand theatrical release on February 7. This feel good romantic drama is produced by Dil Raju under the banner of Sri Venkateswara Creations. Prem Kumar, who directed 96, has helmed this remake as well and he has been ably supported by a strong technical crew including Govind Vasantha (music), Mahendiran Jayaraju (cinematography) and Praveen K.L. (editing).

Ahead of the release, the makers have now released a new set of promotional teasers in which we see a glimpse of Ram and Jaanu’s love for each other. The iconic 96 theme music elevates the mood of these promos and it looks interesting. The promos have got a very good reception from the fans who are eagerly anticipating to see the film.

We will have to wait until February 7, coming Friday, to know how the Telugu audience receive this poignant love story. Gouri G Kishan and Varsha Bollamma have been retained to play the same roles from the original version, while Vennela Kishore and Raghu Babu will be seen in important characters. For now, check out the newly released promo teasers here (below the images):

People looking for online information on Samantha,Sharwanand will find this news story useful.