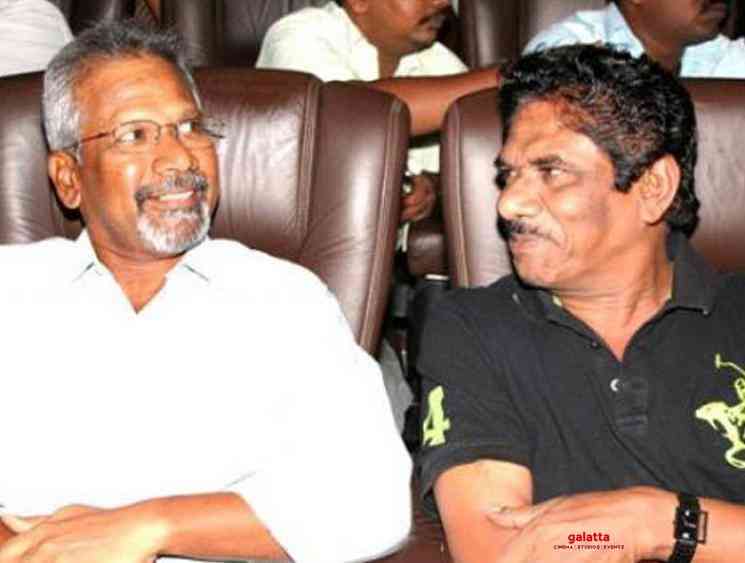 Two of Tamil cinemas priceless pearls, Mani Ratnam and Bharathiraja have a mutual admiration to each other. Mani Ratnam was amazed by Bharathiraja’s works in the 70s who a legend already when Mani Ratnam entered the film industry. Bharathiraja has shared his admiration for Mani Ratnam’s work time in and again. Though Mani had a struggling start since he couldn’t make the kind of films he wanted to, Since Mouna Ragam which released in 1986, there is no turning back for the veteran. He has been in the top of the game for the past 35 years and that’s no easy deal. Mouna Ragam, Nayakan, Agni Natchathiram, Thalapathi, Roja, Bombay, Alaipayuthey, OK Kanmani and CCV. He has been constantly delivering contents that attract the youth for well over 3 decades. This golden director turns a year.

“#HappyBirthdayManiRatnam Every Frame you created is a magic Mani....Pride of Indian Cinema. If there is one filmmaker who I have great regards for is Mani Ratnam, he is a pride from Tamil film industry. His works will be talked for generations to come and we should be proud that he is born in Tamil Nadu. His journey is not done yet, his fame needs to cross across borders, he is destined to go greater heights. On his birthday today, I request all Tamil speaking people to wish him on this special day. I express my hearty wishes to Mani Ratnam. He needs to take this Tamil fraternity and the film industry to the next level.” 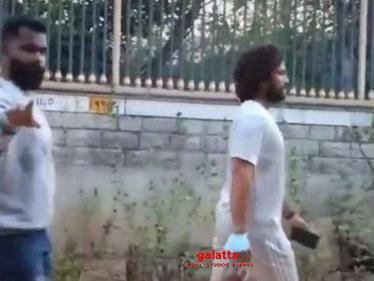 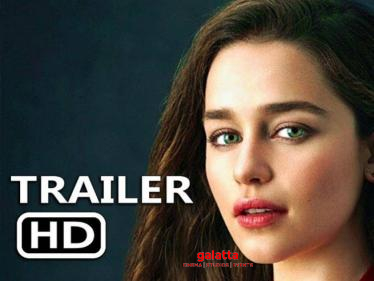 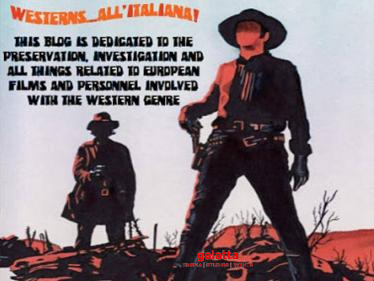 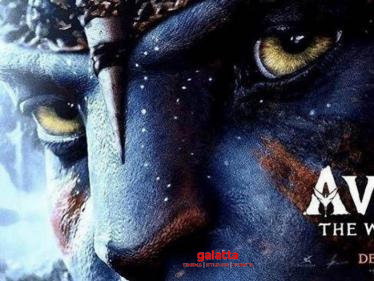