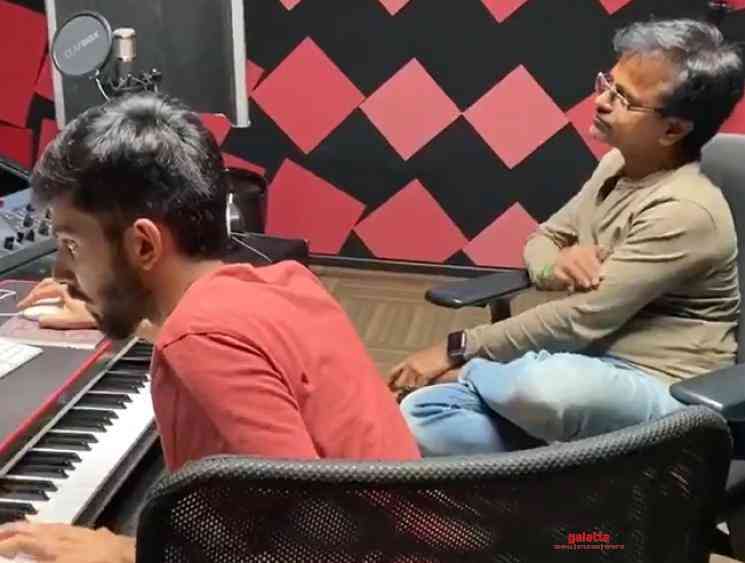 Superstar Rajinikanth is a phenomenon and his die-hard fans are now waiting with bated breath for the release of his upcoming movie Darbar. This movie, bankrolled by Lyca Productions, is being directed by AR Murugadoss. The shoot for this movie has been completed and Rajinikanth has also completed dubbing for his portions. The team is busy with the post production work and the movie is expected to hit the screens on January 9th, next year. Darbar will see Superstar Rajinikanth donning the Khaki for the first time in 28 years, post Pandian. Nayanthara plays the female lead in this movie, which has an ensemble cast including Suniel Shetty, Yogi Babu, Prateil Babbar, Nivetha Thomas, Thambi Ramaiah, Sriman and Dalip Tahil, among others. Santosh Sivan has cranked the camera for Darbar, which has editing by Sreekar Prasad. 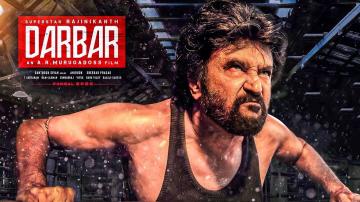 Rockstar Anirudh is scoring the music for Darbar, this is his second collaboration with Superstar Rajinikanth after the smashing hit album Petta. Meanwhile, we have an interesting update regarding the re-recording of Darbar. Anirudh and AR Murugadoss are working on the background music for the film and they have even shared a glimpse of the score on Twitter. AR Murugadoss' tweet read as follows - "Get ready for an adrenaline rush, @anirudhofficial Rockstar in action!!! #Darbar Background Score happening in full swing... intense scenes getting intensified." Now check out the re-recording glimpse here:

People looking for online information on ,Lasya will find this news story useful.