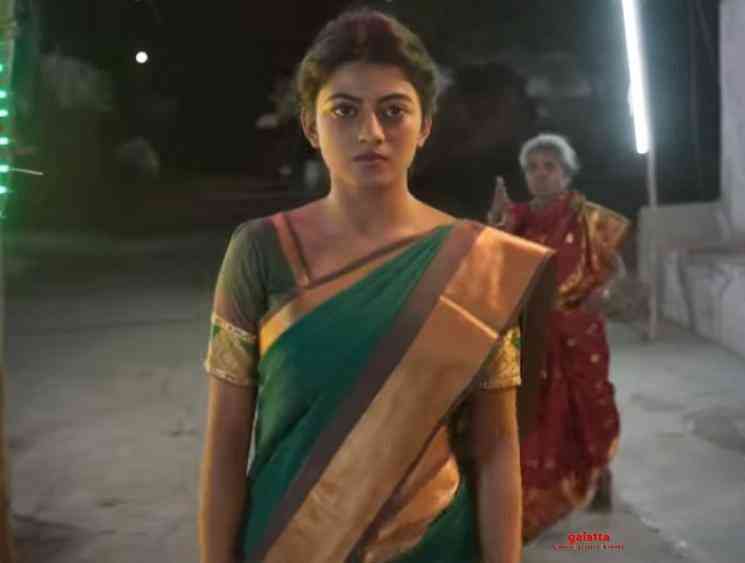 Director Pa Ranjith is now a promising producer as well. The Kaala director ventured into production with the highly impactful and critically acclaimed Pariyerum Perumal which was his first film under Neelam Productions banner. His second film, titled Irandaam Ulagaporin Kadaisi Gundu, which released two weeks back, opened to highly positive reviews from the critics and fans. The film was highly praised for its strong and fresh content that was backed by top class performance from Attakathi Dinesh, Munishkanth, and others.

The makers have now released a new video song and this song is called ‘Iruchi’. Composed by Tenma, this folk number is crooned by Super Singer sensation Senthil Ganesh and the lyrics are penned by Uma Devi. The song gets featured in the pre-climax of the film and the cinematographer has captured the characters’ emotions beautifully. The video song has also got a positive reception from the fans who are all praise for debutant composer Tenma for showing immense promise.

Directed by debutant Athiyan Athirai, this socio political drama also features Bigg Boss fame Riythvika in a pivotal role. The film has cinematography by Kishore Kumar and editing by Selva RK. The video song has been released on the official YouTube channel of Think Music who owns the film's audio rights. For now, check out the newly released ‘Iruchi’ video song from Gundu here: