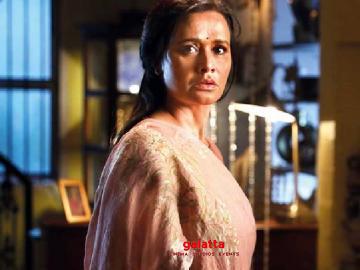 The ever graceful Amala Akkineni was a force to reckon with during her heydays as a heroine! Flitting across Tamil, Telugu, Kannada, Hindi and Malayalam movies, Amala made a name for herself as a wonderful performer and became highly popular. However, of late, she has been highly choosy about picking projects and has been seen on the screens very selectively. She was recently seen playing the lead in the Zee5 web-series High Priestess. Her last appearance in Tamil, was in the 1991 movie Karpoora Mullai. The latest news we have is that Amala is returning to Tamil Cinema with a Telugu-Tamil bilingual! 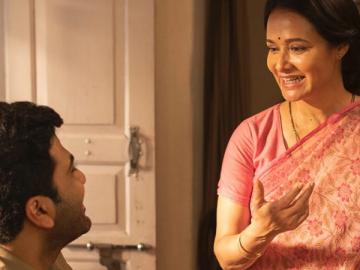 We had reported long back that producer SR Prabhu of Dream Warrior Pictures was foraying into the world of Telugu Cinema with a new project. Later, it was revealed that this project would star Sharwanand in the lead and would be directed by debutante Shree Karthick, who has earlier made quite a few short films and also acted in a movie. We hear that Amala will be playing Sharwanand's mother in this upcoming project, which will have Ravi Raghavendra (Rockstar Anirudh's father), as Sharwanand's father! The cast also includes Nassar, Priyadarshi, Vennela Kishore, Sathish, Ramesh Thilak and a number of others!

We hear that the first schedule of this project is complete and the second schedule is currently being canned in Hyderabad. This schedule involves Sharwanand, Amala and most of the cast. Ritu Varma of Pelli Choopulu fame is playing the female lead. Jakes Bejoy is scoring the music for this movie while Sujith Sarang is handling the cinematography and Sreejith Sarang is taking care of the editing. Stay tuned for updates...