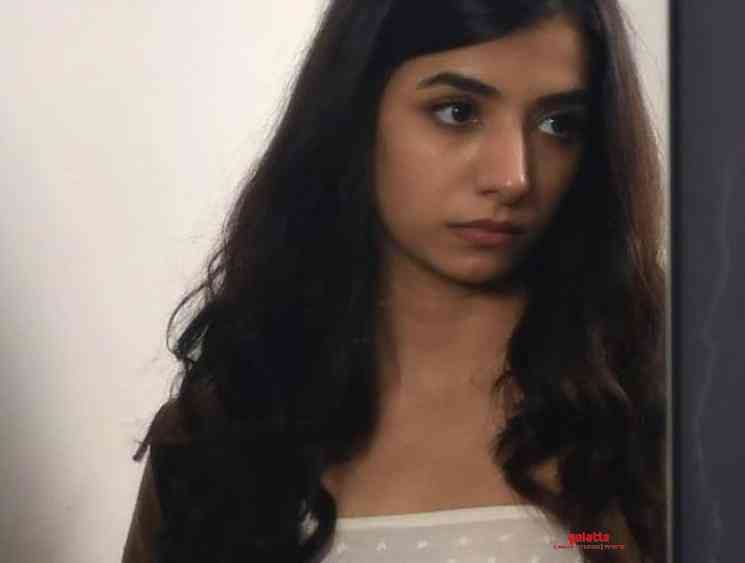 Up-and-coming television star Malhaar Rathod has become a notable name for her work in the hit crime thriller web series, Hostages, streaming on Hotstar. The 25-year-old actress, who plays the character named Shaina Anand in Hostages, has now in a recent interview shed details about her previous experience with Bollywood's casting couch culture and opens up on how difficult it can be for an unknown person with zero connections to make it in the Hindi film and television industry.

Speaking about the casting couch incident, Malhaar Rathod says it had taken place back when she had begun had career as an actress and how a 65-year-old film producer had considered her for a role, but instead asked her to lift her top. Rathod stated that she had gotten scared and decided in less than a minute to leave the place. Malhaar says, "He claimed he had a part for me and then asked me to lift my top. I got so scared, I didn’t know what to do at first,".

Malhaar Rathod also added how she was apprehensive to reveal anything about the casting couch incident to anybody and stated how the MeToo movement had happened at the right time. She says, "In the beginning, I was too scared to even tell my mum when someone misbehaved, because I thought my family would stop me from pursuing acting. I am so glad #MeToo happened here – before that, it was just going on and no one was talking about it,". She has since then gone on to become a known celebrity and has appeared in advertisements for global skincare brands including Garnier and Dove.

Watch Malhaar Rathod speak about the casting couch incident in the video below: