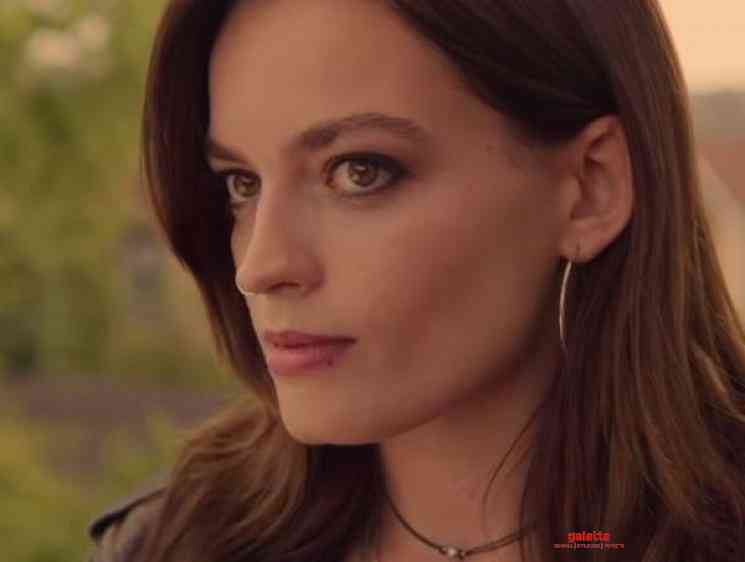 Sex Education, the popular British adult comedy-drama web series created by Laurie Nunn is one of the hit series on online platforms when the big Netflix boom happened last year. The first season of the web series premiered on 11 January 2019 on Netflix and the series starred Asa Butterfield, Gillian Anderson, Ncuti Gatwa, Emma Mackey, Connor Swindells, and Kedar Williams-Stirling. The story is about a socially awkward teenager Otis Milburn who is ambivalent about sex, despite, or perhaps because of, his mother being a sex therapist who is frank about all aspects of sexuality. After an incident, Otis sets up a sex advice business with Maeve a confident but vulnerable classmate to educate their fellow students in how to deal with their own sexual problems.

The series became a critical and commercial success for Netflix, with over 40 million viewers having streamed the first series after its debut on the streaming service. Following the massive success of the first season, Netflix is bringing back Sex Education for a second season that and the series is scheduled to premiere on January  17th, 2020. The official trailer of Sex Education Season 2 has been released online and has been circulating online. Check out the interesting trailer of Sex Education Season 2 below,