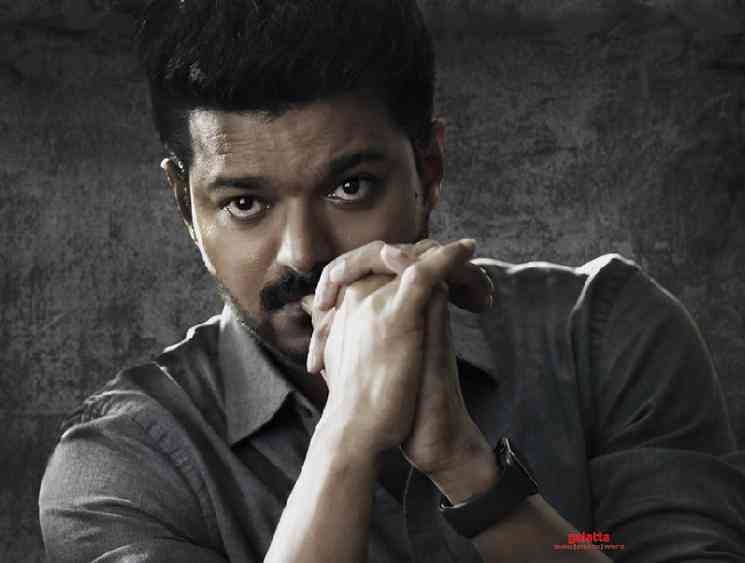 Thalapathy Vijay’s Master is gearing up for a grand release this April 2020 and the team is working on a rapid pace to make the film release as per the plan. Earlier this week, it was revealed that the film’s theatrical distribution rights have been acquired by Lalit Kumar of Seven Screen Studios. Interestingly, Lalit Kumar is the co-producer of this film along with Jagadish Palanisamy and the duo have been taking care of the film’s entire production financially. The latest official update is that the film’s overseas theatrical rights have been bagged by United India Exporters (UIE), along with Malik Streams Corporation for a whopping amount.

The announcement was made by UIE on Twitter and this update has gained buzz in the trade circle. Apart from the overseas theatrical rights, UIE has also bagged the overseas digital streaming rights. Looking back, UIE has already released Thalapathy Vijay’s previous film, Bigil and it got a humongous opening in the overseas market. With UIE coming on board, a grand release in record number of screens can be assured. Directed by Lokesh Kanagaraj of Maanagaram and Kaithi fame, Master has music by Anirudh Ravichander and features Makkal Selvan Vijay Sethupathi as the antagonist.

This is the first time Vijay and Vijay Sethupathi will be sharing screen space together and the fans are totally excited to witness this mega combo on the big screen. Bankrolled by XB Film Creators, the film has Malavika Mohanan playing the female lead, with Shanthnu Bhagyaraj and Kaithi fame Arjun Das forming the supporting cast. Check out the announcement tweet below: