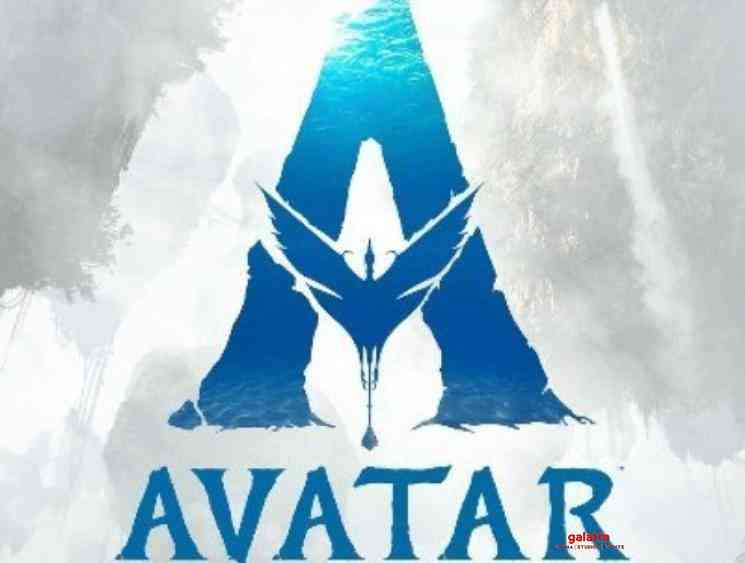 A massive film in the making, the upcoming Avatar 2, is the sequel to the 2009 blockbuster, Avatar, and is being directed by visionary Hollywood director James Cameron. The first concept art for Avatar 2 was revealed by Cameron at the Consumer Electronics Show (CES) at Las Vegas, Nevada in the U.S. and gave us a hint of what to expect in the alien world of Pandora when the film arrives in theatres on December 17, 2021.

The CES 2020 is an annual trade show organized by the Consumer Technology Association (CTA) where new products and technologies in the consumer electronics industry are launched. Likewise, the German luxury carmaker Mercedes-Benz announced a new partnership with the upcoming sequels during their presentation in the event and launched its sustainable concept car, the Mercedes-Benz Vision AVTR, which has been inspired by Avatar and the world of Pandora. Check out a short teaser of the VISIONAVTR below:

The @OfficialAvatar team and I just announced our partnership with @MercedesBenz and shared the new #VISIONAVTR concept car, inspired by the world of Pandora.

Thank you @OlaKaellenius for envisioning the future with us. pic.twitter.com/ZsFOgHTRyy

Avatar released in 2010 and went on to reign at the top for being the highest-grosser in the world with $2.78 billion until last year's Avengers: Endgame surpassed those numbers with $2.79 billion at the worldwide box office. With nearly two years for the film to come out in theatres, promotions have begun already in a subtle manner with the Avatar 2 concept art stills being unveiled at the CES 2020. As known already, Avatar is set to have its own franchise next with Avatar 2 releasing worldwide on December 17, 2021 followed by Avatar 3 on December 23, 2022 and speculations rife that Avatar 4 will be coming out on December 19, 2025, and Avatar 5 on December 17, 2027. Sam Worthington and Zoe Saldana are reprising their roles for Avatar 2 alongside Titanic actress Kate Winslet, Crouching Tiger, Hidden Dragon’s Michelle Yeoh, Fast and Furious star Vin Diesel, Game of Thrones fame Oona Chaplin among others coming on board as new cast members.