Vemal suits in a local boy role in terms of looks but his performance and dialogue delivery are flat. Ashna Zaveri has played her part well but her characterization revolves around a confused state. Miya Leone has appeared in a meaty role, the ideas in her portions are a bit quirky but could have been utilized in a better way.

Singampuli’s humor could have been more sensible and the comedies could have had a better writing. Poorna’s Police officer character is built to a mediocre level as there is no fulfillment. Anandaraj and Mansoor Ali Khan have got decent screen space but there is no efficiency in their presence.

The movie dips big in terms of technicalities. The camera work is convincing and the angles are not cheap to infuriate the glamor quotient. The songs are weak and they are not engaging at any portion. The background music is not bad but with a watchable flow, the re-recording could have been satisfying. Editing is monotonous, it is mainly because of the needless non-linear narration. The story is weak with a lot of half-baked subplots that don’t merge with the flow.

The script is not worth for a remake, at least the casting could have been nicer to give a tolerable product. The execution is on a ground level and the engagement value does not take a bright side even till the end. In fact, the last hour is extremely clumsy with all the characters and subplots trying to join to give a bang on ending, but unfortunately, it did not click. The enjoyment goes for a toss during the comedy portions as the laugh factor is very low and even the adult factor was presented at random manner.

Verdict :A mediocre adult-comedy venture which lacks the core element in every aspect! 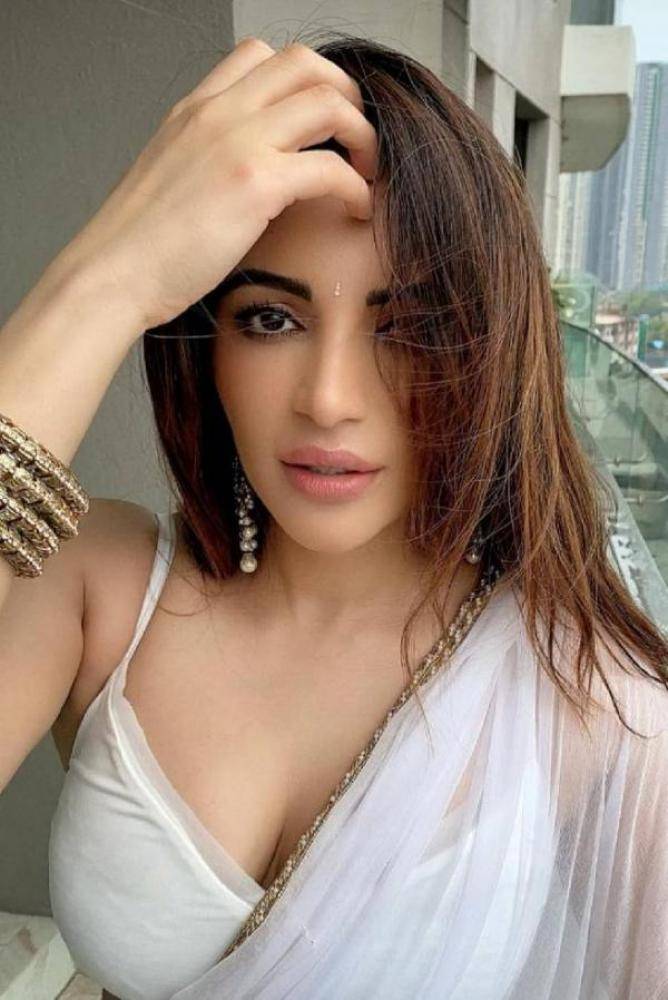 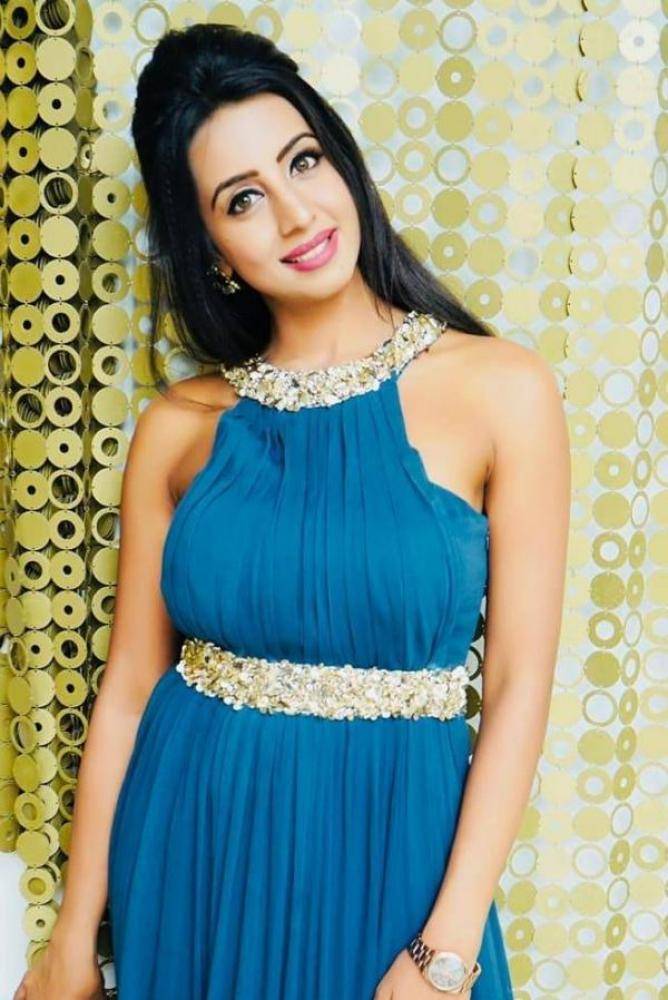 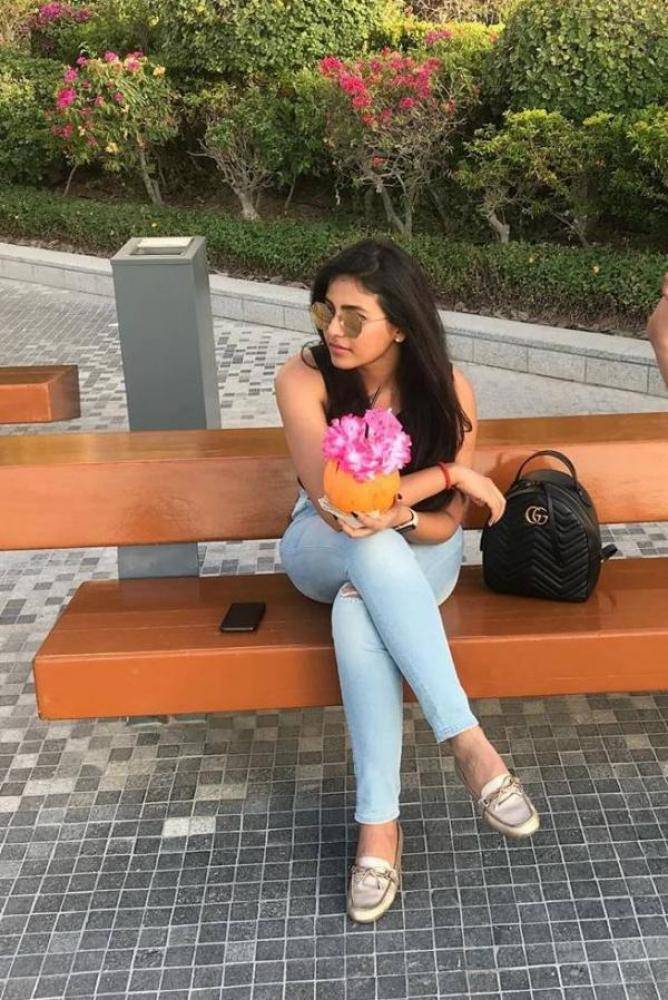 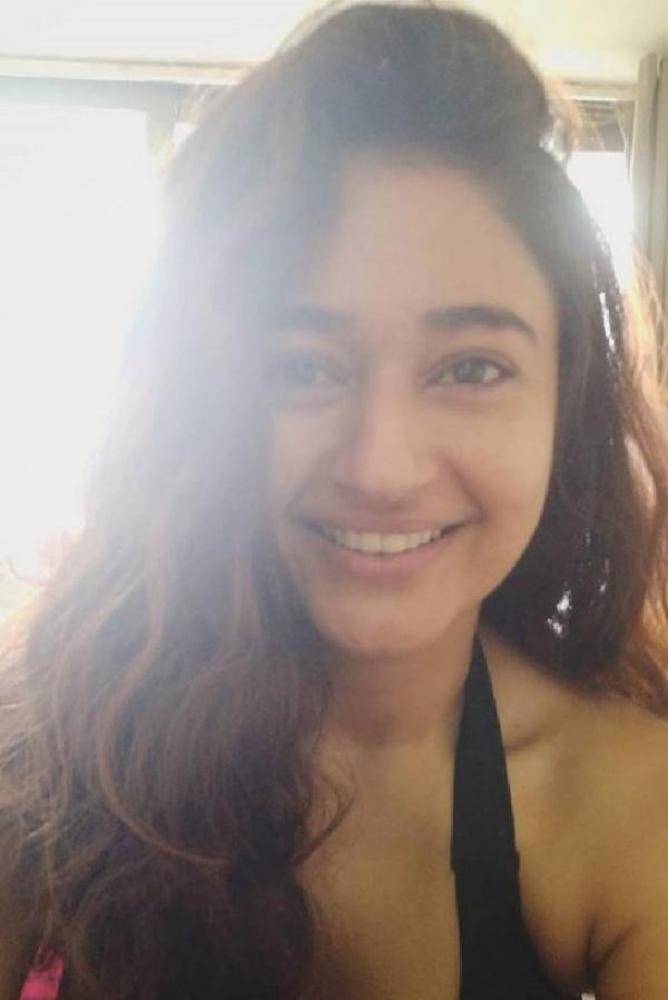 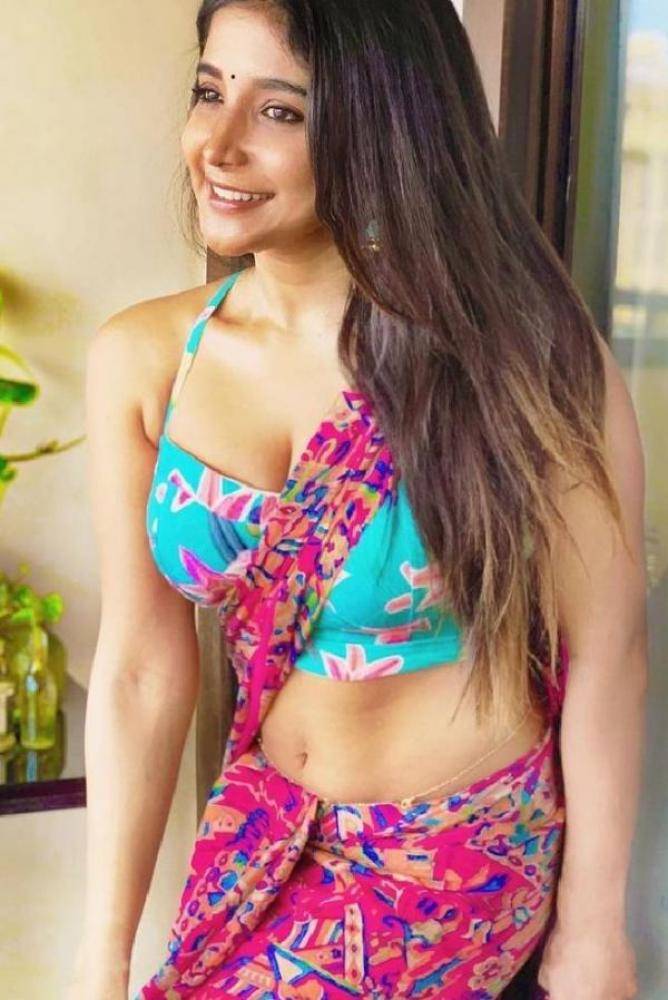 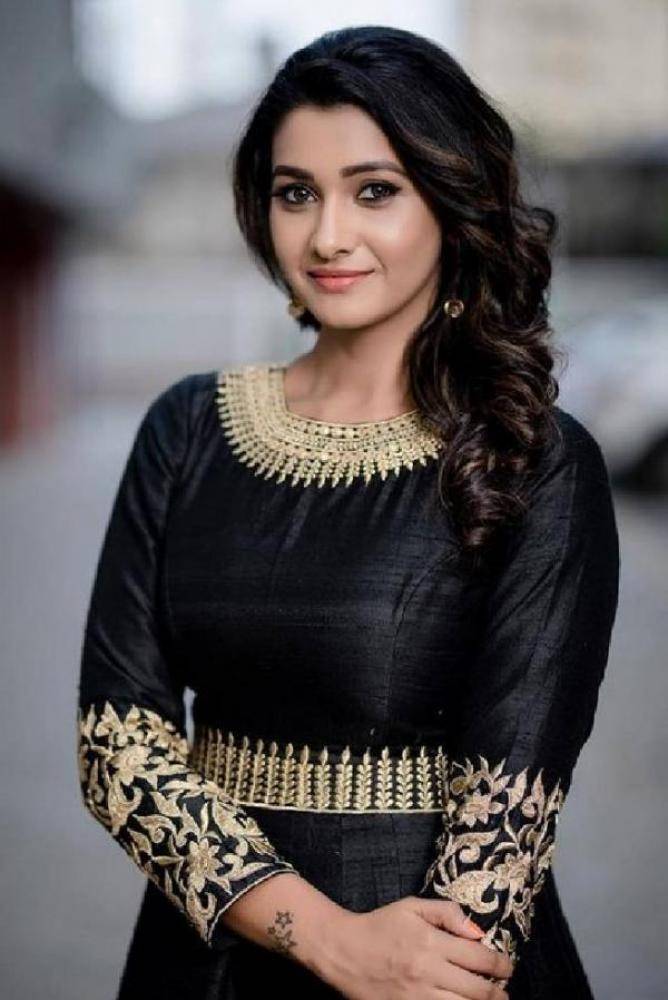 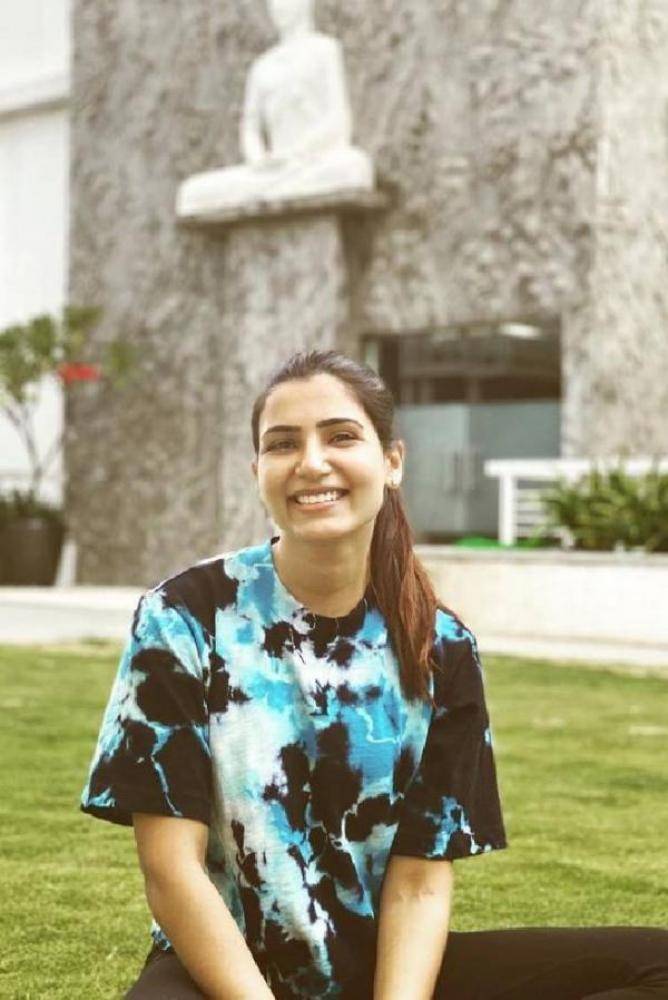 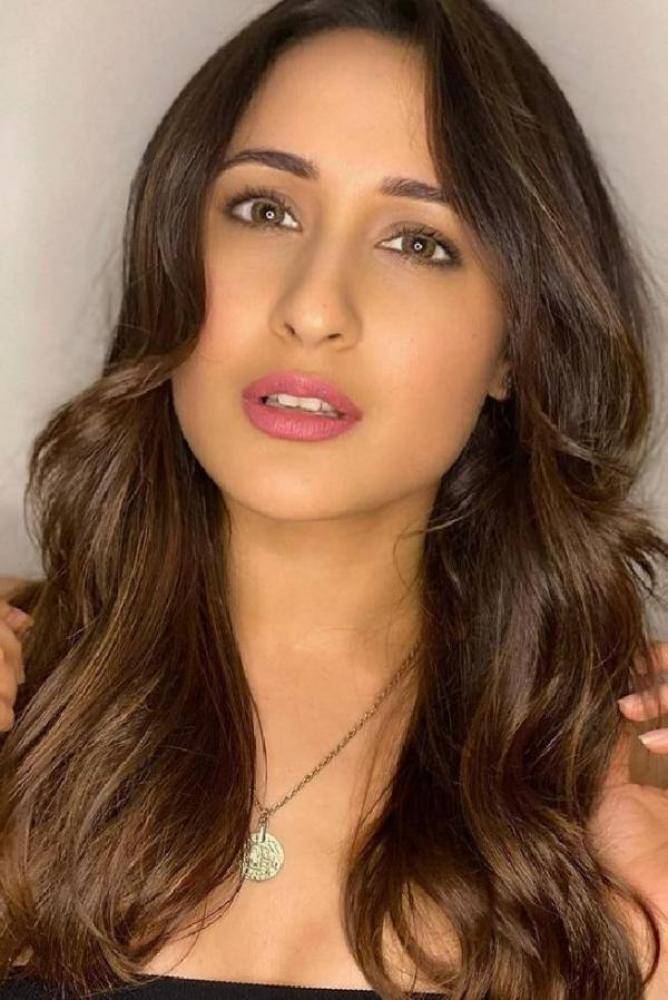 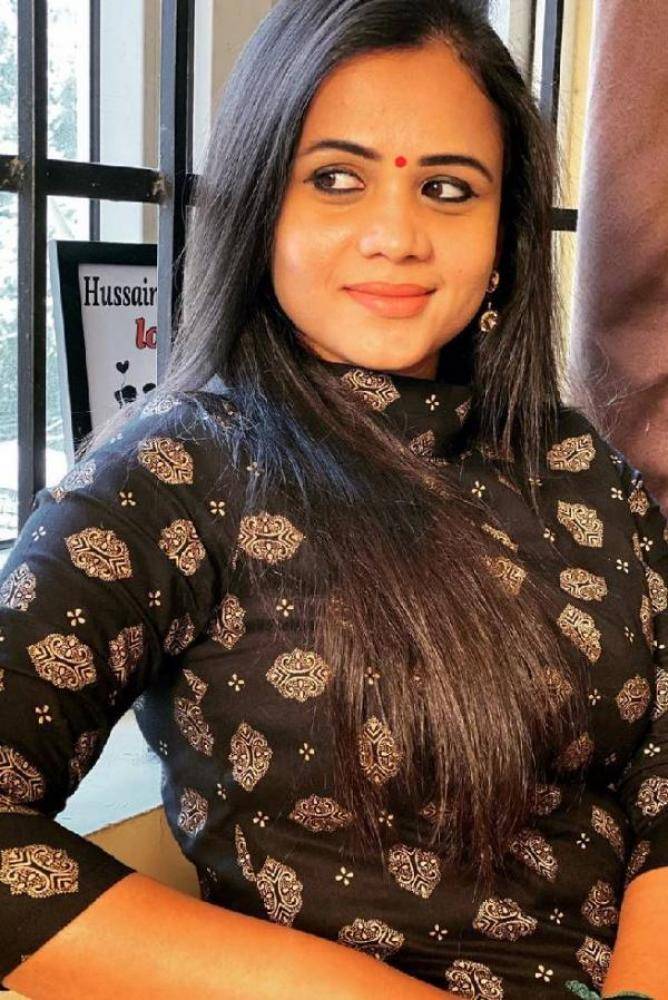 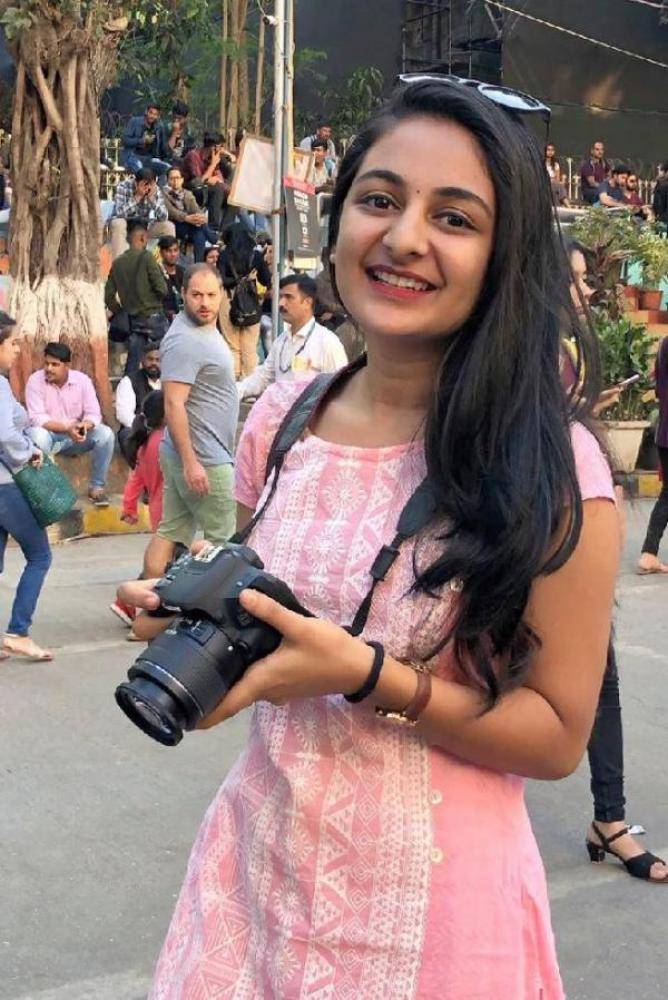