Director Shankar's magnum opus, 2.0, featuring Superstar Rajinikanth in the lead role had a grand release around the globe. The film was made on a grand scale with a high budget of around 570 crores and it was one of the most costliest films made in India. While Rajinikanth was seen in three different roles, as Vaseegaran, Chitti and Kutti (microbot), Bollywood star Akshay Kumar played the opponent of Rajinikanth as Pakshi Rajan. Amy Jackson, Sudhanshu Pandey, Adil Hussain and others formed the supporting cast. Produced by Lyca Productions, the film had music scored by AR Rahman, cinematography handled by Nirav Shah, and editing by Anthony.

This sci-fi thriller was released in 3D format and it gave an unique movie watching experience for the fans. The film had a very noble message about the current technological addiction and the adverse effects of it and it also created an awareness among the people. A lot of time and money was invested in the computer graphics and VFX works and the work was evident when the audience witnessed the film in the theatres. Be it the flying of mobile phones or Pakshi Rajan's formation as a bird like figure, the film had some exciting visuals, thanks to the VFX department. One can definitely not forget the climax fight sequence (in the stadium) which involved the complete support of computer graphics, animation and VFX.

The visual effects supervision was done by Srinivas Mohan who is an ace talent in the industry. The acclaimed VFX supervisor recently released the VFX breakdown video of 2.0 on his official YouTube channel and the video has now been garnering attention among the film buffs. Srinivas has shared the VFX portions done by the company, Dneg. A lot of VFX companies worked together for various portions in the film. This newly released VFX breakdown video is receiving highly positive comments and it shows the amount of work that has gone into the making of the film.

This video will definitely give an insight for the audience on how the film was made and how the VFX shots were conceived. Director Shankar is someone known for having shots related to graphics in every film and 2.0 had that aspect in great proportion. Check out the newly released VFX breakdown of 2.0 here: 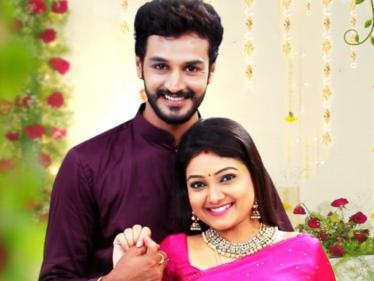 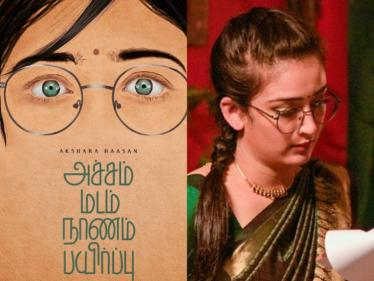 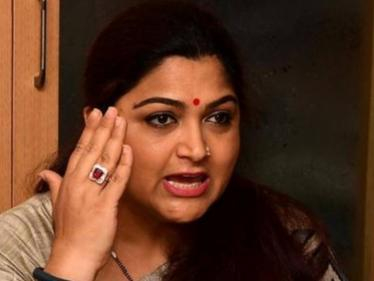 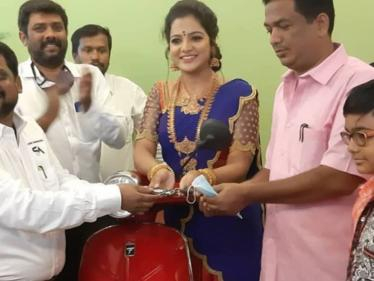 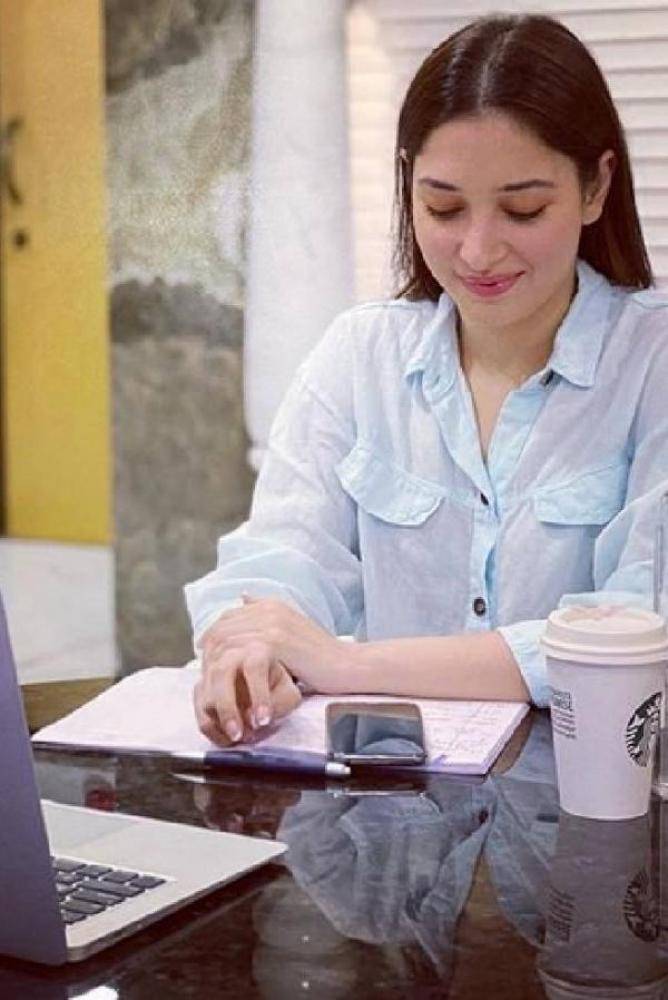 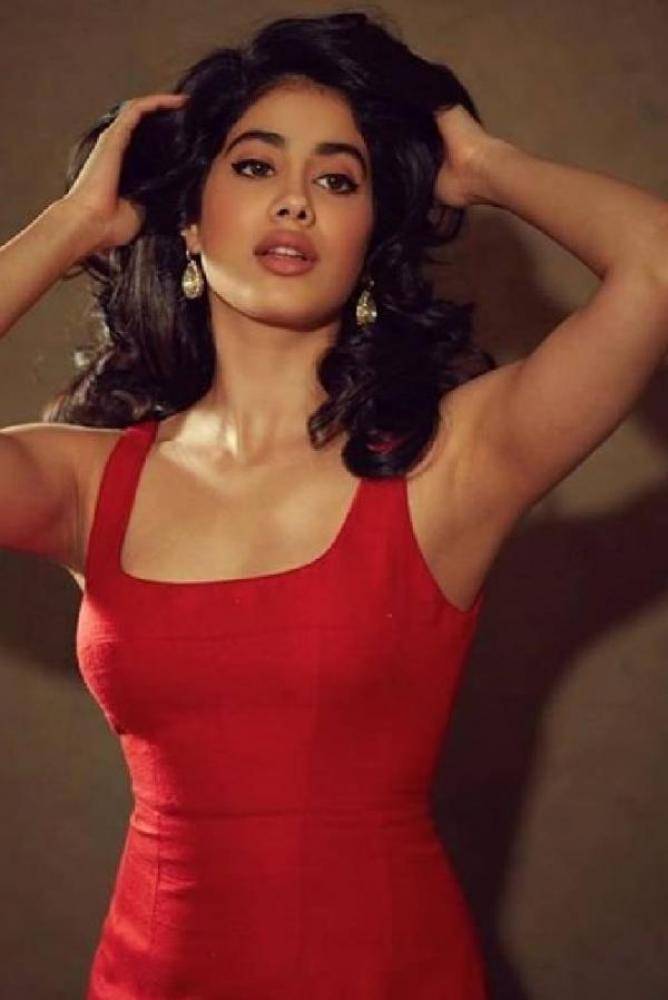 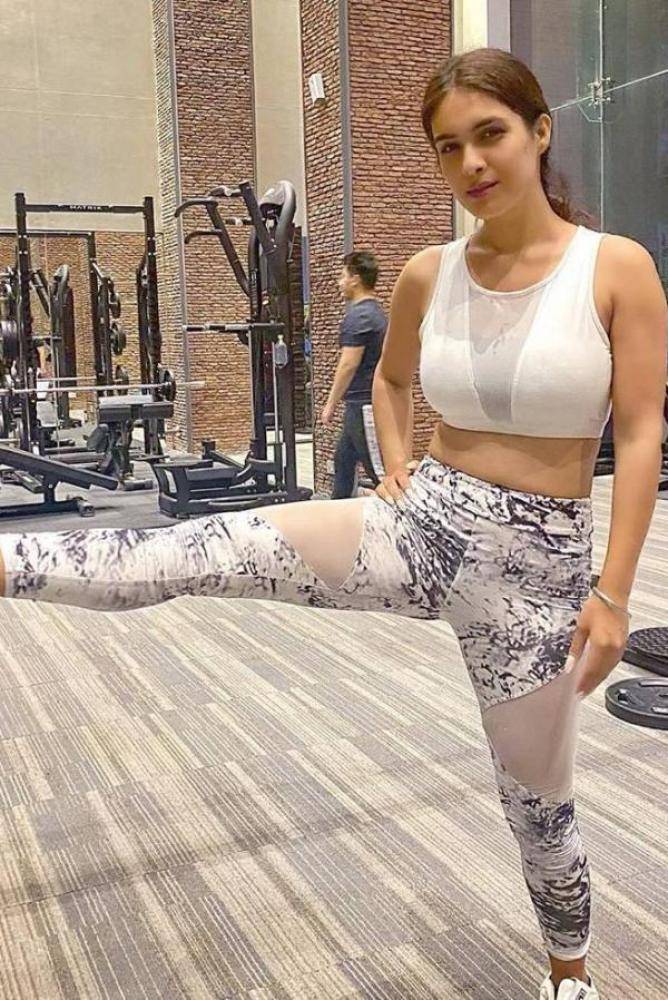 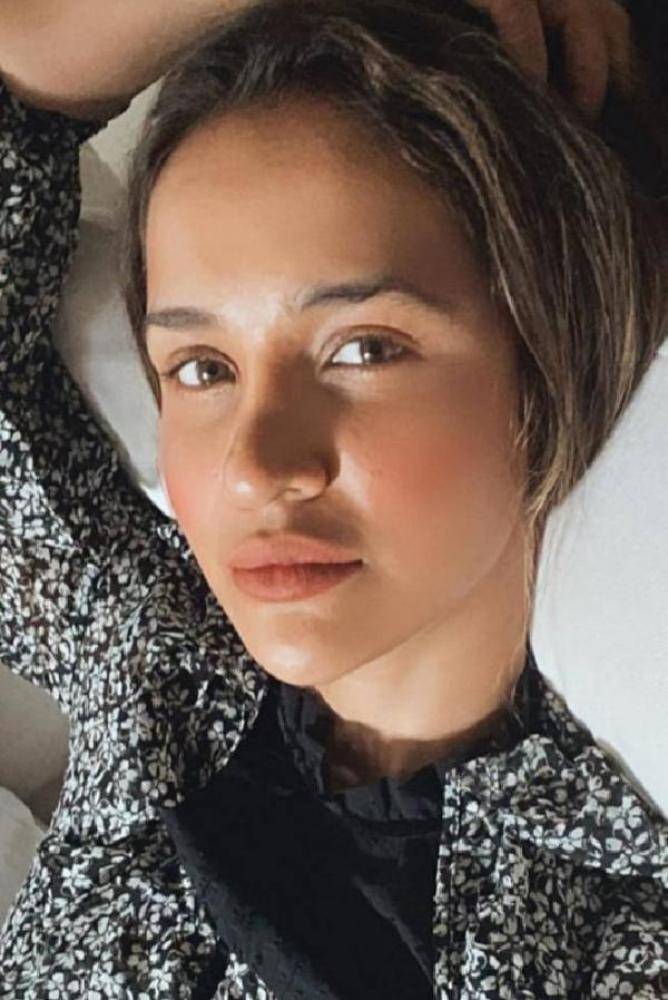 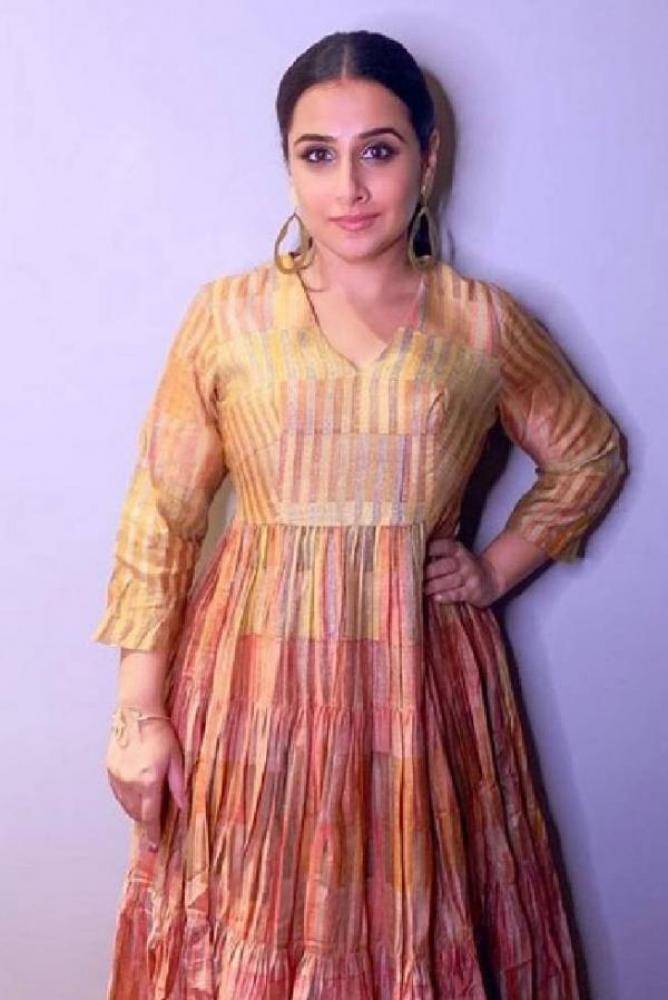 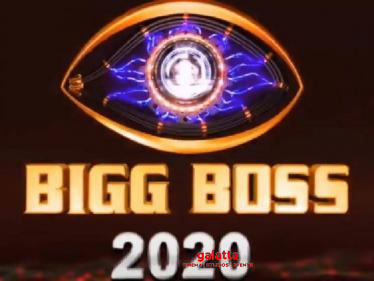 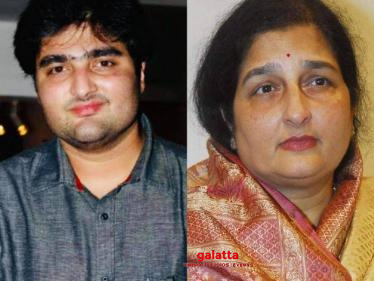 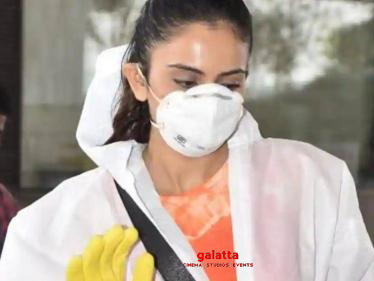 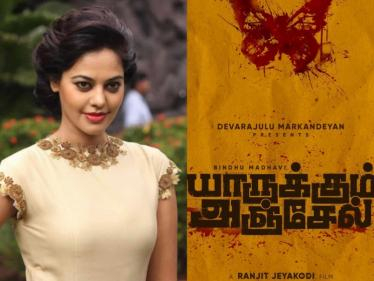 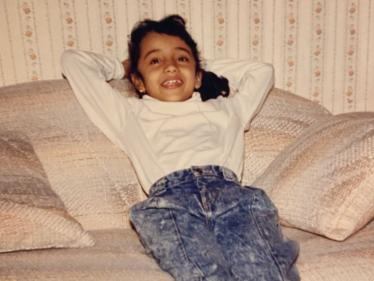 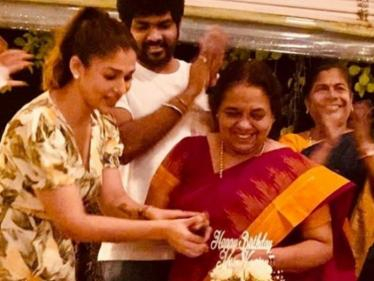 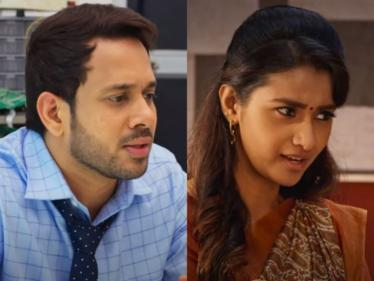 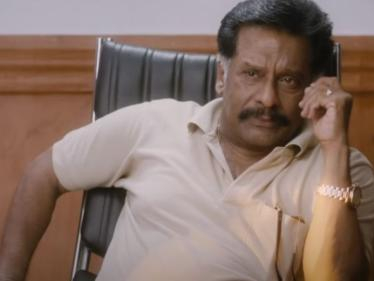