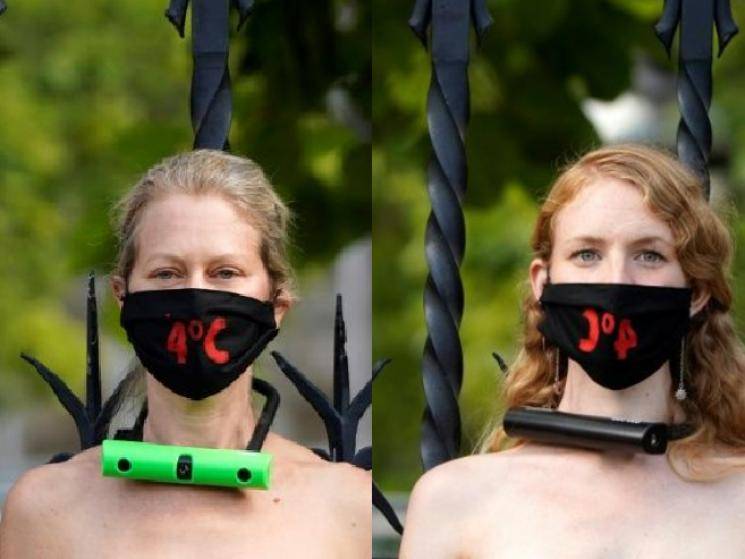 Global warming and drastic climate change is a harsh reality that all humans must realise. However, there are still some sections of the society which is either not aware or not concerned about this! The social activist group Extinction Rebellion, has for quite some time now, been coming up with radical ways to spread awareness on climate change issues and they have now gone to an extreme to bring people's attention towards this issue! Reports state that 30 topless women, chained themselves to the railings outside Britain's Houses of Parliament and began raising slogans demanding action against climate change. These women are said to be activists of Extinction Rebellion (XR)!

On ground reports state that the women gathered in Central London, wearing just face masks and trousers, with a large banner which read, "Can't bare the truth?" They then went on to chain themselves to the black railings surrounding the Palace of Westminster. These women were also said to have the same slogan printed on their bare chests and hands. Some onlookers of this incident state that the women had used D-locks (normally used to lock bicycles) to chain their necks to the railings. Metropolitan Police officers who arrived at the scene, detained these women. A media report quotes XR activist - teacher Sarah Mintram as saying, "Now we've got your attention. By neglecting to communicate the consequences of a 4C world - war, famile, drought, displacement - the Government are failing to protect us."

A tweet by Extinction Rebellion went on to state that a 4 degree Centigrade (4C) increase in the world's temperature would cause the death of millions of people. XR has stated that this increase in temperature is what would happen by 2100, unless countries take corrective action now. After a hiatus due to the COVID Pandemic, XR restarted their protests in Britain, last week. On September 5th, members of XR blockaded two printing presses to prevent the distribution of newspapers they believed to not be telling the truth on climate issues. The UK Home Secretary (interior minister) Priti Patel described XR as being a group of eco-crusaders turned criminals, whose "guerilla tactics" needed to be stopped. After the printworks protest, she said, "I refuse point-blank to allow that kind of anarchy on our streets!" 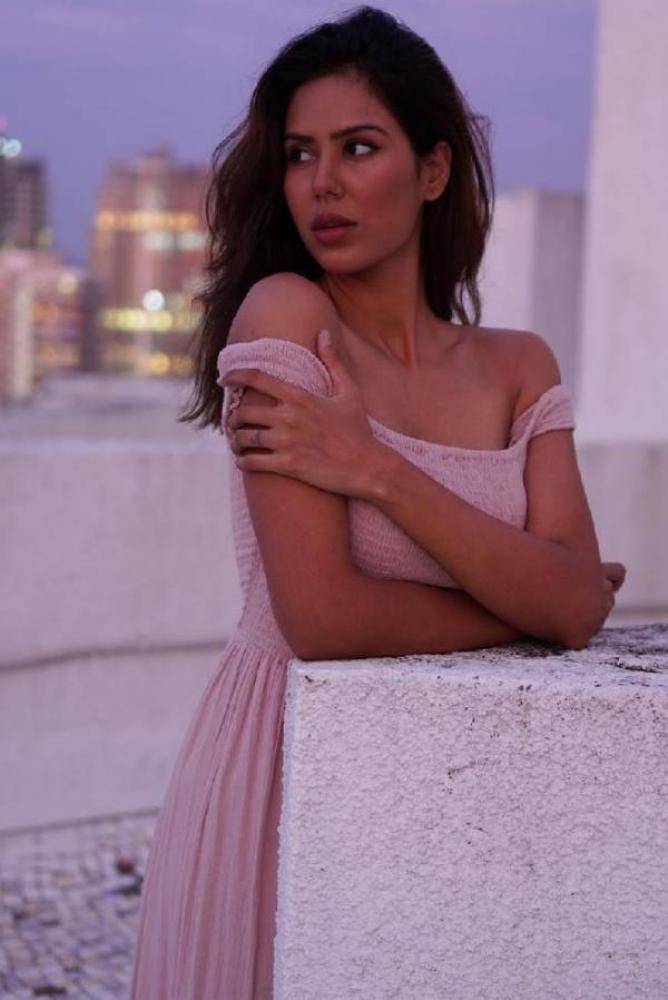 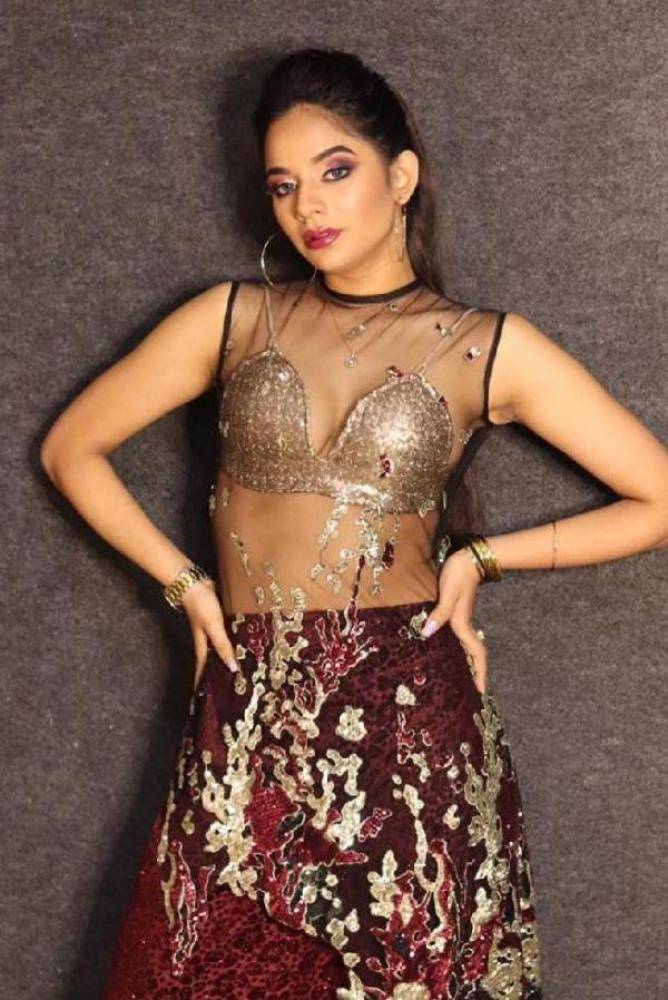 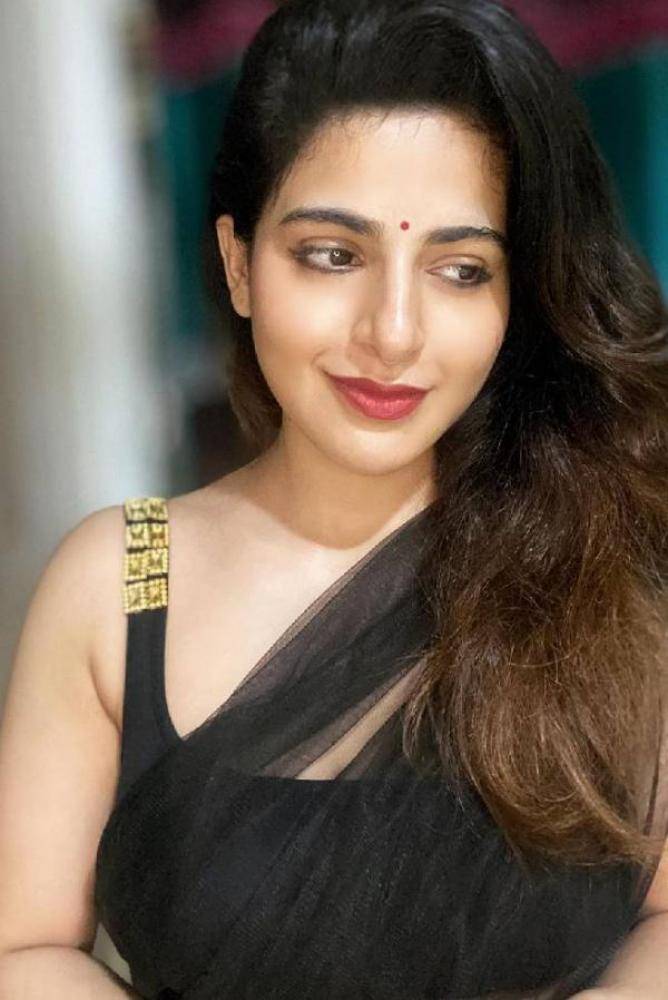 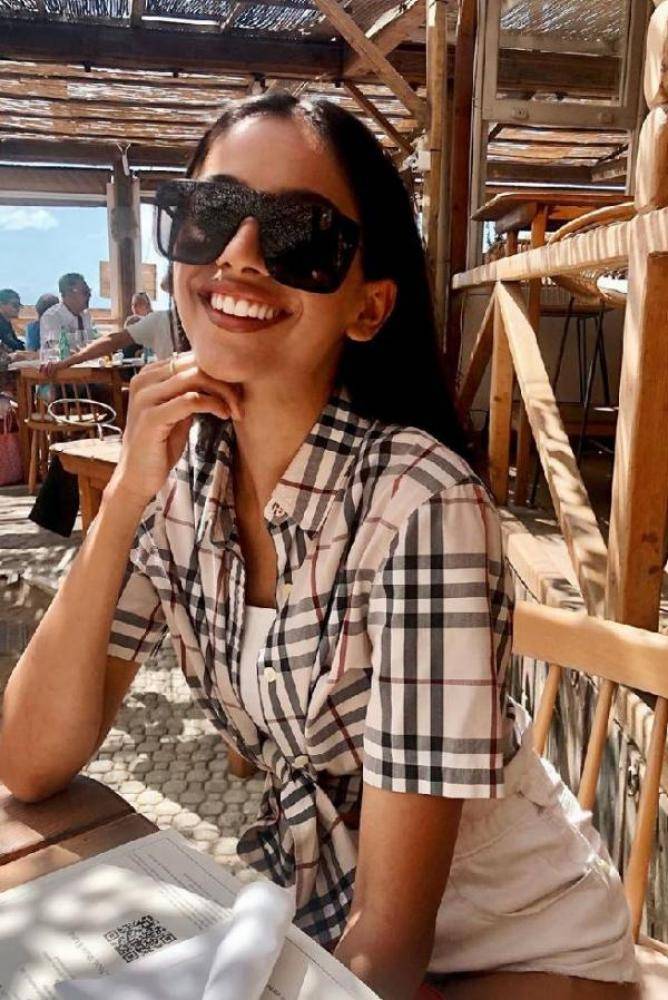 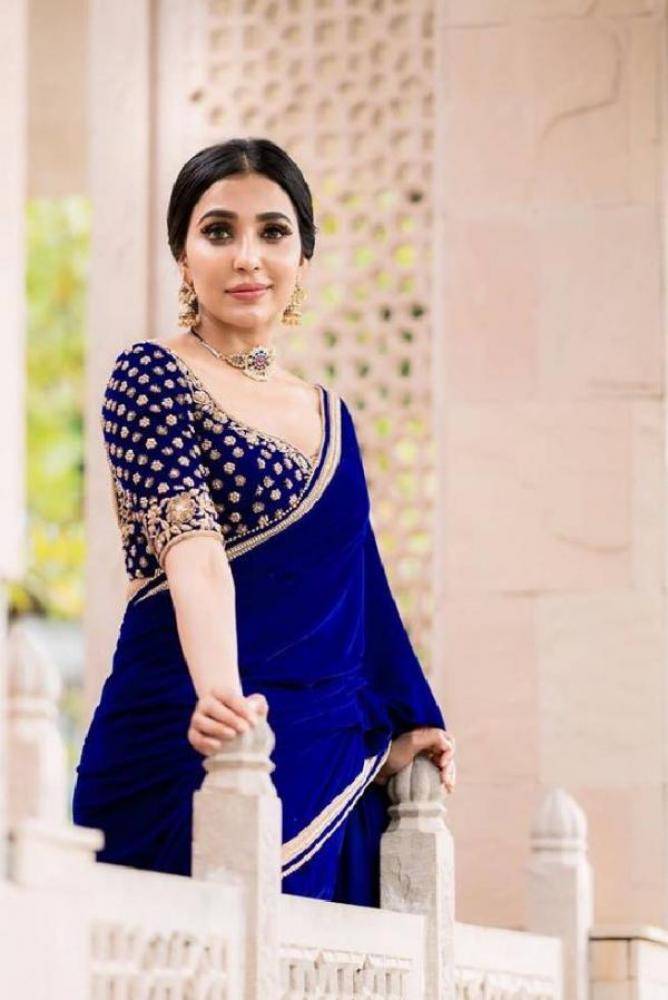 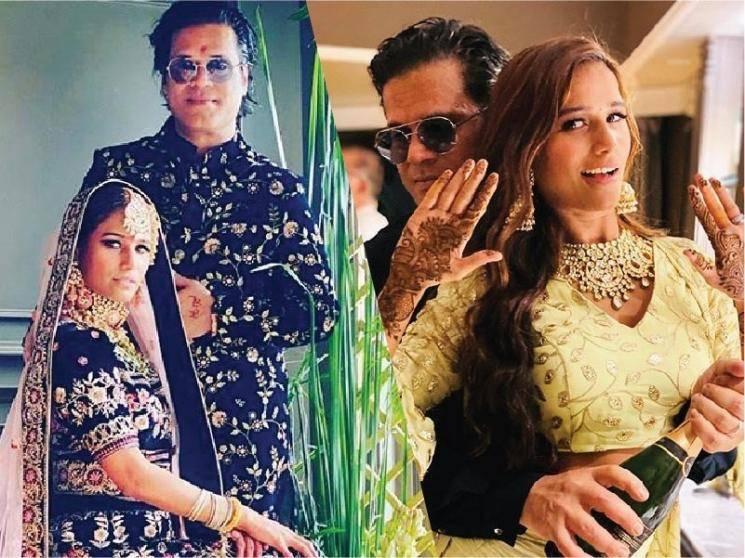 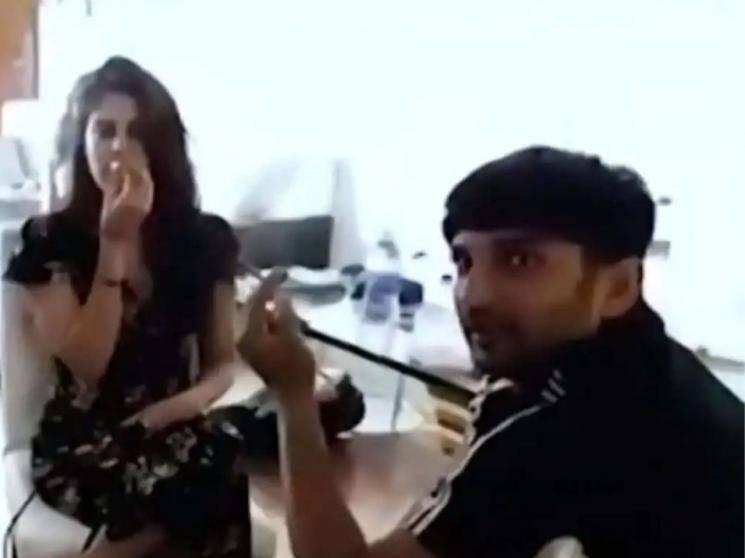 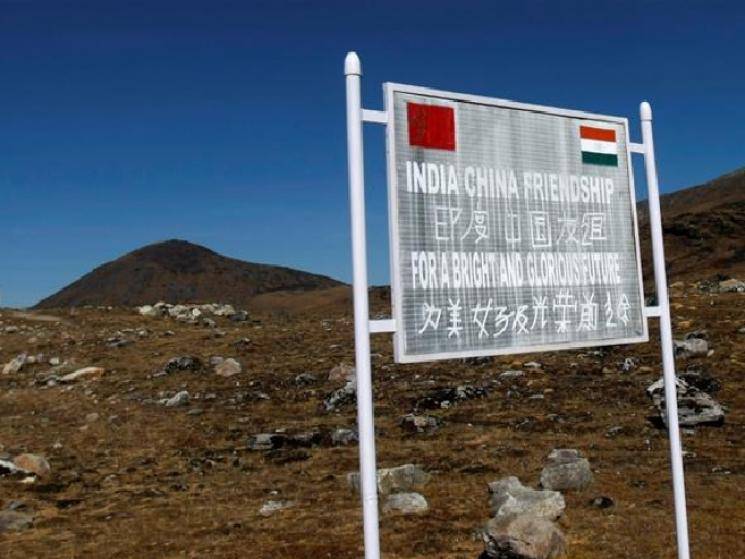 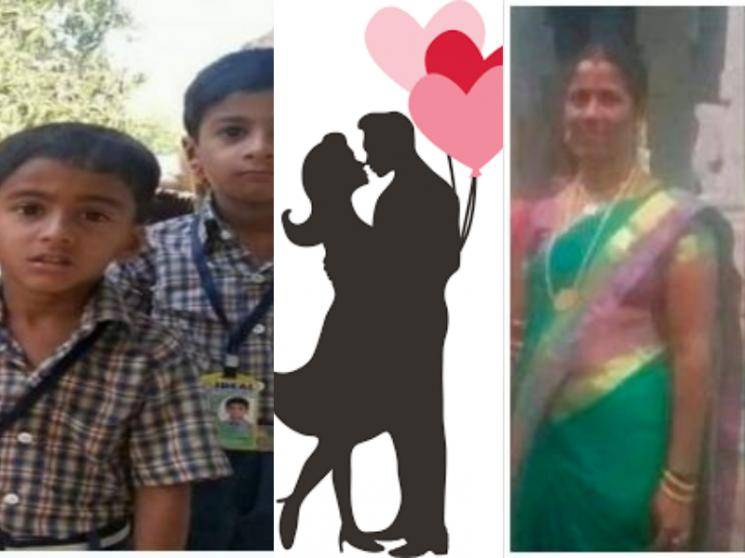 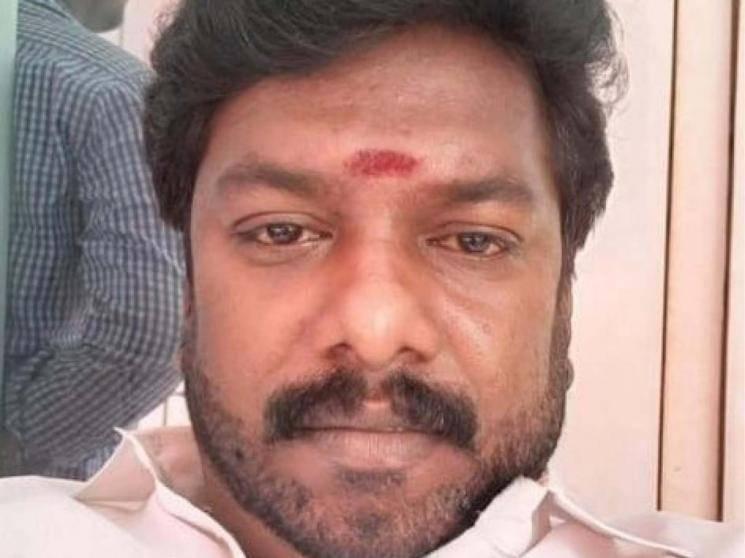 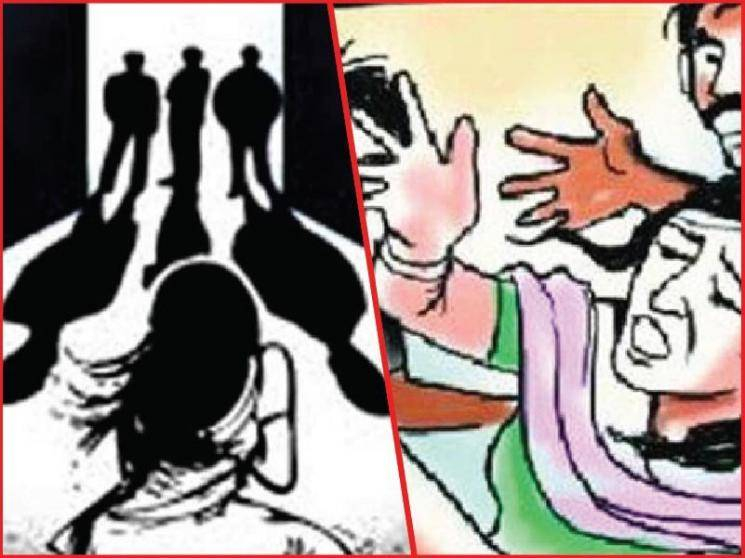 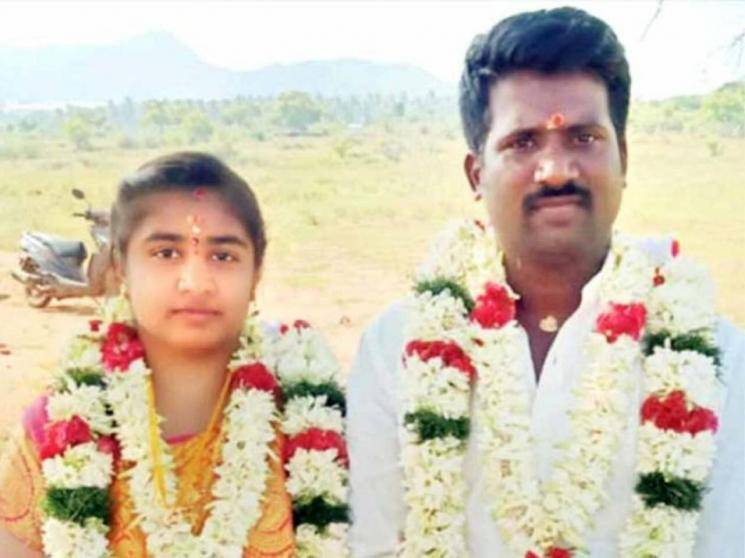 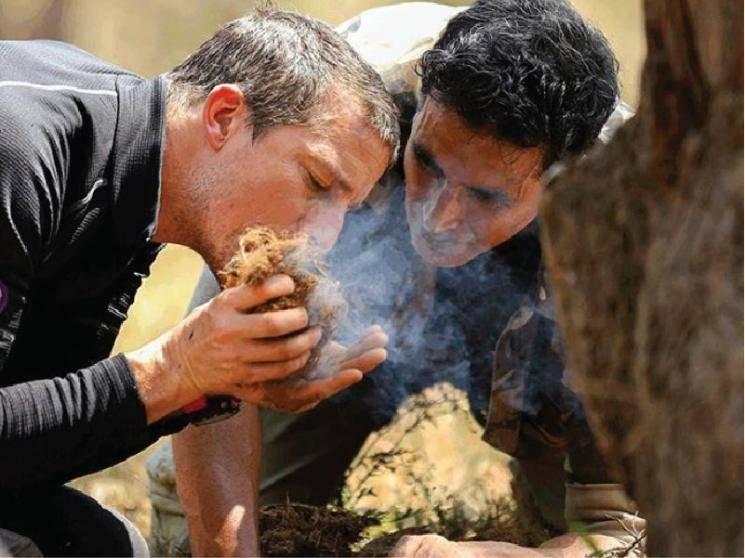 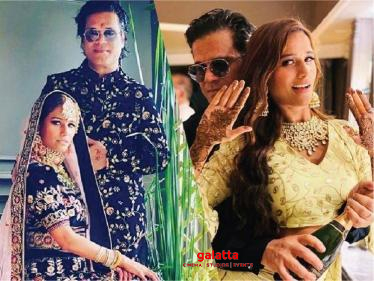 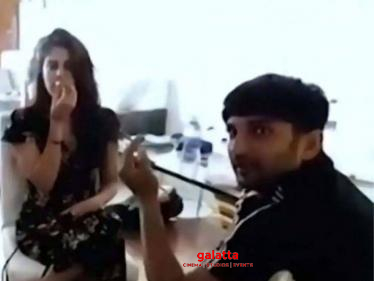 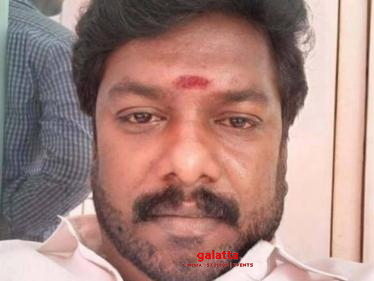 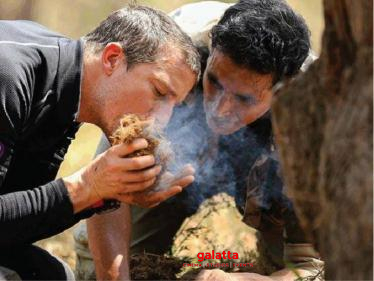 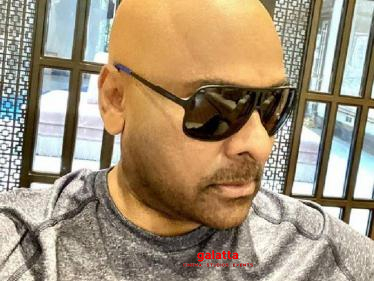 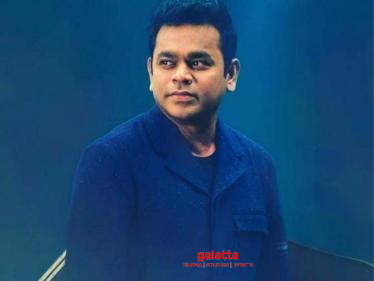