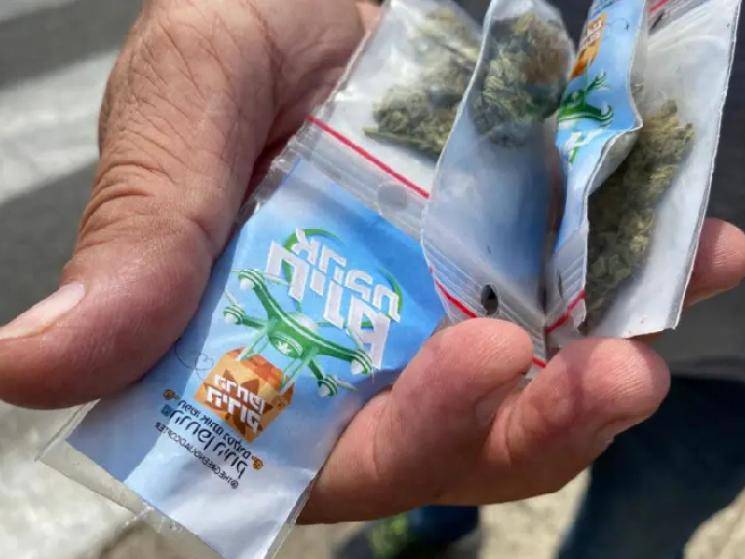 Now, we have heard of it raining cats and dogs! However, it seems to have been raining drugs in Tel Aviv, in Israel! Yes, you read it right! A drone has dropped hundreds of bags of Cannabis at the Rabin Square, in Tel Aviv, leaving many people confused but also happy as they rushed to pocket as many bags as possible! Reports state that these Cannabis bags were dropped by the "Green Drone" Telegram group, which has been advocating that Cannabis be made legal, in Israel! The group has been going by the slogan - "Free Love"!

Before carrying out this bold move, the Green Drone group posted a message on their Telegram group, which hinted at this. The message read, "It's time my dear brothers. Is it a bird? Is it a plane? No, it's the green drone, handing out free cannabis from the sky... Enjoy my beloved brothers, this is your pilot brother, making sure we all get some free love!" This message is said to be a part of the group's celebration for the venture of launching a new delivery system called "Rain of Cannabis". Another message posted on the group stated, "We're launching the 'rain of cannabis' project, that will include a weekly delivery to different parts of the country of 1 kilo of cannabis divided into free 2 gram bags."

The brains behind this project also seem to think that a lockdown announcement by the government is imminent, to control the spread of the Corona Virus. The group also announced the reason they came up with this new operation, explaining that the situation "requires thinking outside the box and coming up with new ways of getting cannabis to consumers." Following this incident, the Israel Police announced that they have arrested two men in their 30s, in connection with operating the drone which rained down the Cannabis at Rabin Square. The Police statement also added that the 2 suspects would be interrogated for distributing a dangerous illegal substance and dealt with accordingly. 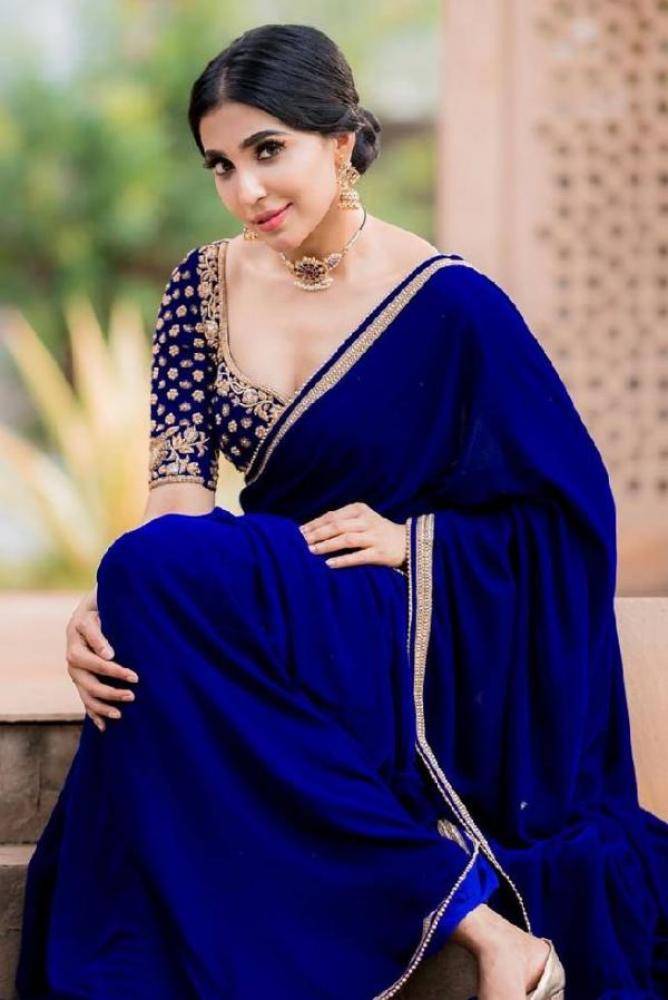 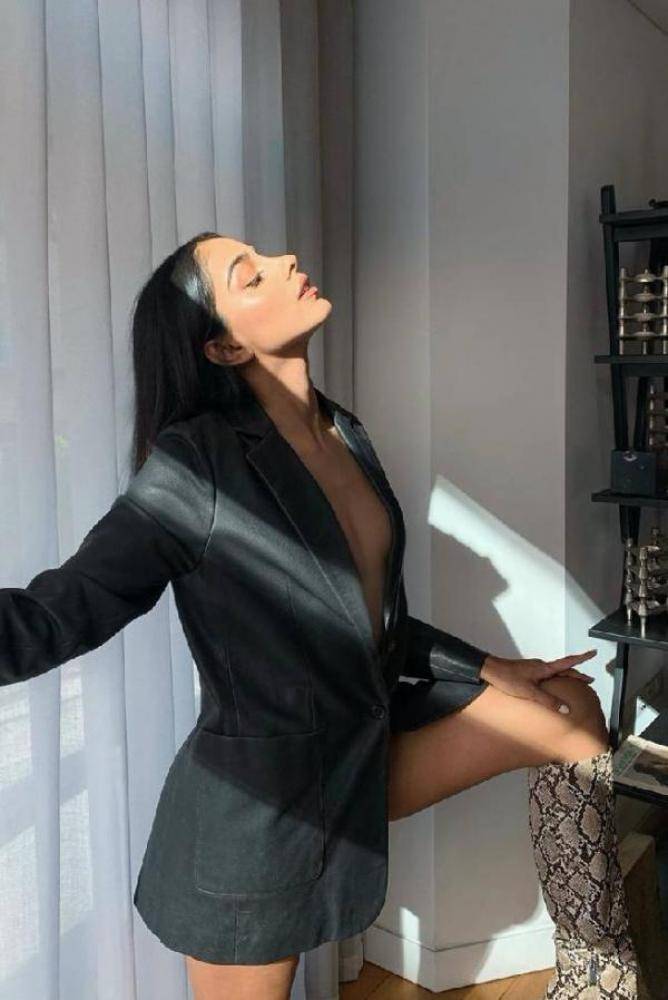 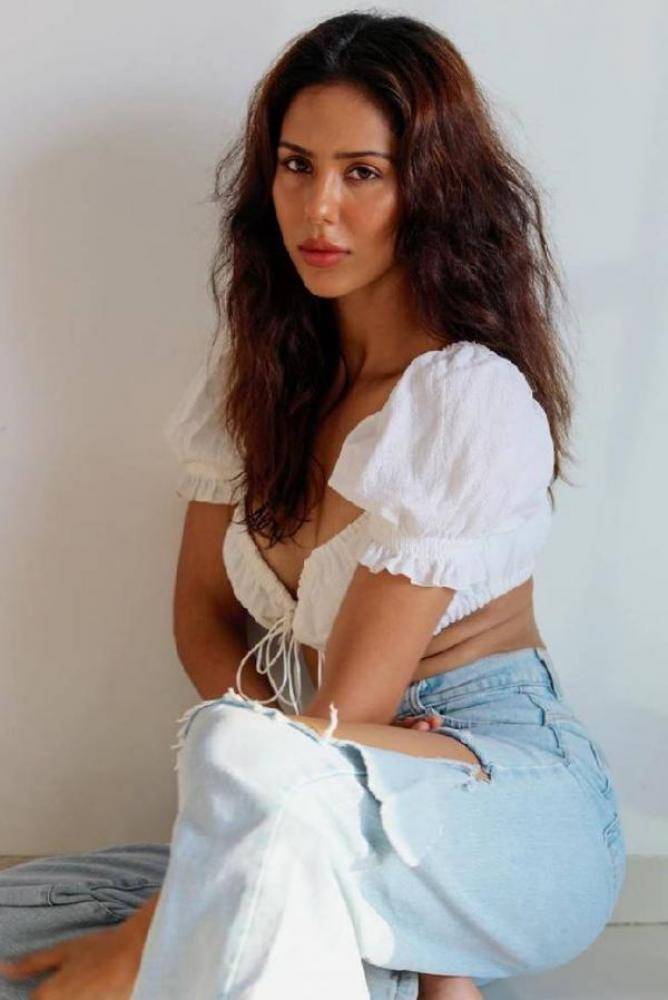 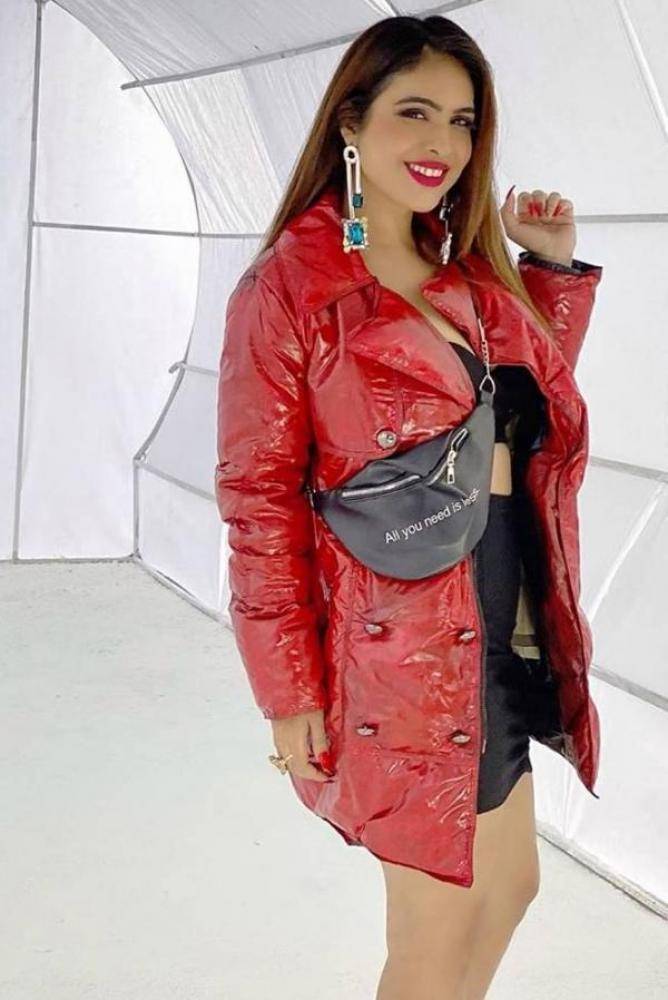 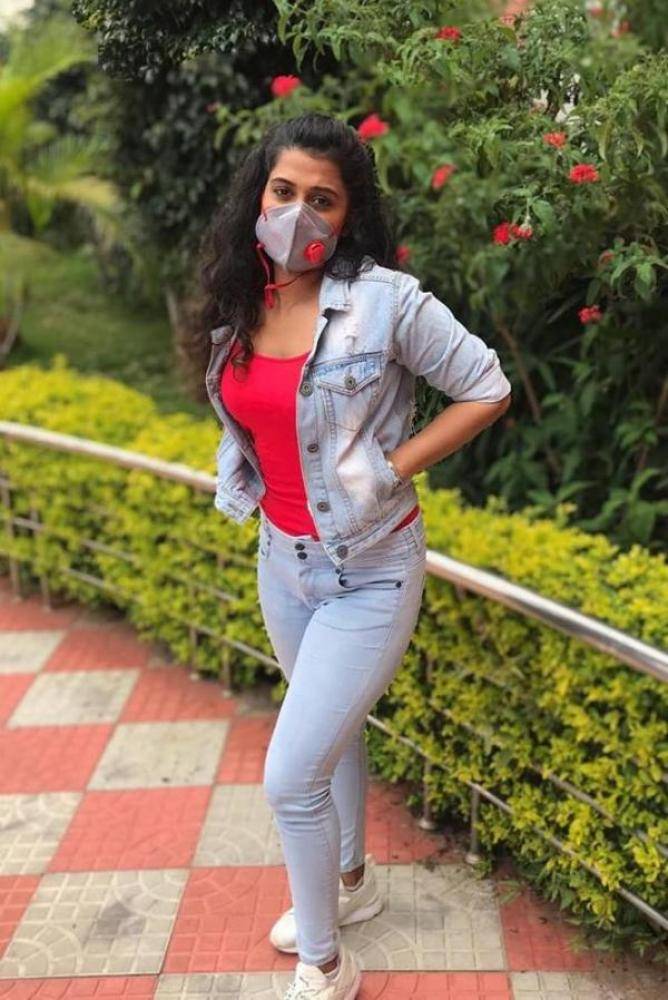 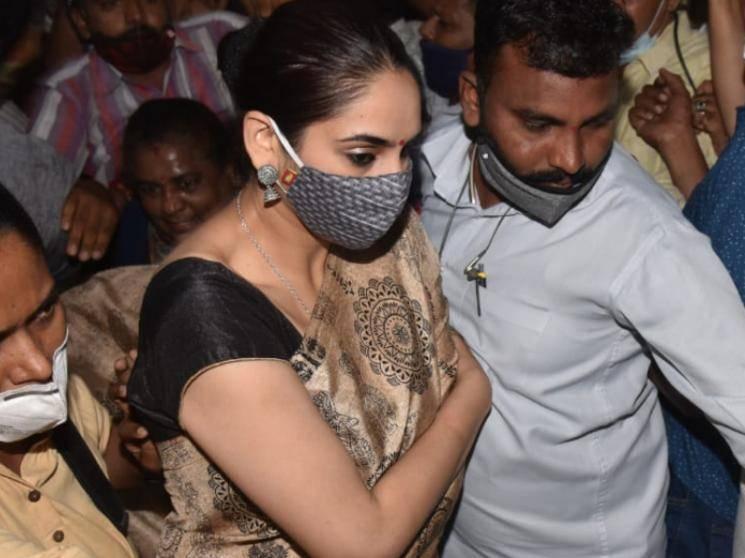 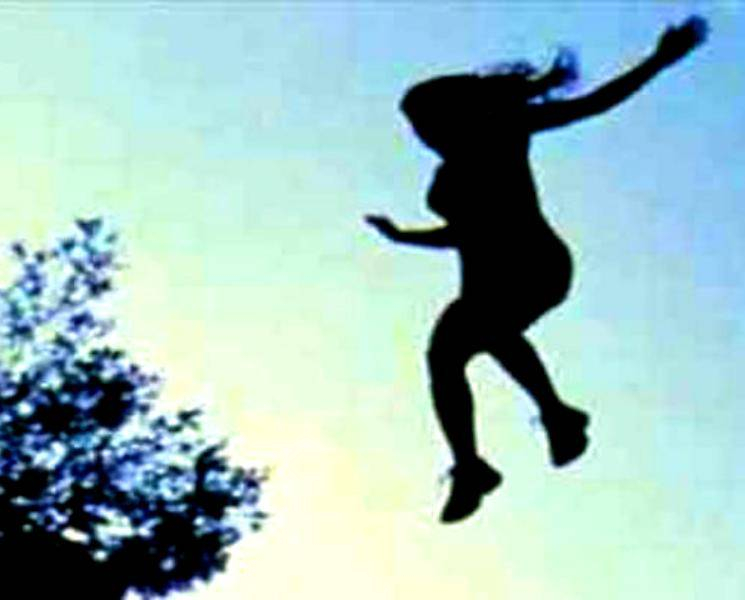 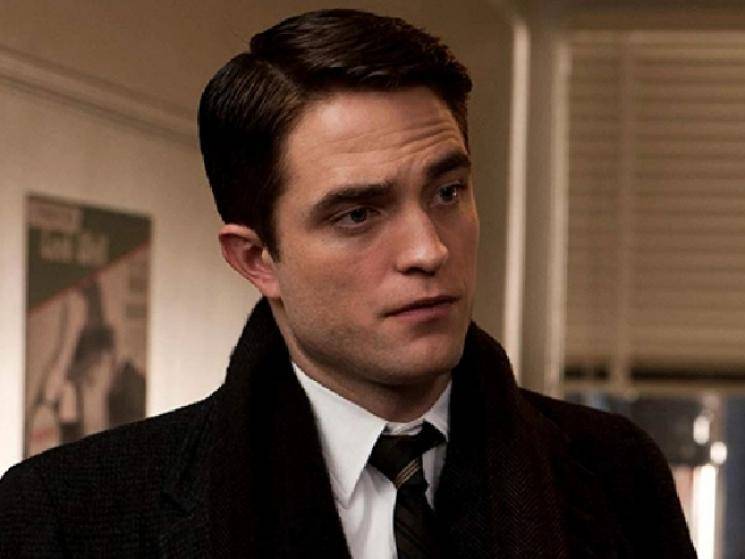 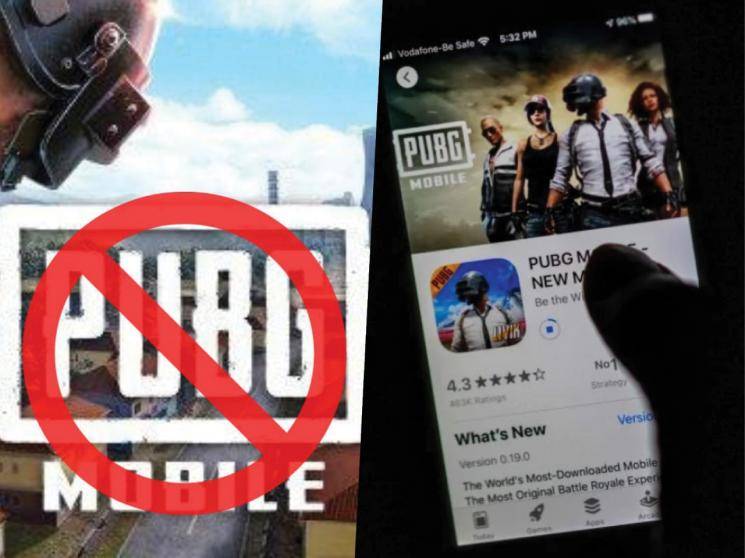 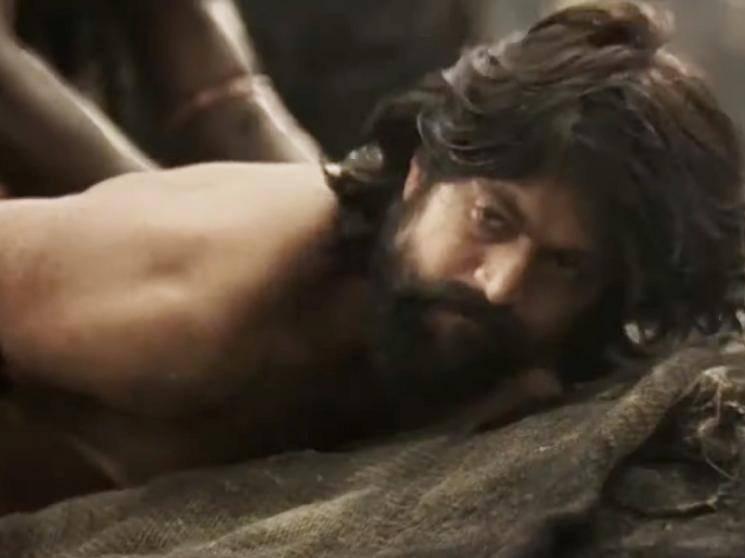 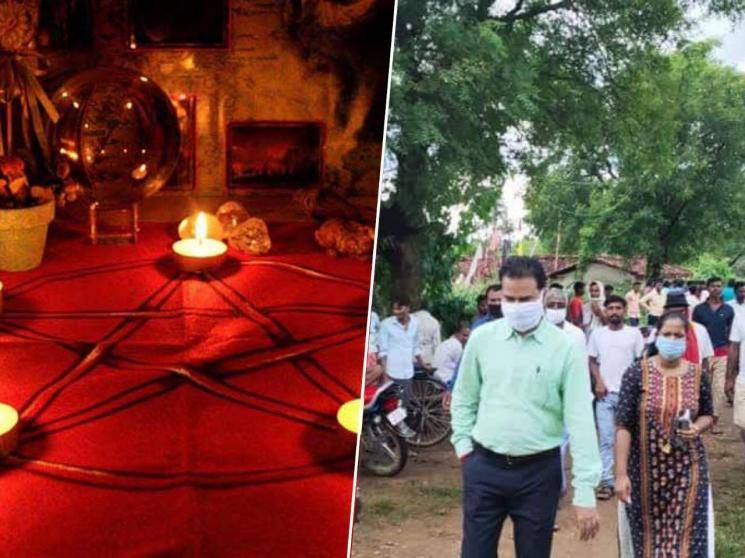 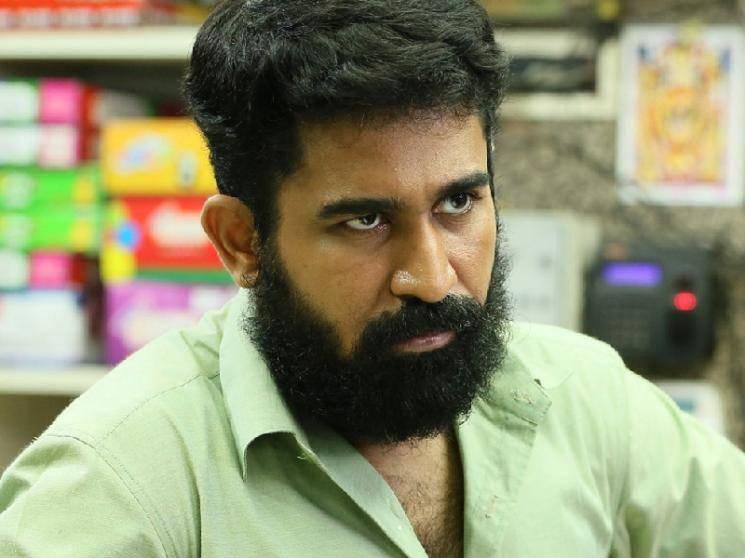 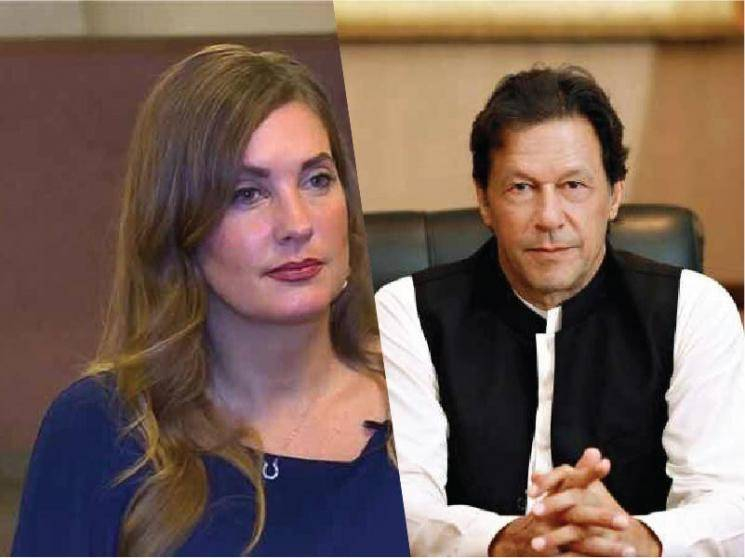 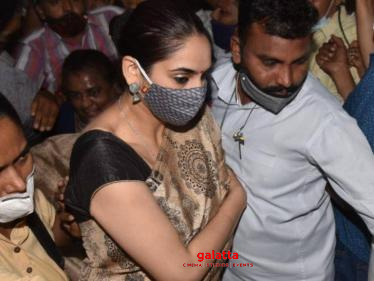 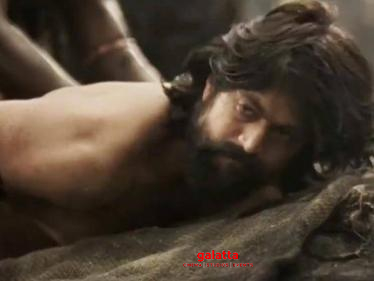 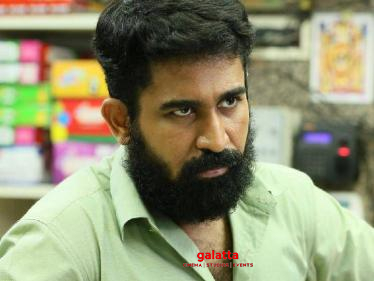 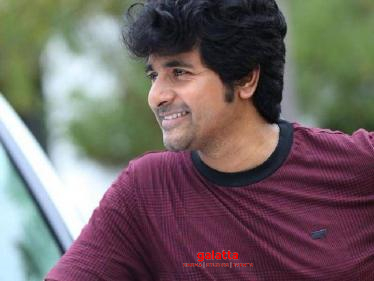