Body left on road as cops argue over jurisdiction 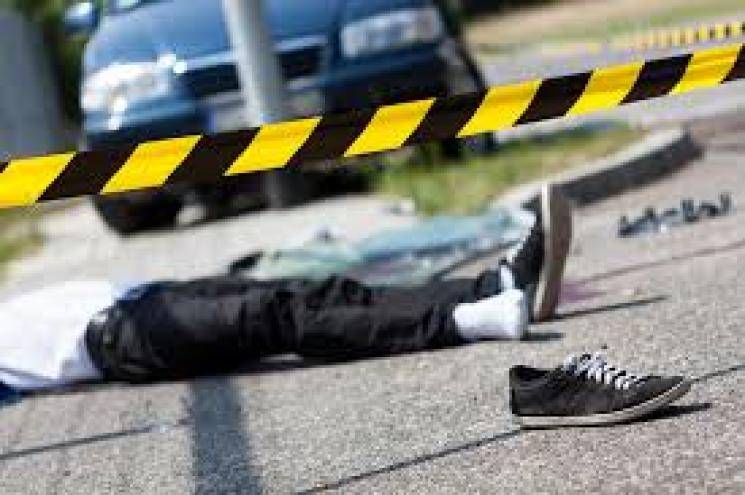 The ugly side of jurisdiction wars between the Tamil Nadu and Puducherry police has come into light again, with the officials letting the body of an accident victim lie on the road for over two hours as they argued over which side of the border should register the case. The incident happened after a luxury car hit a man in the Puducherry limits and dragged the body for some metres, leaving it on the road near Pillaichavady within the Tamil Nadu limits. The luxury car which was involved in the accident is yet to be identified despite eye witness accounts, well placed CCTV cameras and the fact that the vehicle dragged a man for over a kilometre.

Sources identified the victim as Thiruvengadam (54), a daily wage labourer hailing from Bommayapalayam in Puducherry. He was hit in front of the gate-2 of the Pondicherry University, an area that clearly falls under the jurisdiction of the Puducherry Police. The man reportedly had the habit of going to sleep near the gate after getting drunk at the ale shop in front of the central university. He had woken up in the morning and was returning home when he was hit by a luxury car plying to Puducherry.

The Puducherry North police got a call saying a man was hit near the university gate, but the team that arrived to take stock of the situation failed to locate the body. They began tracing the bloodstains on the road, which led to the body. At the same time, the Auroville police in the Tamil Nadu limits got a call about the body on the roadside near Pillaichavady. Both teams happened on the body nearly at the same time and an argument broke out between the two regarding who should register the case. According to sources, the officials argued about the matter even after the relatives of the deceased arrived and began a shocked display of grief, seeing the extent of injuries on the body.

The Puducherry police later agreed to register the case and began investigations. They are currently seeking to identify the car through CCTV footages. The police assume that the vehicle did not stop at the point of the accident as there were people in the nearby tea shops. The driver stopped at the first isolated spot, removed the stuck body and fled, they surmised.

Criminals often take advantage of the jurisdiction war between the Puducherry and Tamil Nadu police to buy time in case of murders. The dead bodies in crimes that happen in Puducherry get discarded in Villupuram and vice versa as the red-tapism require the officials to register a case, inquire within their station limits before passing the case on to the other party. This, in turn, ensures that the criminals get at least a week before a murder case gets transferred to the right police station limits.