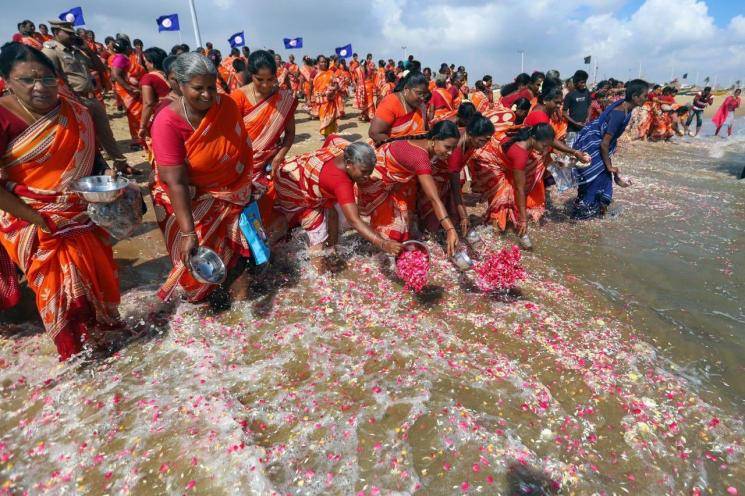 Several commemoration events happened along the Tamil Nadu coast on December 26 to mark the 15 anniversary of the tsunami tragedy.

The 2004 Indian Ocean earthquake and tsunami was one of the world's deadliest natural disasters claiming the lives of nearly 230,000 people across 14 countries. In Tamil Nadu, over 6000 people had perished and the rehabilitation had taken at least a couple of years and several crores of rupees. In Tamil Nadu, the government had small events in all the six affected coastal districts. Women threw flowers on the water, and special prayers were conducted in the places of worship on the coast. 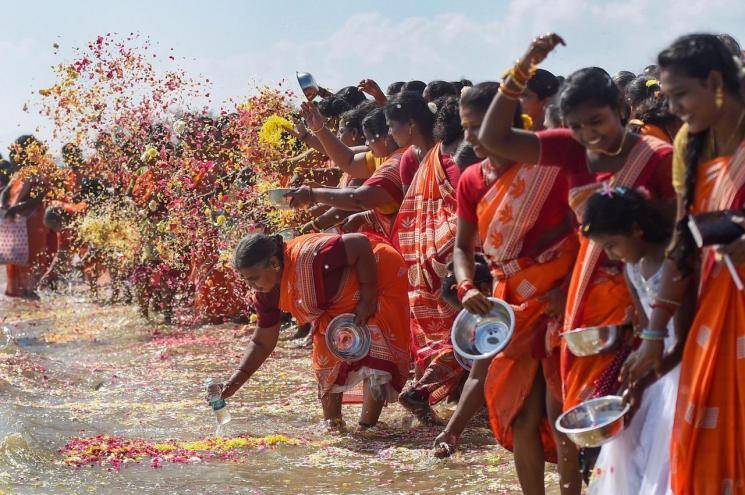 On Thursday, people of over 64 fishing hamlets in Nagapattinam and Karaikal districts observed the anniversary by taking out candle processions and paying floral tributes at memorials. Nagapattinam Collector Praveen Nayar and district police chief Selvanagarethinam led the special events. Mostly, a moment's silence was observed at many places at 9.17 am in memory of those who perished in the natural calamity. Fishermen also stayed off the sea in many places as a mark of respect to those who died in the sea on the fateful day.