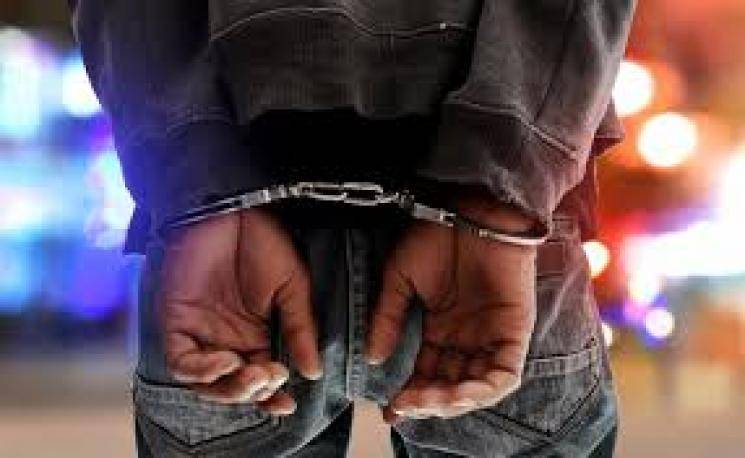 Bengaluru: Six, including three African nationals, were arrested in the city on Saturday on charges of running an online racket that sold kidneys. The case registered by the Banaswadi police on Saturday indicates that the accused used prominent names from the city's medical circles to keep their 'operations' running.

Currently, it is not proved if the racket cheated people out of their own organs. However, their 'agents' regularly approached the kin of people who were admitted in hospitals for renal transplants or individuals who may willingly donate their kidneys for a sum of money.

According to The News Minute, the gang collected 'registration fees' anywhere from Rs 40,000 to Rs 1.5 lakh and then cut contacts with their victims.
At least 260 individuals were swindled in this manner, said sources. The gang even had a website claiming authorisation from the World Health Organisation (WHO). The case came to light through a complaint filed by Dr. Shafiq MM, director of a city hospital.

A similar racket had been found to be operating in Hyderabad in July last year. Inquiries are on.