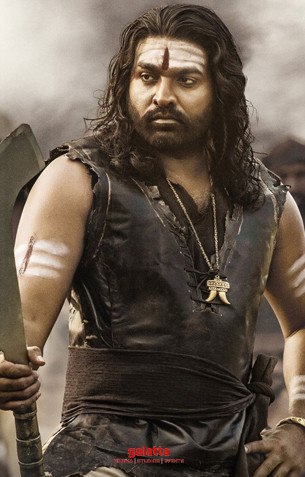 Verdict: A well-made periodical action drama which would definitely appeal to all Chiranjeevi fans!

Sye Raa Narasimha Reddy director says the film is a complete commercial one!

Here's when Ram Charan will re-join the sets of RRR!