Thalapathy Vijay's 64th movie, under Lokesh Kanagaraj's direction, has been titled Master and there are a lot of things to look forward to in this project! One of the biggest expectations is seeing Vijay locking horns with Makkal Selvan Vijay Sethupathi, who is reportedly playing the antagonist in this movie! This project, bankrolled by Xavier Britto under his XB Film Creations banner, is progressing rapidly and the unit is currently canning some sequences in Chennai, after completing lengthy schedules in New Delhi and Shimoga! The first look of Master showed a blurry vision of Vijay, playing with a bracelet ring. 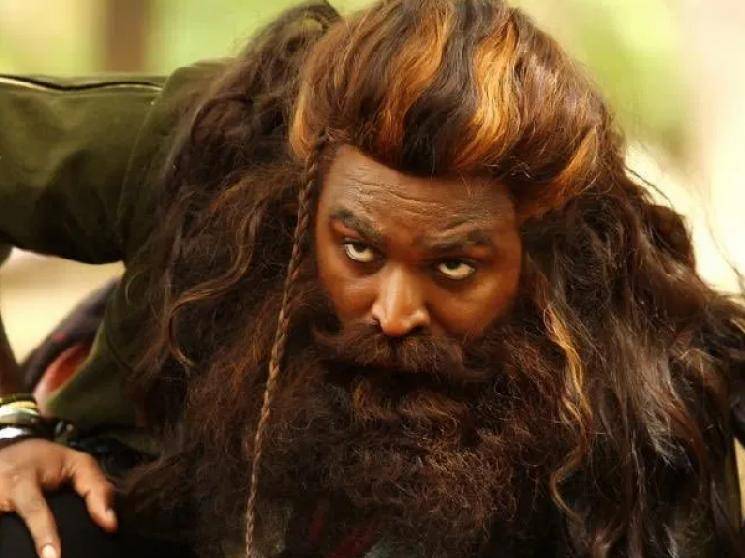 The second look poster was released on January 15th and while there were a lot of expectations that this would reveal Vijay Sethupathi's look from Master, it turned out to be yet another poster of Vijay. This mass look was lapped up by happy Vijay fans but left Vijay Sethupathi fans, a little disappointed! This was all the more significant, as January 16th marked Sethupathi's birthday and there were very high expectations that this second look would be revealing VSP's look from Master. Some fans even began making their own fan made posters of VSP's look from this movie! 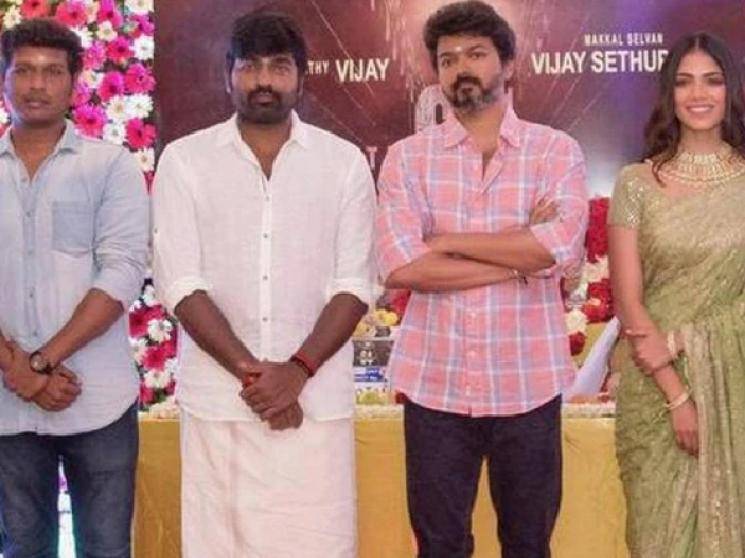 Now, there is a pertinent question that is doing the rounds! Has the Master team purposely held back Vijay Sethupathi's look from the movie? Is this because he will be seen in a unique look? There are various such theories doing the rounds and they seem to hold some water too! However, we don't think there would be a major difference in Sethupathi's physique or physical looks, as recent photos from his birthday celebrations suggest that he has not undergone any major physical transformations. However, there might be something unique with his facial appearance or with his hair and that could be the reason behind his look from Master not being revealed, yet! Let's wait and see if and when the Master team reveals Vijay Sethupathi's look from the movie! 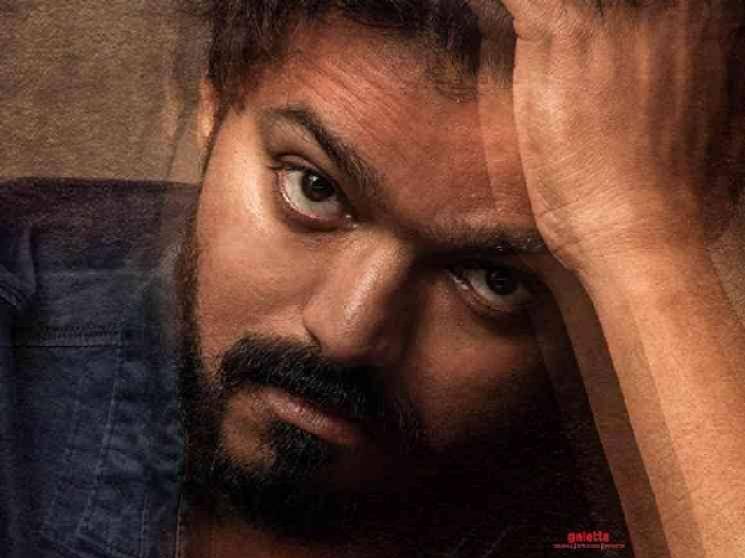 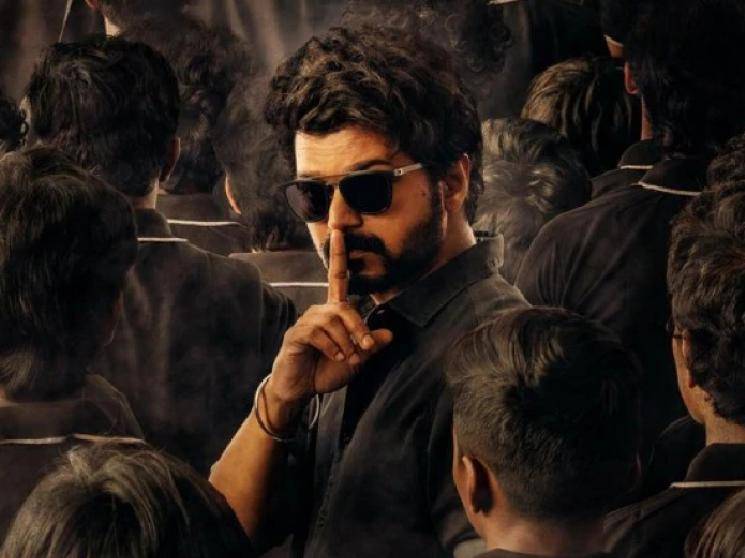