Actor Vikram Prabhu's last release, Vaanam Kottattum, under ace director Mani Ratnam's Madras Talkies banner fetched him good reviews for his action-packed performance and is currently a part of the celebrated filmmaker's upcoming magnum opus, Ponniyin Selvan, which is an adaptation of Tamil writer Kalki Krishnamurthy's acclaimed novel of the same name. Vikram Prabhu is also attached to the upcoming intense action crime thriller film, Asuraguru, directed by A. Raajdheep and is scheduled for a theatrical release on March 13.

Produced by JSB Sathish under the JSB Film Studios banner, Asuraguru will see Vikram Prabhu romancing Mahima Nambiar of Kuttram 23 and Magamuni fame with the film's dialogues penned by Kabilan Vairamuthu and Chandru Manickavasagam. With promotions for Asuraguru already kicking off sometime back, the makers have now released the 'Thani Iravu' song's lyrical video with the track sung by Padmalatha and is featured on Vikram Prabhu and Mahima Nambiar. 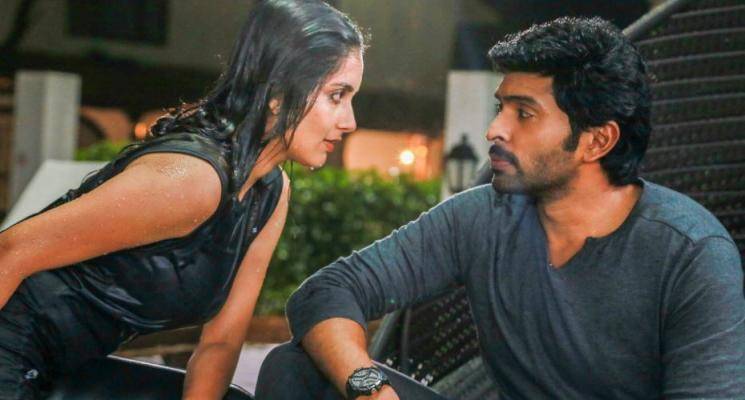 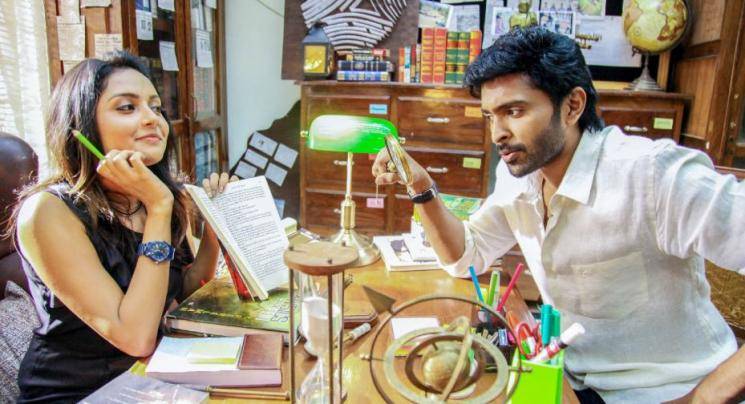 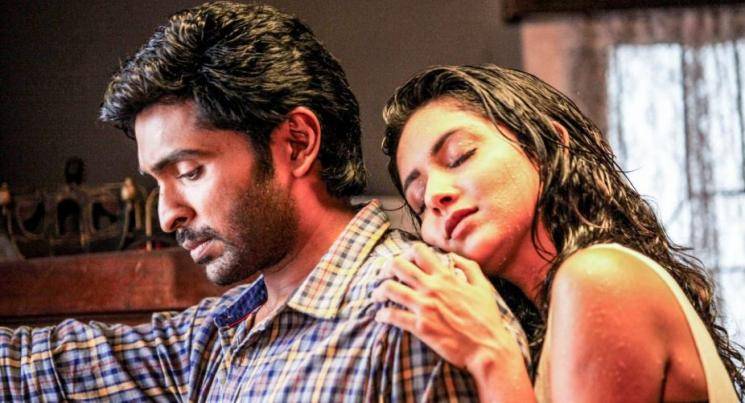 Asuraguru includes in its supporting cast names like Yogi Babu, Nagineedu, Subbaraju among others with the music for the film composed by newcomer Ganesh Raghavendra and Simon K. King in charge of the background score followed by cinematography by Ramalingam and editing by Lawrence Kishore. Vikram Prabhu, who has shown his mettle as a performer in the recent, Vaanam Kottattum, had also given notable performances in films like Arima Nambi, Sathriyan, 60 Vayadu Maaniram despite not seeing big commercial success and will be hoping to hit the bullseye with his Asuraguru in less than two weeks time. 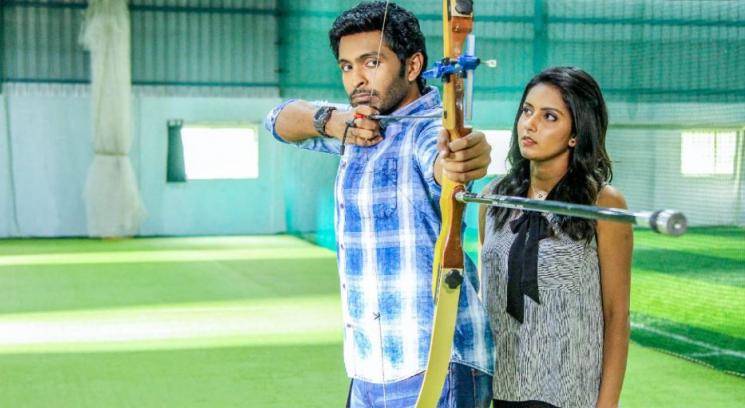 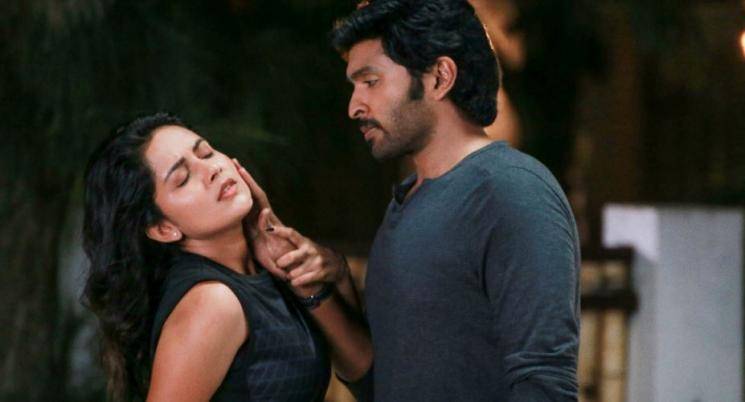 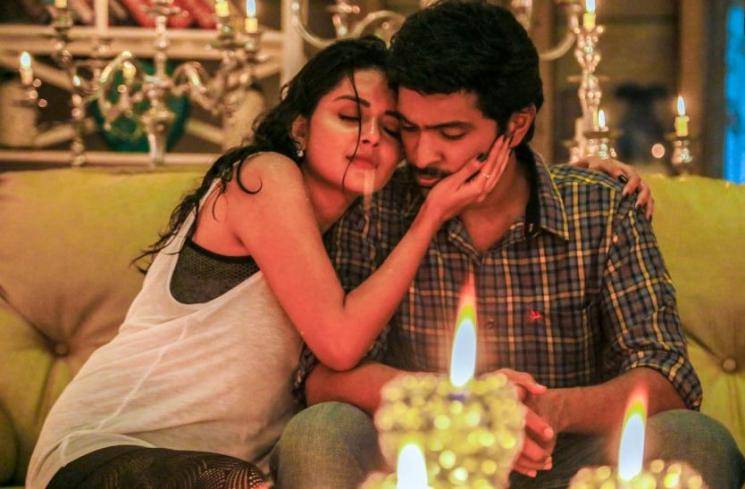