Thalapathy Vijay's upcoming movie Master has been creating waves right from the time it was announced. Just yesterday, the Master team announced that the movie had been wrapped up and that shooting was complete. It has now moved into post production stage and is gearing up for release! At a recent awards event, Lokesh Kanagaraj was invited and while on stage, he was asked about Master's teaser update! Lokesh revealed that the work for the teaser is going on and that it would be out soon! 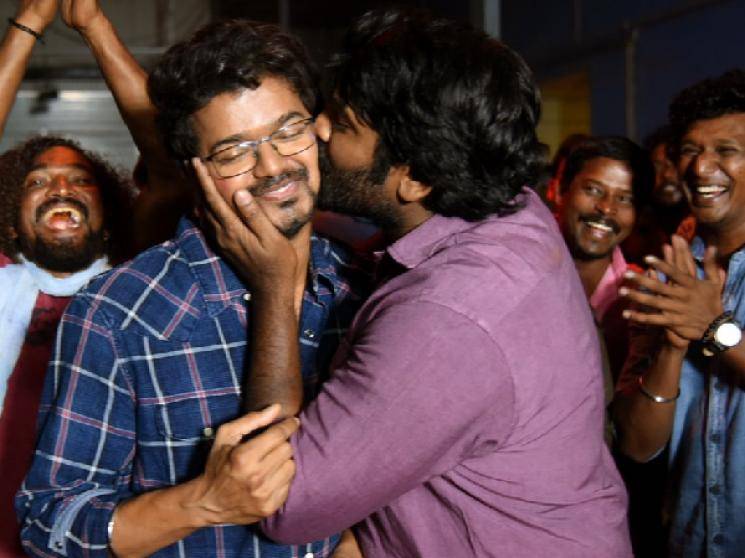 Lokesh also added that the movie itself would be out in 40 days, so work is progressing rapidly. The Kaithi and Maanagaram director also added that promotions for Master would begin in a week! This update sent the crowd at the event, into a frenzy! Master will see Makkal Selvan Vijay Sethupathi sharing screen space with Thalapathy Vijay for the first time in a movie! Malavika Mohanan plays the female lead in this movie, which has an ensemble cast including Sriman, Arjun Dass, Shanthnu, Ramya Subramanian, Brigida, Gouri Kishan, Sanjeev, Nagendra Prasad and a whole lot of others! 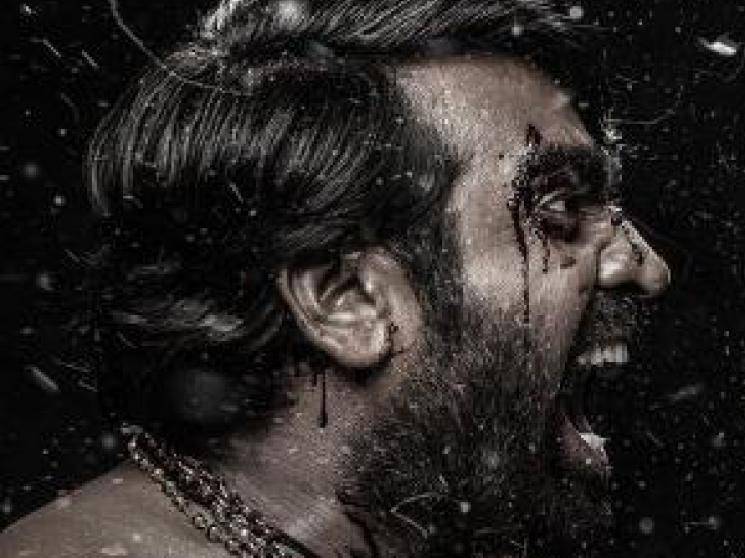 Xavier Britto is bankrolling Master under the XB Film Creators banner. Sathyan Sooriyan is handling the cinematography while Philomin Raj is taking care of the editing. There are heavy speculations that Vijay might work with Soorarai Pottru director Sudha Kongara for his next project! 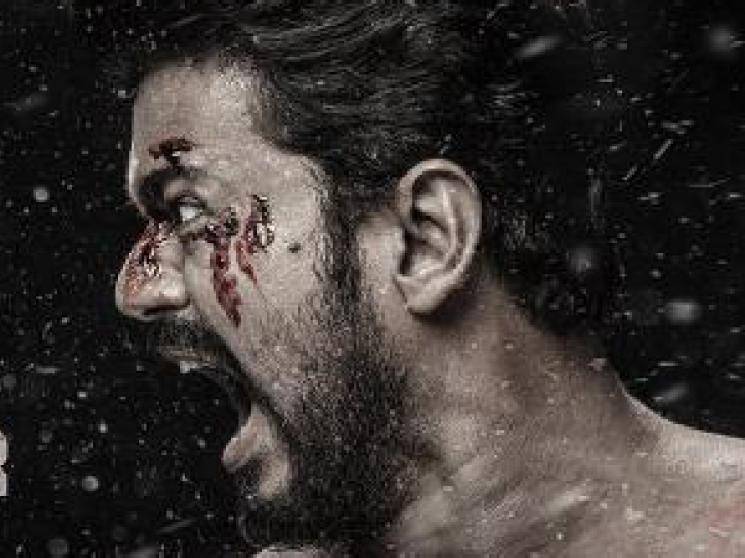 Check out the video of Lokesh's speech here: