Thala Ajith recently started shooting for his next film, Valimai, at Ramoji Film City in Hyderabad. The film is directed by H Vinoth and produced by Boney Kapoor’s Bayview Projects LLP with music scored by Yuvan Shankar Raja. The latest update that has come out from the team is that the first schedule which was progressing all the while in Hyderabad has been successfully wrapped. This schedule lasted for around two weeks after started rolling from the second week of December. The next schedule is touted to begin in January at Chennai and an official word on that is awaited.

Ajith will be seen as a cop in this stylish action drama which will have Yami Gautam as the female lead. Ajith’s last two films, Viswasam and Nerkonda Paarvai have turned out to be successful ventures at the box office and have also won the people’s hearts. The star actor will be looking forward to continue the streak with Valimai as well. 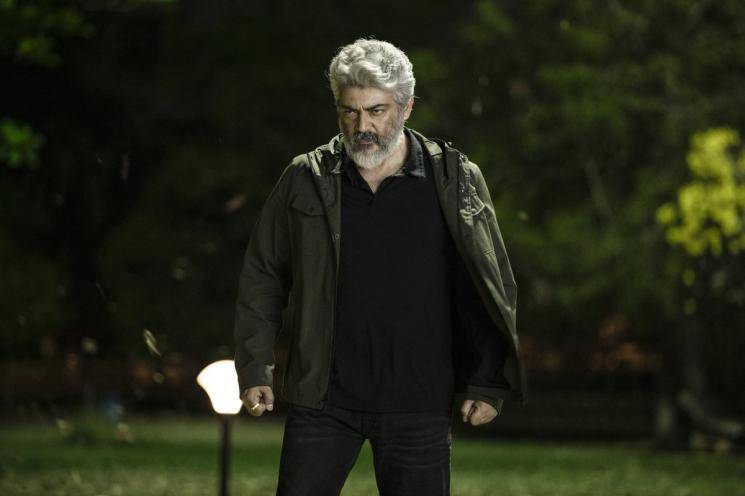 The makers have announced that the film will be hitting the screens for Diwali 2020 and the fans are eagerly waiting to witness their favourite star on the big screen. More updates on Valimai will be reaching our readers in the coming days. Stay tuned.

Video: After Baahubali, it is this...

Anirudh rings in Christmas on a jolly note! Check out the video here...

Keerthy Suresh is the star at Thalaivar 168 shooting spot celebrations! Check out these pics...