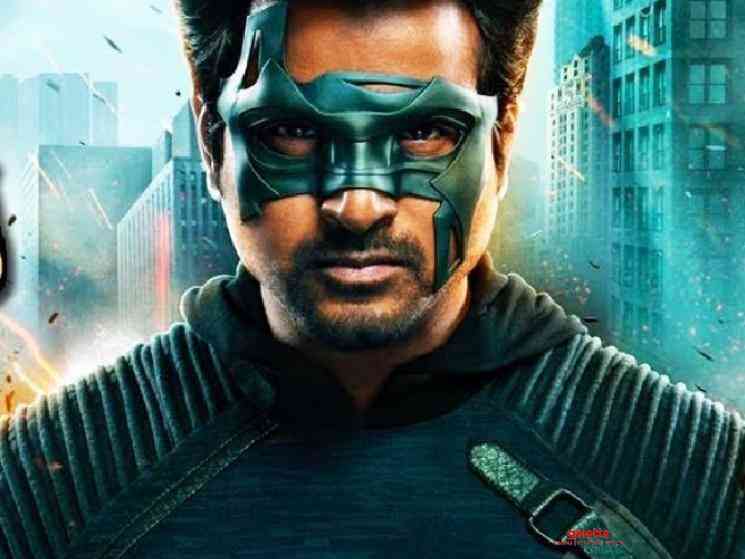 Prince Sivakarthikeyan has had a stellar year in 2019. His first release Mr. Local did not fare all that well at the Box Office but he bounced back with a bang in his second release - Namma Veettu Pillai, directed by Pandiraj. Following the massive success of this movie, Siva has now had a release in Hero, his superhero movie directed by PS Mithran. While this movie, which released on 20th December is going strong at the theatres, off screens it has been embroiled in a story theft controversy. One Mr. Bosco Prabhu, a former assistant of director Atlee has alleged that the storyline of Hero is very similar to a story he had registered in 2017.

Following these allegations, there were also reports that the South Indian Film Writers' Association (SIFWA) President K Bhagyaraj had written to Hero's director PS Mithran seeking clarification in this regard and also to provide compensation to Bosco Prabhu. Now, PS Mithran has come out with his side of the story. He has released copies of letters regarding the happenings and his correspondence with the Writers' Association and FEFSI. In a letter dated 22nd November, 2019, Mithran has pointed out that following these allegations of story theft, he and two of his co-writers presented themselves at the FEFSI office and presented their side of the argument with valid proofs and requested that the two stories be compared by a person not involved with this issue before taking any decision.

This letter also points out that it is not fair to ask the Hero team to provide compensation to somebody who was not associated with the project and that even if there are similarities between the stories, the core storyline was PS Mithran's own and how he arrived at it. In a recent letter, dated 9th December, PS Mithran has again urged the Writers' Association to have an impartial third person analyse both his and Bosco Prabhu's stories and then arrive at a conclusion. This does seem to be a very reasonable request. We sincerely hope that this issue gets resolved soon.